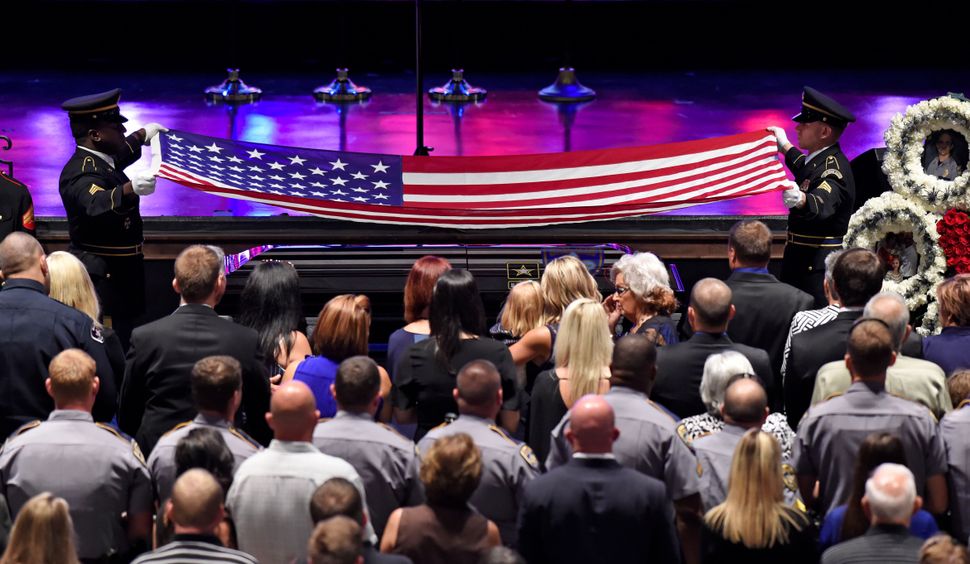 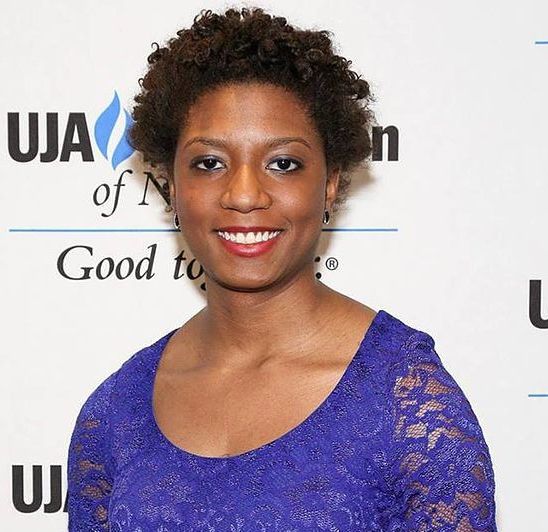 In these noxious political times, it’s worth revisiting the words of Israeli philosopher Martin Buber, who warned against the objectification of human beings. He writes in his classical work I and Thou that people are not, “dot[s] in the world grid of space and time, nor a condition to be experienced and described, a loose bundle of named qualities.”

The essence of who we are cannot be reduced to perceived functions of our physical compositions; we do not exhibit certain dispositions or characteristics because of our respective skin colors. That this bears restating in 2016 is a sure sign of how tragic the discourse on race relations in America has become.

In the aftermath of the Baton Rouge police shootings, I experienced a heavy sorrow I hadn’t previously encountered; partially due to the wanton cruelty that took the lives of innocent men, and partially because many commentators of various political stripes provided analysis that was lacking in substance and which was acrimonious in tone. In an environment where men are gunned down because of the badge they wear or routinely stopped because of their skin color, the country finds itself soul-searching and in desperate need of healing. Yet to do so requires empathy and a deep recognition of what makes us fundamentally human.

Unfortunately, many of our conversations in both popular and political culture are sorely lacking those essential qualities. Consider the following statements made at various times throughout the past two years:

“One of the most overwhelming features of whiteness is that thinking about race is optional.” – Picture posted on Facebook of Advertising on Bus.

“What I think when I think of [the word] ‘white’ … would be privilege, arrogance, naive.” – Commentator on BuzzFeed Video 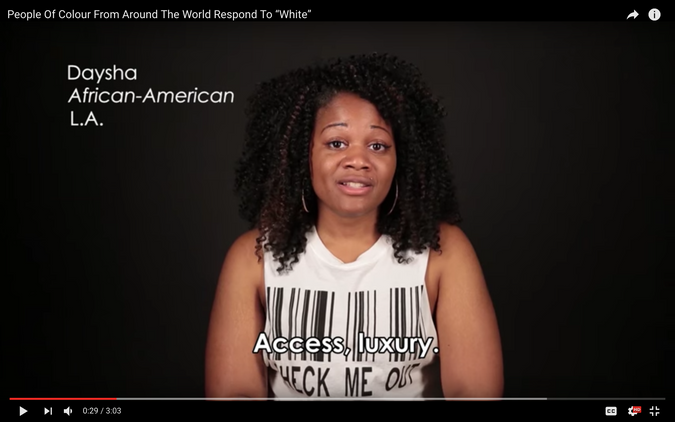 These viewpoints have become nearly ubiquitous throughout social media. They have been promoted by people with good intentions who believe that necessary societal reforms will come through first affirming what they perceive as axiomatic truths about white people; these commentators fail to see that such statements are not wise, but profoundly dangerous.

The mystification of individuals with less melanin by associating them either exclusively or primarily with all things deleterious and vile leads ultimately to their dehumanization — and justifies their elimination. To suggest that white individuals are not people but instead represent some obscure all-encompassing conglomerate devoid of all personal autonomy yet possessing the ability to impose some unseen-yet-felt power upon people of color is to engage in conspiracy theory.

Moreover, it objectifies individuals and reduces their existence to whatever experiences critics have had with people of that same skin tone in personal encounters. Conceit masquerades as clever sound bites. Even justified indignation over specific incidents can lead to mischaracterization and stereotypes. What often begins as sober, measured analysis is grotesquely transformed into self-indulgence coupled with despair.

“This is now war. Watch out Obama. Watch out black lives matter punks. Real America is coming after you.” – Former Congressman Joe Walsh.

“Meet the new KKK, they call themselves ‘Black Lives Matter’ but make no mistakes their goals are far from equality.” – Tomi Lahren_

In a striking piece in the Atlantic, author Conor Friedersdorf recounts Senator Tim Scott’s description of his run-ins with police officers who engaged him in traffic stops for no other reason than the color of his skin. “The first time he was stopped by police, his car had a malfunctioning headlight. A cop approached, hand on his gun, and told him, ‘Boy, don’t you know your headlight isn’t working properly?’ He felt ‘embarrassed, ashamed, and scared. Very scared.’”

This description typifies the episodes that many Black males have had with police officers in inner cities. Regardless of financial status or occupational title, there are moments in which unreasonable (and perhaps unlawful) confrontations with law enforcement ensue in the Black community. “‘Imagine the frustration, the irritation, the sense of a loss of dignity that accompanies each of those stops,’ Scott said, relating that even on Capitol Hill, as a member of the Senate, he has been stopped by police and asked to prove his membership.” For each of the valid critiques of the formal BLM movement — and there are many, and I share them — that does not excuse taking for granted the real challenges that are racially informed in the Black community. To use the misguided statements and actions of a few political groups to belittle the otherwise authentic concerns individuals have for their communities is to objectify Black Americans: It entails the downplaying of a people’s concerns and trivializing their experiences because certain members belonging to that same people sometimes express trivial ideas.

Critique the Back Lives Matter movement, but remember that not everyone who identifies with the concept that black lives matter agrees with every philosophical contention BLM espouses. And though the conclusions that formal BLM comes to are often obtuse, the objective of seeing the flourishing of the Black American community is a noble one; thus wrestling with the pitfalls and shortcomings of certain policing practices is an ethical endeavor.

Labels and checked boxes do not capture the fullness of the human experience; and we are not mere objects existing to serve each others’ political narratives. I am a Black American. My people have a heritage, a set of traditions, and customs that make for a resilient culture. Yet, at the beginning of the day when I go to work, I put my clothes on the same way my roommate does. She is white, but we are all travelers on a perplexing, adventure-filled spaceship called life. In our collective, eternal search for purpose, we are overflowing with anxieties and aspirations, insecurities and ambitions.

And this is what makes all of us matter.