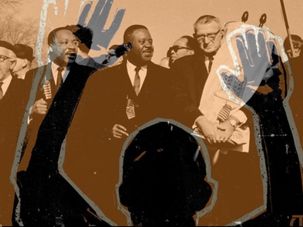 At some point, the nostalgic speeches on Heschel and MLK begin to ring hollow. Why do we always look back, and not forward? 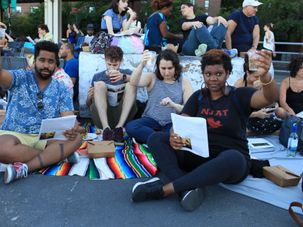 “Let’s be real. Jews still benefit from the culture of white supremacy that we all live in.” 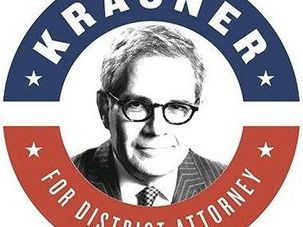 “I think trials should always be fair, and innocent people should not be convicted, and individuals’ civil rights should be preserved.” 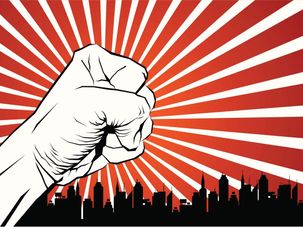 As a Jew, you inherited a religious tradition that demands action, and a legacy of organizing that must be carried forward. 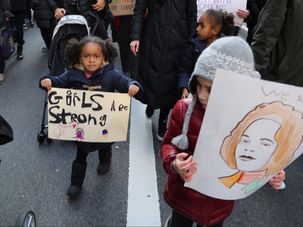 “The members we lose over this we will replace with the ones we recruit at the March,” a NOW board member wrote in an email. 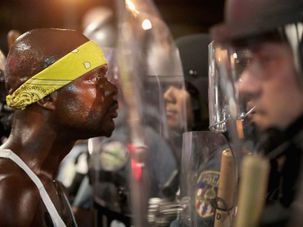 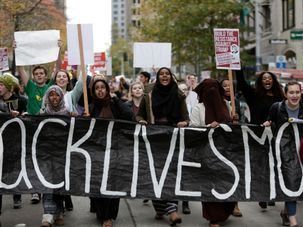 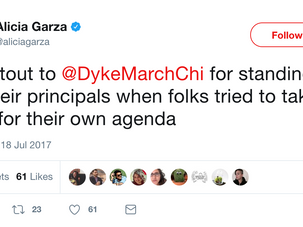 “this makes me so damn sad,” one person tweeted in response. 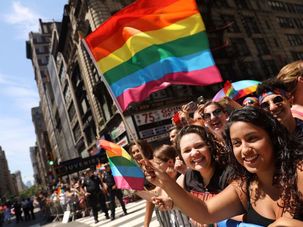 The group “If Not Now” is exactly what our community needs, but its responses to Black Lives Matter and the Chicago Dyke March are very disappointing. 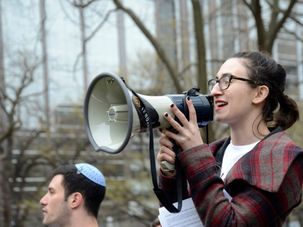 IfNotNow and Black Lives Matter, for all their obvious differences, are both manifestations of a generational political awakening that holds tremendous promise. America — and the American Jewish community — badly needs the change they’re trying to bring. Older progressives like myself can help that process by offering our admiration, our support, and yes, sometimes our criticism, too.