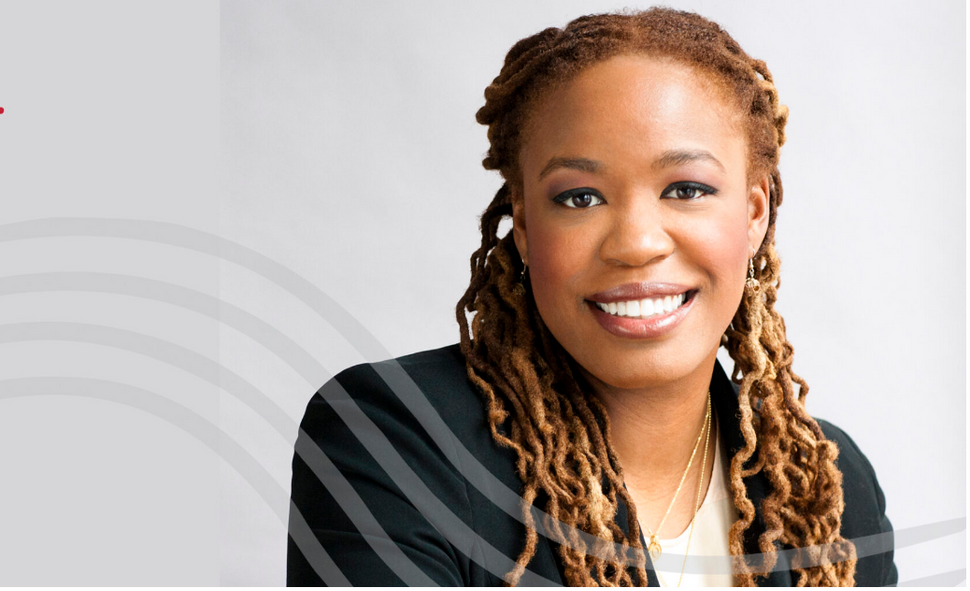 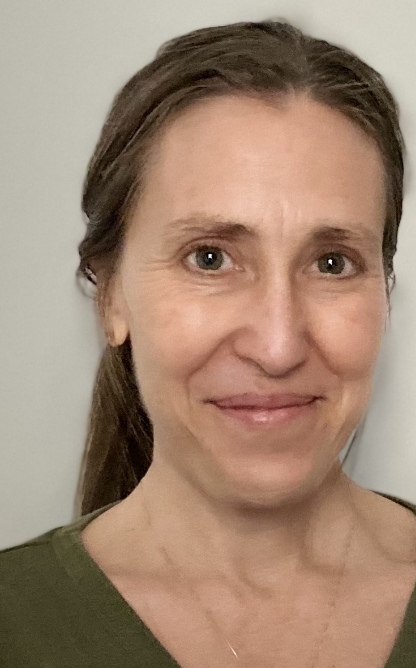 What do empty swimming pools have to do with racial justice and income inequality? To Heather McGhee, a lot.

“In the middle of the 20th century, there were about 2,000 lavish, publicly-funded pools around the country. When the Civil Rights Movement enabled Black families to say, ‘Hey, those are our tax dollars funding those pools. We want our kids to swim too,’ many towns decided to drain their public pools rather than integrate them,” said McGhee.

In much the same way, McGhee said, politicians pulled the plug on policies that built and strengthened the American middle class rather than allow everyone to join in. The result, she said, is “the inequality era” of today.

The award was named in honor of the activist Chicago rabbi, who died March 23 at age 93.

“The Jewish Council on Urban Affairs’ movement for racial and economic justice relies on the guidance of prophetic voices like Heather’s,” said Shares Karyn Bass Ehler, JCUA’s incoming board president via email. “She is moving our country toward the future we need by depicting a vision of multiracial solidarity where everyone has the ability to thrive.”

This interview has been condensed and edited for clarity.

Eileen Hoenigman Meyer: How have you seen racism play out in Chicago’s Black community?

Heather McGhee: Chicago is a national leader in residential segregation. For me, it feels very important to further the work of Richard Rothstein, who wrote “The Color of Law,” reminding Americans that it was the government that explicitly segregated. I think the popular narrative is that people just want to live with people like themselves. That completely renders invisible the deliberate racial covenants, redlining, the blockbusting that went on in an organized fashion.

This was not individual homeowners and renters. This was powerful real estate actors and the government deciding that we needed to live apart and with no justification.
We’re definitely living with the legacy of that, with the ways in which public schools have been shortchanged, both because of property tax formulas and, overall, as white parents have fled the public school system.

And there hasn’t been a political movement to create truly excellent schools in every neighborhood so that parents don’t have to be in a real estate arms race to get to a “good school,” and they don’t have to inadvertently re-segregate their children.

EHM: Can we discuss the “solidarity dividend” and what productive allyship, especially among the Black and Jewish communities, might look like?

It’s really important that we not fall for it. I’ll also say I’ve seen wonderful acts of solidarity, particularly in the Trump era, from Jewish communities: Jewish communities demanding to close the camps at the border. Jews for Black lives all over the country, and an incredible amount of solidarity from people who are not Jewish standing up against antisemitic attacks.

EHM: Racial violence targeting Black Americans, the Asian American Pacific Islander community, Jews and other groups has been increasing. In January, Illinois Congresswoman Mary Miller quoted Hitler in a public address. How did we get here?

HM: This country has always had racial violence. The last 50 years since the Civil Rights movement, racial violence against Black and brown people, against gender-nonconforming people, has very much been outsourced to the police. But our country’s history is extraordinarily violent in terms of white supremacist mob violence. When the Nazis needed to find a society that could model how you create a racially exclusionary society from top to bottom, they looked to the United States. We both liberated the camps and gave them the model.

The myth of American innocence actually functions to keep us ignorant and shocked when the evil elements in our society take power. We are slow to recognize them for what they are because we keep thinking that’s not us. This is the function of the mechanism itself. It’s why they want to keep people ignorant, because if you can’t believe that fascism exists in America, because you believe we’re the ones who defeated the fascists, then you’re slow to react to fascism in the modern era.

EHM: Your book is sobering, but hopeful. How can we become better Americans?

HM: We’re in a moment of massive consciousness-raising and reforms around racial equity. And there is a well-funded, organized backlash. But that backlash won’t prevail if people who agree that progress must be made speak out.

Become active on the kinds of zoning reforms and affordable housing measures that would make our communities more vibrant and diverse. JCUA does a fair amount of work on these issues. It’s so important for people to support local organizations, to get involved. Build power collectively to create a fairer world.