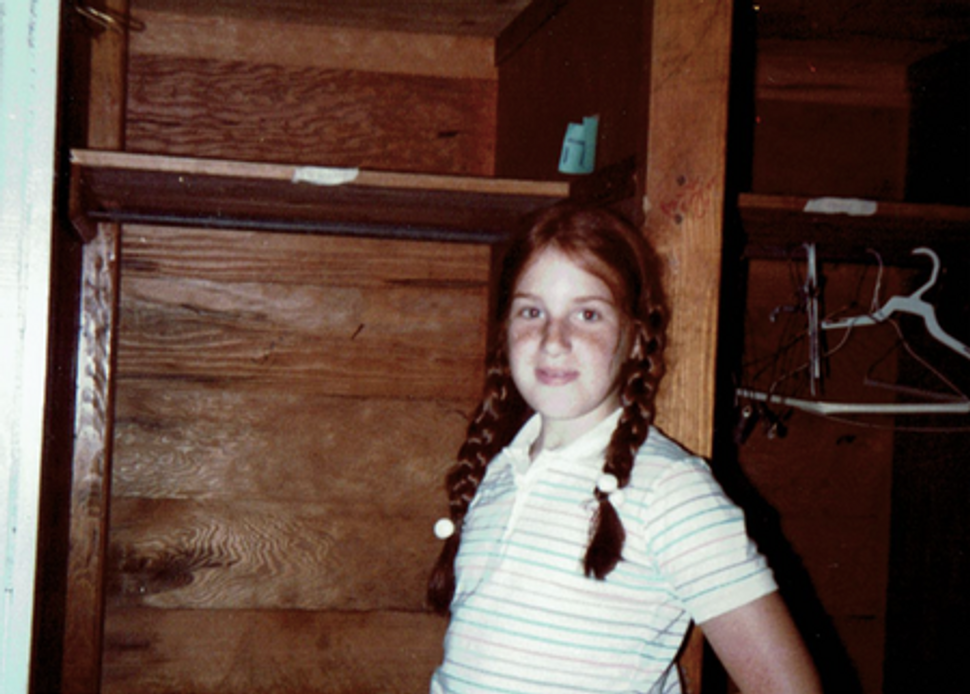 The author at summer camp, circa 1984. Image by Courtesy Rachel Mann 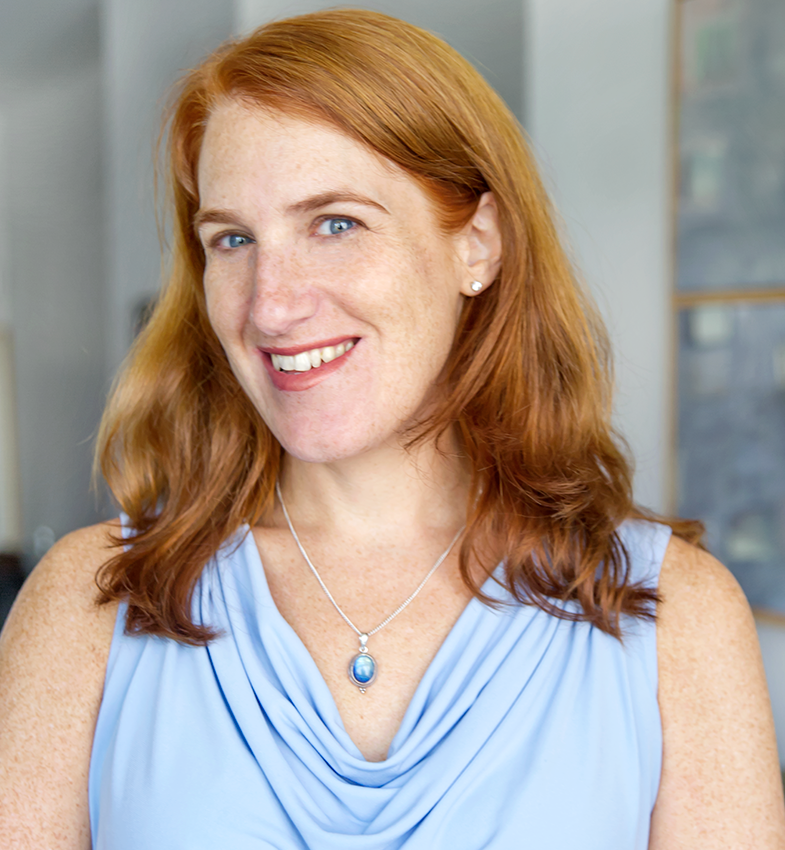 Between the ages of nine and twenty-one, I spent ten summers living on ‘camp time.’ On the first evening of every camp summer, staff and campers would reset their watches in a private daylight-savings plan. By shifting the time back by an hour, Shabbat would end at a reasonable time in the summer for small campers.

But ‘camp time’ always had another meaning for me: it’s the strange time-bending phenomenon that makes a few weeks feel like years, as can only occur in the summertime, at sleepaway camp. Deep friendships are forged, sagas unravel, and memories are stored away, all the in the space of a few weeks. During the rest of the year, a few weeks can pass by in a blink, with little to ‘write home’ about. But in camp, a person can grow up in a month, or two. A person can fall in love. A person can change, forever. 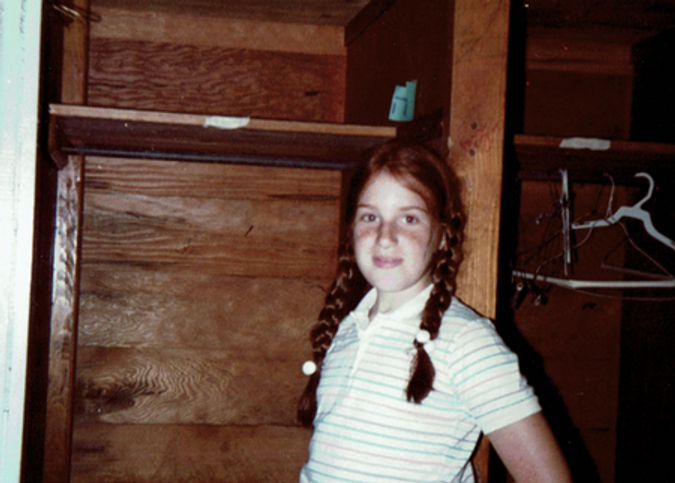 The author at summer camp, circa 1984. Image by Courtesy Rachel Mann

No one ever asked me if I wanted to go to camp. Both my parents had gone to camp, and it had an outsize influence on my father in particular. We were a camp family; spending eight weeks at camp each summer was just what my siblings and I did. Because of ‘camp time,’ I essentially did a third of my growing-up at camp.

I remember camp as carefree and minimally supervised. In my earliest summers, we showered once a week, on Friday afternoons. I remember the campfires, the bug juice, and the dirt. I remember seeing the stars, singing the Hebrew songs, and dancing on the basketball court. And I remember the tears, the fights, and the drama of girls living together. People are the nicest and the meanest at camp. ‘Camp time’ means dramatic highs, and crushing lows.

I couldn’t think of a better place to set a story of self-discovery. My new young adult novel, On Blackberry Hill, takes place over two summers at the same Jewish camp, twenty years apart. In alternating narratives, a fourteen-year-old girl and her mother, at age nineteen, each have unexpectedly magical summers.

I was fortunate to have started this book while living abroad, temporarily, in London. The other novelists in my writers’ group there had not grown up with camp culture and weren’t familiar with details about Jewish life. When they read drafts of my chapters about swimming lessons on the lake, or Color War antagonism, or teens reacting to daily morning prayer, it was all very foreign to them. For the first time, I was asked to see and describe camp from the outside in, even though I was writing about it from my deepest memories.

When people write fiction, they often set their scenes in familiar places, even as they invent the characters. I knew that ‘camp time’ would serve my story dramatically, but what I didn’t know, when I started to write, was that camp itself would take on such a central role in the story. In the end, the characters and the place are as inextricable as I am from my camp upbringing. For me, camp was a long time ago. But because of ‘camp time,’ it could have been yesterday.

Rachel Mann is a writer who lives in NYC. She spent ten summers, and met her husband, at Camp Ramah in the Berkshires, where her daughters are now campers. Her novel, _On Blackberry Hill, is available now at Amazon. More information is available on her website._

Rachel Mann is the author of the young adult novel, On Blackberry Hill. More info at her website.