Jewish Organizations: My Judaism is Not Zionism. Stop Representing it That Way. 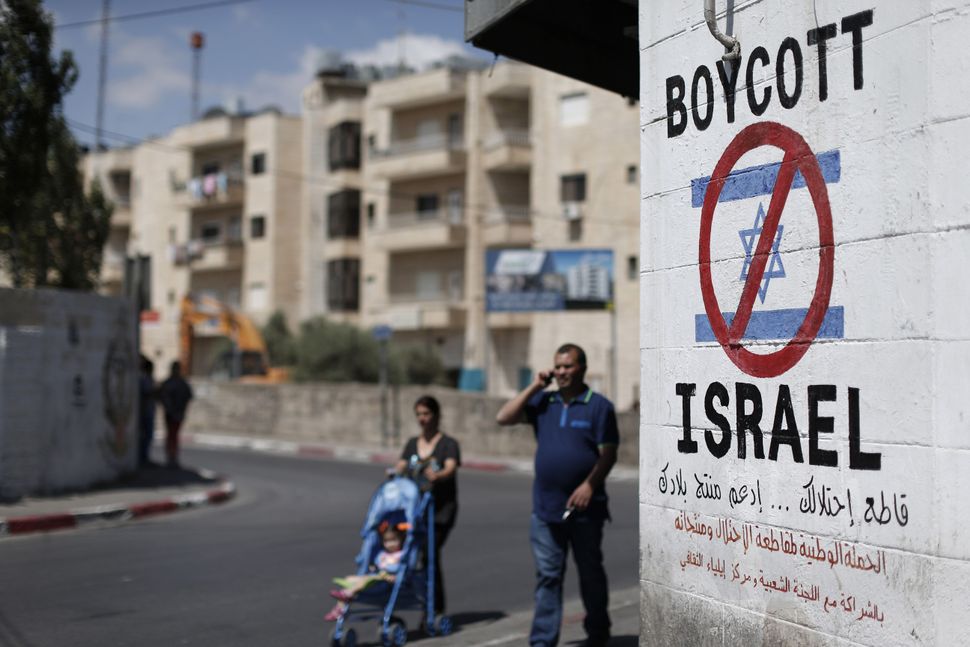 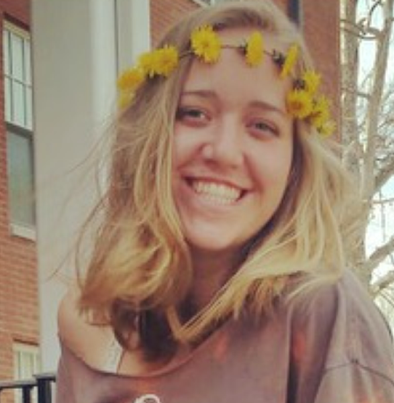 Since it was created in 2012, I’ve participated in several Black Lives Matter organized protests, marches and rallies. On July 6, immediately after Philando Castile was shot, I became engulfed in the justice movement. I found myself surrounded by some of the most loving, thoughtful and motivated people I’ve ever met. I learned from and bonded with strong, outspoken activists from every race, religion and background as we shut down busy roads and camped outside the Minnesota Governor’s Residence.

On Aug 1, BLM released their official platform, and suddenly there was a shift in the loving group I was surrounded by. My close Jewish friends and family members began to pull back and reconsider their allegiance to the movement in reaction to BLM’s statements regarding Israel. I was shocked and uncomfortable, not with the sentiments put forth in the platform, but with the Jewish community as a whole’s reaction.

The Israel-Palestine conflict is commonly depicted as “Jews-vs-Arabs,” implying that every Jew is an Israeli settler taking Arab land and that every Arab is fighting back with terrorism. In reality, being a Jew is in no way equivalent to being a Zionist. Many Jewish organizations seemed to have missed the memo on this. Since Black Lives Matter released their official platform, Jewish organizations and individuals throughout the world, including the Anti-Defamation League, the Reform movement, and the National Council of Jewish Women, have condemned the notions put forth in the platform regarding Israel. One of the most outspoken on the list is the Jewish Community Relations Council, who actually denounced support for the Black Lives Matter organization as a whole. JCRC’s mission is to “educate and advocate on issues of vital importance to the organized Jewish community based on consensus, civility and an expanded commitment to living Jewish values of social justice.” This strikes me as odd since I, along with thousands of other Jews who continue to devote our time and effort to the movement, did not give our consent to “dissociate ourselves from the Black Lives Matter platform and those BLM organizations that embrace it,” as stated in JCRC’s statement regarding BLM’s platform. Running an organization which is intended to represent the views of an entire religion is a delicate thing, and the key to doing so is to actually represent that religion’s values.

Understandably, the word “genocide” in the BLM platform’s description of Israel’s occupation in Palestine struck an unpleasant chord in many Jews’ hearts. Since genocide is defined as “acts committed with intent to destroy, in whole or in part, a national, ethnical, racial or religious group,” in order to label the occupation as “genocide” we would need to know, with complete certainty, the intentions behind the Israeli government’s actions. And we, as a community at large, simply can not. So, despite many of our personal opinions, officially labeling the Israeli occupation a genocide is a tricky thing. However, that is really not the point. As the organization has stated, “Black Lives Matter is a chapter-based national organization working for the validity of Black life.” This is not an anti-Israel group; less than two paragraphs of the platform even mention the Israel-Palestine conflict. Completely removing themselves from the BLM movement, instead of discussing this phrasing with the BLM coordinators or making a statement against the use of the particular word “genocide” was petty and unnecessary on JCRC’s part. According to their mission statement, JCRC should be supporting this social justice movement, and as members of a religion which has continuously faced persecution and values human life above almost anything else, so should individual Jews.

So, I’m asking my fellow Jews – Zionists or not – to think about this rationally. The Black Lives Matter platform covered so many important issues. Among many other things which should not have to be bargained for, equal opportunity for education, democratic community control, and accountability for police brutality were emphasized. The call for a decrease or cessation of US military aid to Israel is a notion widely supported by American citizens, and the lack of response to this widespread desire says a lot about our democracy. BLM’s request for more federal funding to be devoted to education and low income area development instead of an illegal occupation does not make them Anti-Semitic, it proves their political awareness – something many Jewish groups value. This break in a longstanding supportive relationship between Jewish and black activists is tragic. I hope for the sake of both parties that JCRC and other organizations claiming to represent Jewish values can see past their blind love of Israel and take action for the real cause that Black Lives Matter is speaking for.

Jewish Organizations: My Judaism is Not Zionism. Stop Representing it That Way.