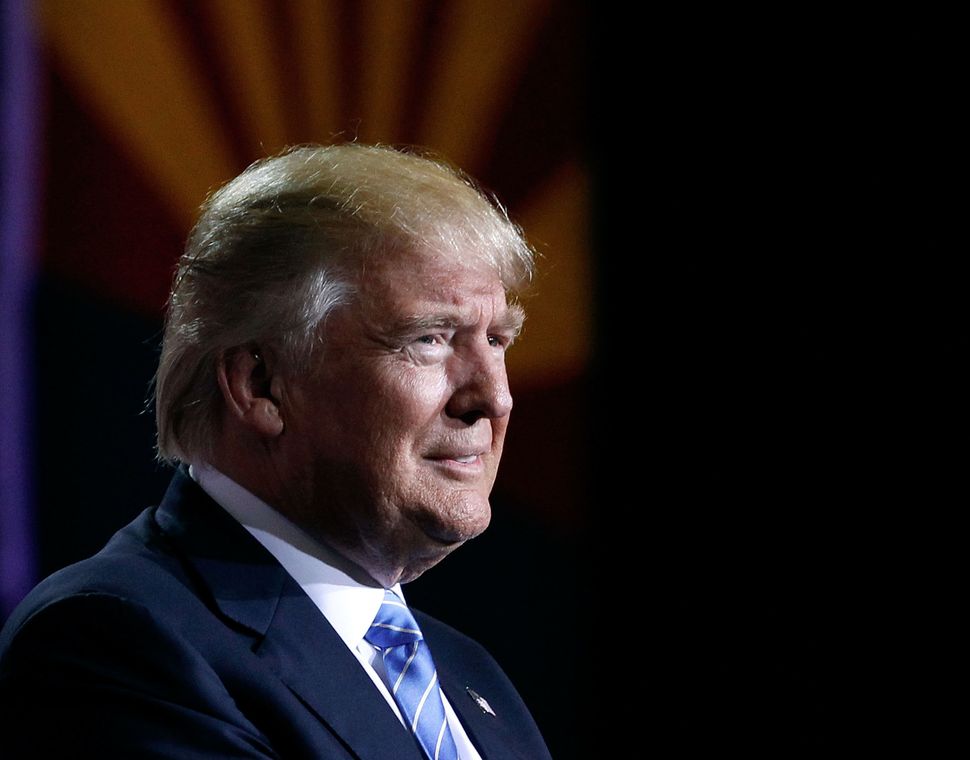 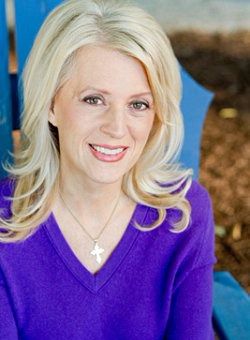 Nehemiah 6:15: “So the wall was completed on the twenty-fifth of Elul, in fifty-two days. When all of our enemies heard about this, all surrounding nations were afraid and lost their self-confidence, because they realized that this work had been done with the help of God”

Nehemiah’s life was an example of leadership and organization. He gave up a comfortable and affluent position in Persia in order to return to the fractured homeland of his ancestors, and united the people to reconstruct Jerusalem’s wall. In the face of opposition, he used wise protection measures for the security of the people. Donald Trump is likewise comfortable and affluent, yet has a zeal and desire to protect America by way of building a border wall.

Walls represent protection. If God instructed Nehemiah to erect a wall around Jerusalem, wouldn’t this same measure be the correct action to take in order to protect our own homeland? If it was Biblical then, how is it not both Biblical and the right measure to take now? The people of the United States of America desperately need this same protection for our own homeland.

For Many years now, France, America, and other nations have kept their heads in the sand regarding terrorist threats.

After the killing of 3000 Americans in the World Trade Towers, the Pentagon and Flight 93, the ironic distraction of political correctness prevailed in the place of logical and sound judgment regarding threats that remain at hand. These illogical and clouded methods contributed to the psychological lull and denial of the continued looming threat to our homeland, the truth on Islam and its teachings, the reason that Islamists want to kill us, and the motive of why this is still happening. Denial is NOT national security!

Case in point, France was lackadaisical for years in all aspects of terrorism and political correctness, as in America, took the place of common sense. Some of the terrorists who committed these atrocities were once jailed in France and released. France had “no go zones” where the police would not enter. Hence, the terrorists were allowed to maintain their own Islamic territory and society within the country. This was a perfect base to organize jihadi activities and attacks, unchecked. We have now tragically seen the disastrous results of this neglect of common sense and rational reason.

We have become a nation of sitting ducks due to unwise leaders and politically (in)correct pundits and speakers who blind our eyes to the reality of danger on the right hands, while their left hands are allowing our nation to be set up for annihilation. Strong words? Yes, but politically incorrect truth!

Back to my point. If God ordained walls to be built for the protection of Jerusalem, how could this same strategy be wrong for America? Do we not have the right to protect our homeland from not only Jihad, but also from any foreign enemy that would do us harm? How many times must nations, including our own, be attacked by enemies, Islamic or otherwise, before somebody, anybody, will stand up against terrorism and protect America?

While I believe that Donald Trump is, as a baby Christian, coming along on his “Christian walk,” I remind even Christians that God has used believers, and also non-believers, to accomplish his will.

Trump, in this case, may be God’s Nehemiah.

Tricia Erickson was the first Damage Control and Crisis Management Expert in the country and is also a political consultant and on-air contributor who has opined on CNN, MSNBC, FOX News Channel and most major TV networks plus hundreds of radio shows.