To End Mass Violence, We Must All Work Together 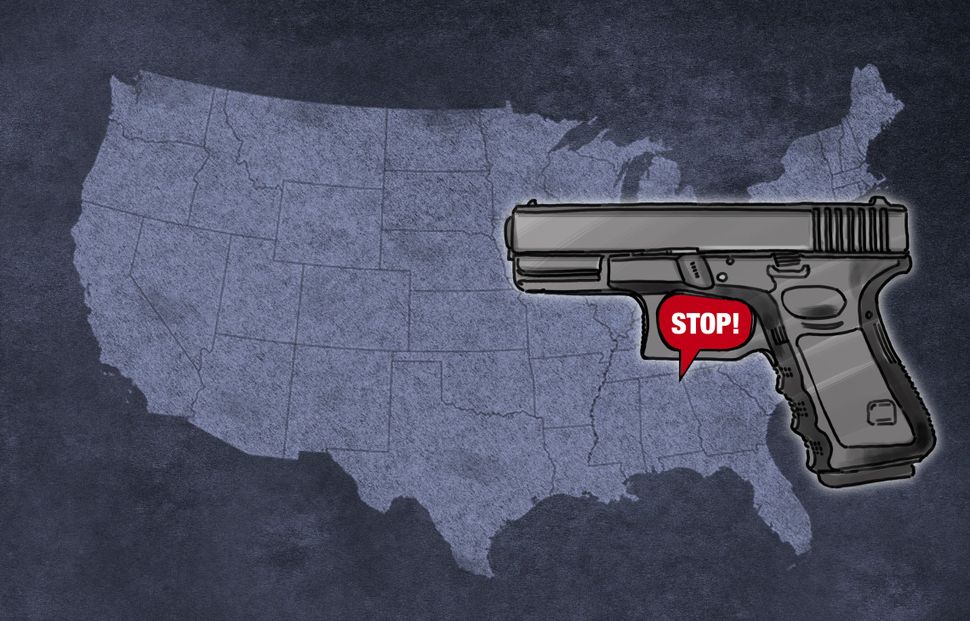 This piece is the third in a series of reflections on mass violence from members of Sixth & I synagogue in Washington, DC.

France, Orlando, Tel Aviv, Sandy Hook, Dallas and Turkey. When each of these places became the news story for the week because of another incident of mass violence, my heart drops. It hurts for multiple reasons. The families and communities where this occurred will be forever changed. The script usually doesn’t change. An attack occurs, society is horrified by the use of violence and morns the losses. However, at the end of the initial grieving process, I often feel like the issue has divided communities even more. People begin blaming each other for the attack, groups with unrelated agendas try to glue on their topic to the victims to gain sympathy. The loudest voices come to the front, while majority check out of the conversation all together. To paraphrase Ryan Clarke’s article on ESPN about shootings, with every event it seems like communities lose sight of what was being discussed in the first place.

One of the problems with discussing mass violence incidents is that there are many different views and I believe people in this age of social media have a hard time seeing events from other people’s perspective. This spring, I was honored to be chosen to attend an extended group discussion called “Resetting the Table.” The event, which was led by Rabbi Shira Stutman of Sixth and I Synagogue in DC, encouraged having productive conversations about the Israeli Palestinian conflict. The group was comprised of a range of views and levels of experience. While the discussions were thought provoking, the most important take away from the class was learning how to talk to those with disparate views.

The unfortunate reality is that there will be a next tragedy. Emotions will be high and there will be a wide range of views from everyone. We need to be able to talk with and not through each other. Another reason these conversations are challenging is that people are too concerned about staying “on message.” Posts and shared articles about the tragedy lose authenticity when they are more about making a platform look good then about the specific event.

Expressing remorse for murdered officers shouldn’t and doesn’t mean that a person doesn’t care about minorities. One can be concerned about the rise of ISIS or ISIS supporters killing people of all races and religions in France while still caring about refugees from Syria. Looking for ways to stop the mass killings like those that have occurred in Orlando and Colorado doesn’t mean a person can’t believe in gun ownership. These examples should not be treated as mutually exclusive positions. Hopefully we have not reached a point in this nation where we are afraid to discuss the nuance around a position because it may give a conservative or liberal position that we disagree with some credibility. Due to the unique nature of mass casualty events, there will never be a perfect answer to stop all the attacks. However, that doesn’t mean we should give up. We need to be more understanding of each other in society so that we can have an understanding of all viewpoints. That doesn’t mean agreeing with it. Sharing an opinion only with those who already hold that viewpoint reinforces confirmation bias, causes those in the middle ground to drop out of the conversation and doesn’t create any progress.

Everyone wants to see a decrease in mass casualty events and a decrease in gun violence. The best chance of pulling this off is to work together. If we listen to each other we would find that we have more in common than we have apart. This will allow communities to grow and become not just safer, but a better place for everyone to live.

To End Mass Violence, We Must All Work Together