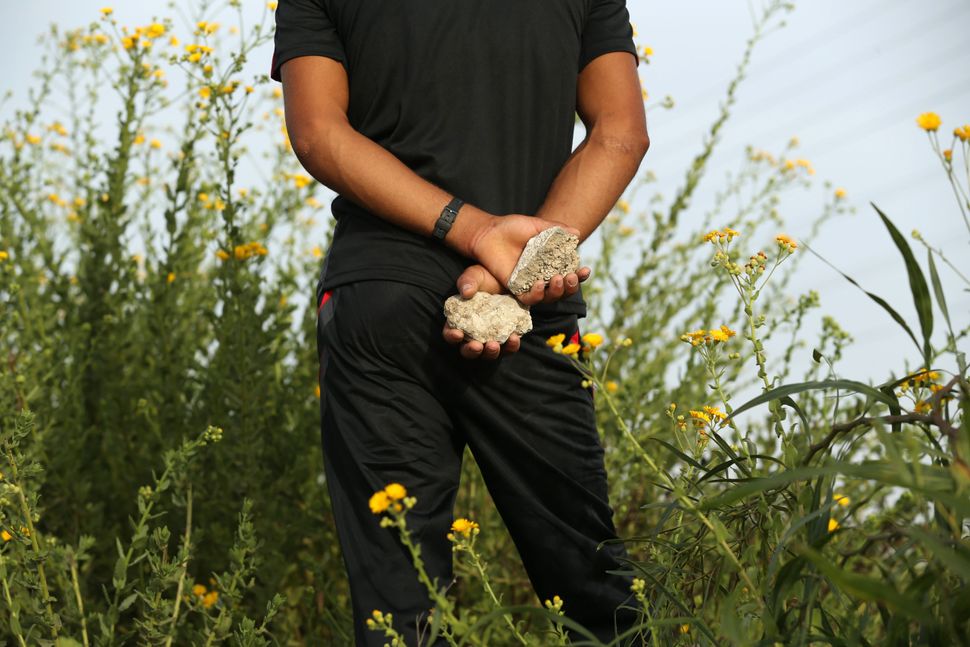 Cultural primacy, no less than political independence, is an expression of Jewish power. In advocating for a magical convivium that would come about through the Palestinian “right of return,” Joshua Schreier and Mira Sucharov argue against both forms of Jewish power.

Part of their argument is an appeal to the past. Jewish intellectuals have a long history of arguing against the evidence to promote a mythical past characterized by Muslim-Jewish comity, or as the authors put it, “robust Jewish life in Arab-Muslim settings.”

The examples they point to, Baghdad and Oran of the 19th century, where Jewish communities briefly thrived, speak not to Muslim tolerance and cultural vibrancy but, as the authors in fact imply, mere expedience and exploitation; Jews were temporarily useful to both local authorities and Western powers. The desolate fates of these communities (there are less than 10 Jews remaining in Baghdad and none in Oran) are more indicative of long-term patterns of Muslim-Jewish relations.

And yet these and countless other historical moments, which have vanished utterly along with almost all the Jewish communities of the Arab and Muslim worlds, are elevated to a shiny vision of coexistence and cultural interchange that can be restored through the Palestinian “right of return.”

They are, however, to be restored on the extinguished remains of Israel, since, as the authors improbably claim, the broader Zionist goals of “reviving the Hebrew language, fostering new modes of spirituality, and developing a modern Jewish cultural tradition for a post-Enlightenment world” are not dependent on political autonomy at all; “there is no reason to think these accomplishments are dependent on a system that rigidly enforces a demographic majority.” Indeed, for Schreier and Sucharov, it is the Jewish “demographic majority” and the cultural and political power that come with it that are the real problems.

We can certainly applaud Israeli-Palestinian cultural exchanges in rap music and elsewhere – which seem to have developed under political circumstances which Schreier and Sucharov deplore. Some may also applaud the prospect of the Orthodox stranglehold over Jewish life in Israel being broken. But nowhere in the Arab or Muslim world today is there the slightest indication that Jews would be tolerated in a binational state where Palestinian “returnees” had significant political power, much less if they constituted the demographic majority.

Regarding the prospect held out by the authors, of Palestinians participating in a political order which would “uphold the gender and sexual identity rights already embraced by liberal religious streams,” we need say little; these rights and streams are nowhere in evidence in Palestinian society, much less the broader Arab and Muslim worlds.

Schreier and Sucharov’s mythos seeks to end Jewish cultural and political autonomy, and, as a subtext, to return Israelis to the equally mythological status of ‘Arab Jews,’ which is to say in reality, a situation where Jews willingly subordinate to ‘Arab’ culture. Perhaps for them, and a truly tiny number of Israelis, this would be a comfortable position. The majority would not find it so.

Why the authors’ desire to give up cultural and political power? Putting aside self-righteous claims about the pursuit of ‘justice, equality and peace’ we may posit simply they are terminally uncomfortable with the responsibilities, inconsistencies, and failures that actual power inevitably entails. The perfectionism that Schreier and Sucharov implicitly describe in their ahistorical and counterfactual tale speaks to an unwillingness to accept reality as it is, to accept both Israelis and Palestinians as they are, and an eagerness to sacrifice Jewish autonomy and culture in its pursuit. Returning to a subordinate state as “Arab Jews,” however, does not seem a reasonable solution. It suggests deeper insecurities regarding the vitality of Jewish cultures.

There is a reason why biculturalism failed before 1948; it was at odds with the cultural preferences of virtually all Palestinians and most Jews. Today, Palestinian surveys indicate that 78% of Palestinians reject a binational state with Israelis. If nothing else, this renders Schreier and Sucharov’s vision moot.

But like most panaceas, the idea of binationalism returns because it flatters the purveyors, their impeccable morality and perfect evenhandedness. False history and moral preening, however, do not make for good policy. Nor do they permit Israel to retain its hard fought status as a Jewish state where Jews and their culture are subordinate no longer.