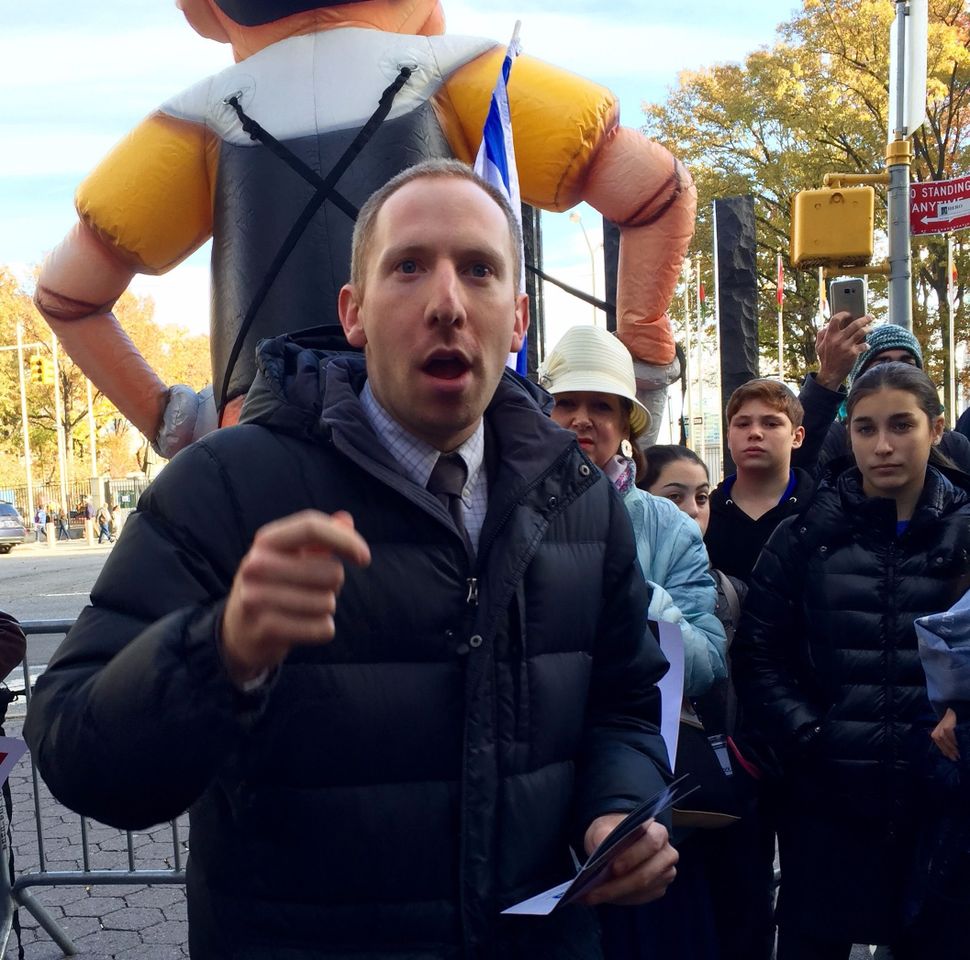 Words of history, political and emotional connections to Jerusalem, the Temple Mount, the Kotel (Western Wall) and the Dead Sea Scrolls were emphasized by speaker after speaker on Nov 10. Jews and Non-Jews, young and old and people representing the five boroughs, Long Island and Westchester chanted, “We Stand With Israel,” as they waived Israeli and American flags in unison.

“These are lies that betray UNESCO’s own mandate to ‘contribute to peace and security by promoting collaboration among the nations through education, science and culture.’ Instead of contributing to peace by building bridges between Israel and its Arab neighbors, UNESCO has become a vehicle for fomenting conflict and strife,” she continued.

StandWithUs co-sponsored the event with organizations including; Americans For A Safe Israel, JCC Watch, the Zionist Organization of America, Jewish National Fund USA and Amcha-Coalition for Jewish Concerns. 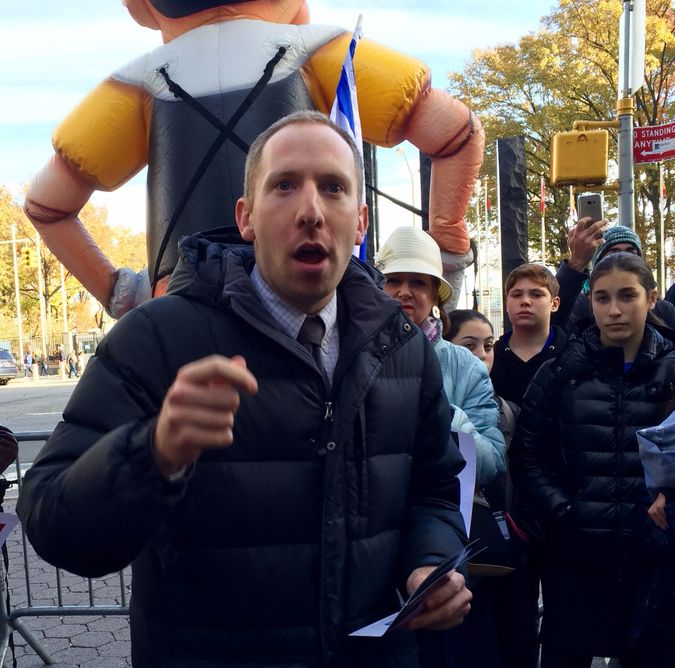 Avi Posnick, Managing Director, New York Chapter StandWithUs Northeast Region stated that, “Pinocchio will bear witness to UNESCO’s lies, and bring attention to facts and reality: The Jewish people are indigenous to Jerusalem, our connection with the city is three millennia long and scientifically verified archaeological evidence of this indigeneity is abundant. Formidable empires throughout history tried to annihilate the Jewish people and erase their links to Jerusalem and they all failed. So, too, shall UNESCO.” 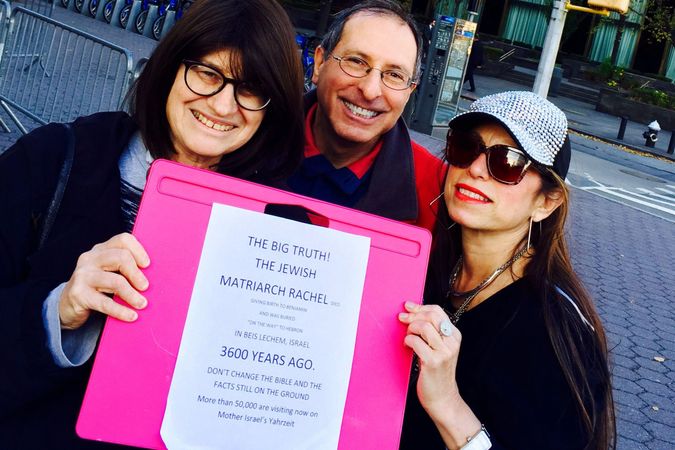 “Although the election is over, the fight for issues that matter to the community goes on. I was very pleased to speak at the rally opposing UNESCO’s ongoing attempt to sever the connection between the Jewish people and the land of Israel because this is a matter of great concern to the community — and is of critical importance to US national security. We need leaders who will stand up to the UN on behalf of the United States and Israel, and I stand ready to help in any capacity I can,” stated Phil Rosenthal, recent congressional candidate and board member of the Endowment for Middle East Truth, EMET. He pointed out that although President-Elect Trump is very pro-Israel, he does not have control over the United Nations, and even if our country vetoes any resolutions, we don’t know what countries like Russia and China might do or how they would vote.

Since the resolutions were announced over a month ago, worldwide outrage has come from Jews, Christians and even Arabs who support the jewish claim to Jerusalem and its holy spots and artifacts. Yifa Sigal, of the International Legal Forum and Shahar Azani Of StandWithUs met recently in Paris with Israel’s Ambassador to UNESCO and the United Nations Director General and handed them a petition with over 70000 signatures from people from all over the world.

Until the resolutions are there is a lot of work to be done. UNESCO violates its own policies of teaching tolerance among different cultures and protecting human rights. It is also trying to rewrite history. Could you imagine if all of a sudden England wanted the original 13 colonies back?