All Jews Should Register as Muslims: Because We Know the Horrors Of Religious Registration All Too Well 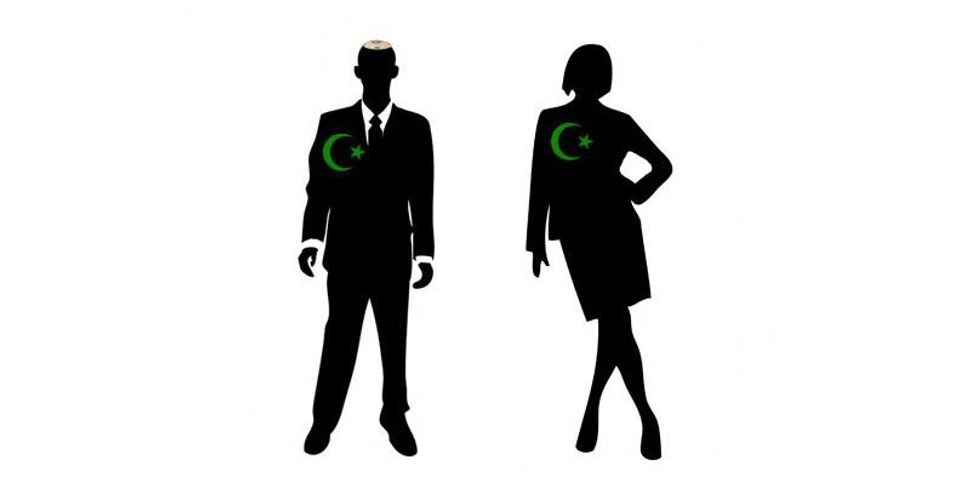 In a German Prisoner of War (POW) camp in 1944, the American Master Sgt. Roddie Edmonds called upon all of the captured soldiers to stand with the Jews of the camp despite Nazi orders to separate. Edmonds, a Christian, feared for the fate of the Jewish soldiers if the Nazis were able to identify them, and he put his own safety on the line to protect them. He saved their lives.

That true story is echoed in the popular legend that, after the Nazis occupied Denmark, large swaths of the non-Jewish Danish population chose to wear yellow Shields of David as a sign of solidarity with their Jewish neighbors, so that it was difficult for the German occupiers to distinguish Jews from non-Jews and therefore to implement their terrible “Final Solution” in that country. While that specific story isn’t true, the people of Denmark were instrumental in saving many Danish Jews from the Holocaust by smuggling them to neutral Sweden.

At some point in the next four years, we may be confronted with our moment to pay forward the human decency of people like Master Sgt. Edmonds and King Christian X. 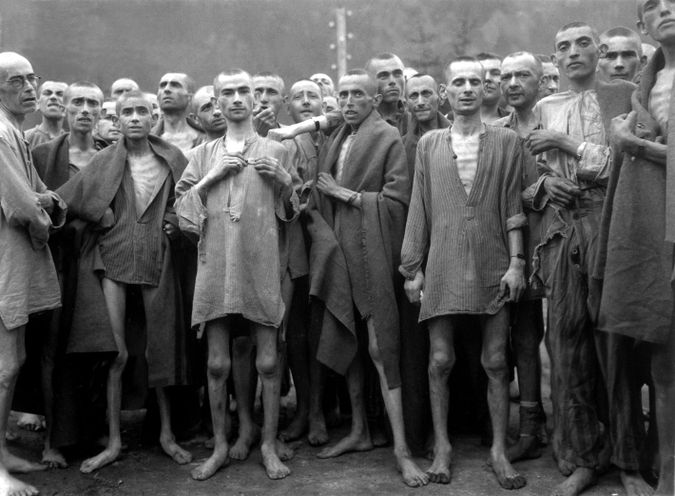 The new American president-elect, Donald Trump, whose Islamophobia, misogyny, ableism, racism, and anti-Semitism have brought protesters out into the streets, has also announced a plan to “register” Muslim Americans, just as the Nazis once did the Jews. A database of the sort that Trump has proposed would enable the government to enforce discriminatory laws and to violate the civil liberties of American citizens based on their faith.

Therefore, I am putting out a call for Jewish citizens of the United States of America to commit, right now, to register as Muslim in the event that Donald Trump actually implements such a system, and to encourage other citizens, Jewish or not, to do the same.

Beyond this commitment, there are many other ways to get involved as well. Donate to the American Civil Liberties Union and similar groups, organize in your local communities, and join protest movements. This is a time for all of us to step up in serious, practical ways.

All citizens should make this pledge and engage in these actions, but I appeal to my fellow Jews in particular because, as a result of our own history, we have a special moral duty to stand up to this sort of state-sponsored bigotry and violence.

All Jews Should Register as Muslims: Because We Know the Horrors Of Religious Registration All Too Well