Is the Jewish Body Fit for Sports? 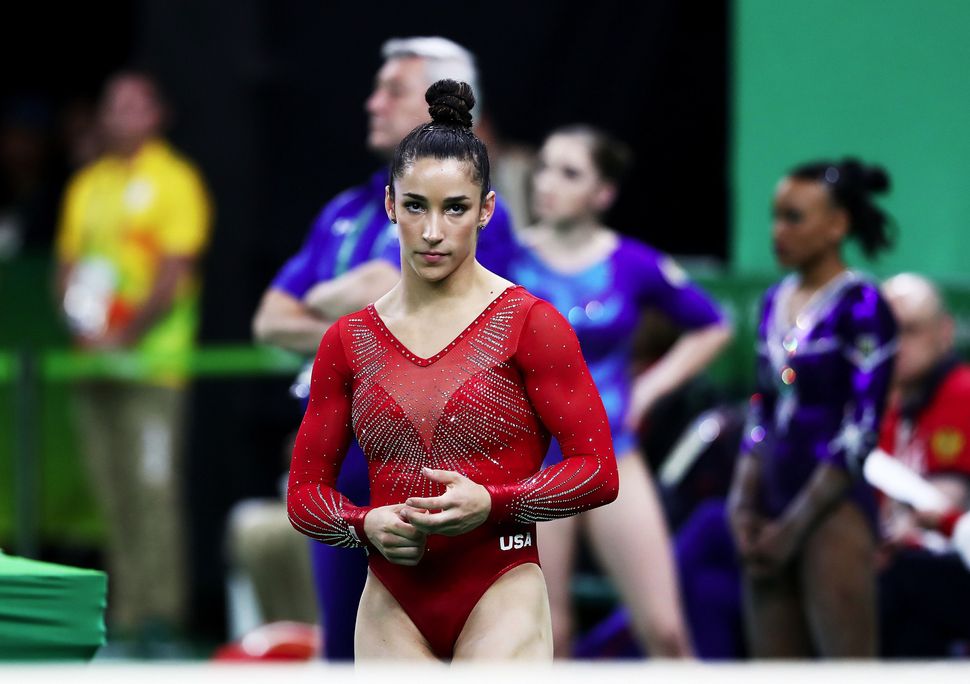 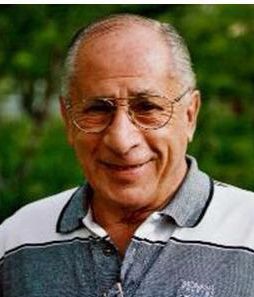 A version of this piece originally appeared in Plus61J.

Jews can’t fight, fence, ride, run or swim. That was the conventional wisdom of earlier centuries. By contrast, some time in the 1930s, the Russian–Jewish writer Isaac Emannuilovich Babel, a one-time Cossack (in an administrative capacity) alerted his readers: ‘beware a Jew on horseback’. So which is it: the indecisive, cowardly milksop or the fearsome, athletic warrior?

For the moment, let me go back to my days at the University of Natal in far off Pietermaritzburg. Moneyless and hungry, I gleefully befriended Jack Heath, professor of Fine Art — later the cover artist for my first book on race politics, Shadow and Substance in South Africa. It wasn’t just the food and the introduction to mid-quality wine, but the fiery conversations that drew me to Jack. He asked: why is it that you Jews are so given to criticism and commentary and so lacking in composition and creativity? Rushing to the library, I came back with material on Jacob Abraham Camille Pissaro, Max Lieberman, Amedeo Clemente Modigliani and Moishe Segal aka Marc Chagall.

I read British historian Cecil Roth on The Jewish People. Jews, he wrote, are the eternal protestants, a people never satisfied with the status quo, Born to Kvetch as Michael Wex would write later. This view suggests that the critical propensity and capacity leads to better composition, improved virtuosity, more interesting interpretations — thus Heifetz, Elman, Milstein, Oistrakh, Perelman, Zuckerman, Shaham, all of whom have pushed the violin’s boundaries. They play, so the theme goes, they don’t create.

These attributes are, of course, also part of the anti-Semitic lexicon. Jews corrupt not only blood but culture, always corroding the status quo. The terminus of all this, as we know, was the Hitlerian vision of the Jewish capacity to cause degeneracy of mind and body.

Hitler was hardly new. There is a long history of the (male) Jew and his posture in anti-Semitic (and even in philosemitic) literature. In modern times, the fateful case of Captain Alfred Dreyfus was to drive this home. (Robert Harris’ An Officer and a Spy is a good read on this.) What, for heaven’s sake, was this dapper, well-dressed, well-mannered, well-heeled Jew doing as a captain in the French professional army? How did he ever get into the military officer class?

Not long after the false charges were levelled at Dreyfus in 1894, Otto Weininger, an Austrian philosopher, published his major work, Sex and Character, in 1903. Born a Jew in 1880, he died as a proud Protestant when he shot himself, aged 23. An unbridled misogynist, he was also the quintessence of the self-hating Jew. For him, femininity meant profound indulgence and a serious lack of individuality. Jewishness, he wrote, was feminine, femininity was Jewishness. Weininger embodied the traditional anti-Semitic view of the Jewish posture, of the people who couldn’t or shouldn’t join the ranks of the military elite because their feminine musculature made them unfit to straddle horses, swish swords or swim streams. The philosopher Ludwig Wittgenstein, among others, said Otto was a genius. The Nazis simply loved him.

Jewish scholars like Sander Gilman (The Jew’s Body, 1991) and John Hoberman (in Harrowitz, Jews and Gender, 1996). have provided impeccable and empirical refutation of almost all of Otto’s theories. But such theories and postulates linger: that the Jews are a race, and as a race they have different musculatures, different physiques, different physical capacities, all usually deformed or deficient. No, this is assuredly not true, but many Jews still believe themselves to be a physical race.

Jews — it is said, in the manner of Jack Heath — make good sports writers and commentators, never actually performing in the arenas, only there vicariously, at a comfortable distance.

In this series of short essays, I will explore myth and reality. The 1930s illustrate most of the issues. On the eve of the Berlin Olympics in 1936 there was furore when Nazi Germany attempted to exclude German Jews form its Olympic team. (They did not seek exclusion of Jews from other national teams.) Several prominent American officials, including the head of the American Amateur Athletics Union, Judge Jeremiah Mahoney, sought a boycott of the event because of German treatment of Jews. Others, like the secretary of the American Olympic Committee, Frederick Rubien, had this to say (from Richard Mandell, The Nazi Olympics, 1972):

Germans are not discriminating against Jews in their Olympic tryouts. The Jews are eliminated because they are not good enough as athletes. Why, there are not a dozen Jews in the world of Olympic calibre.

Charles Sherrill, one of three Americans on the International Olympic Committee, followed this with the information that ‘there was never a prominent Jewish athlete in history’ (Mandell). One can only wonder at the bland acceptance of such assertions at the time. The reality is that in the nine Olympiads between 1896 and 1932, Jewish competitors won 50 gold, 37 silver and 32 bronze medals. If we were to calculate that tally as a proportion of the world Jewish population in that era, it would make Jews the most over-represented of any ethnicity, race or definable culture.

Between 1896 (the first of the modern Games) and 2014 (the last Winter Olympics) Jewish competitors have won a total of 101 gold, 144 silver and 101 bronze medals at both summer and winter Olympiads. American swimmers top the list: Dara Torres won 12 medals and Mark Spitz 11. Hungarian gymnast Agnes Keleti won 11. Fencing overflows with Jewish medallists, 72 all told, and gymnasts abound, with 57 medals. Oh, and Jews can run, as with Harold Abrahams, that ‘chariot of fire’, winner of a gold and a silver in the 1924 Games. But Babel may have been a little off the mark: I can only find three Jews in the saddle, with six medals between them.

Colin is Visiting Professor in Politics and International Relations at Australian National University and the founding director of the Australian Institute for Holocaust and Genocide Studies.

Is the Jewish Body Fit for Sports?