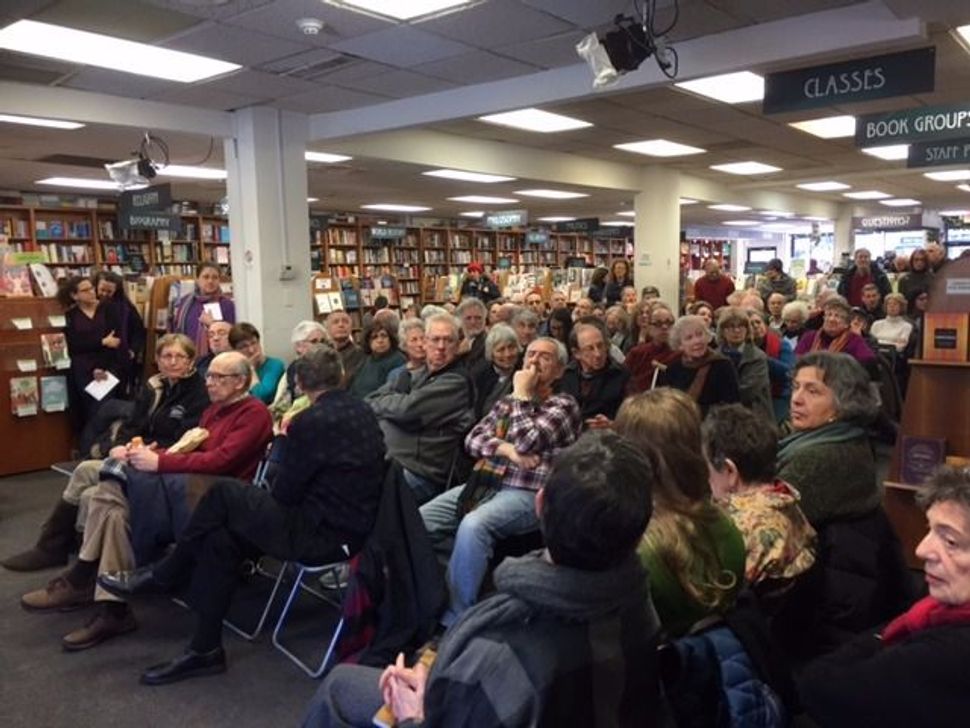 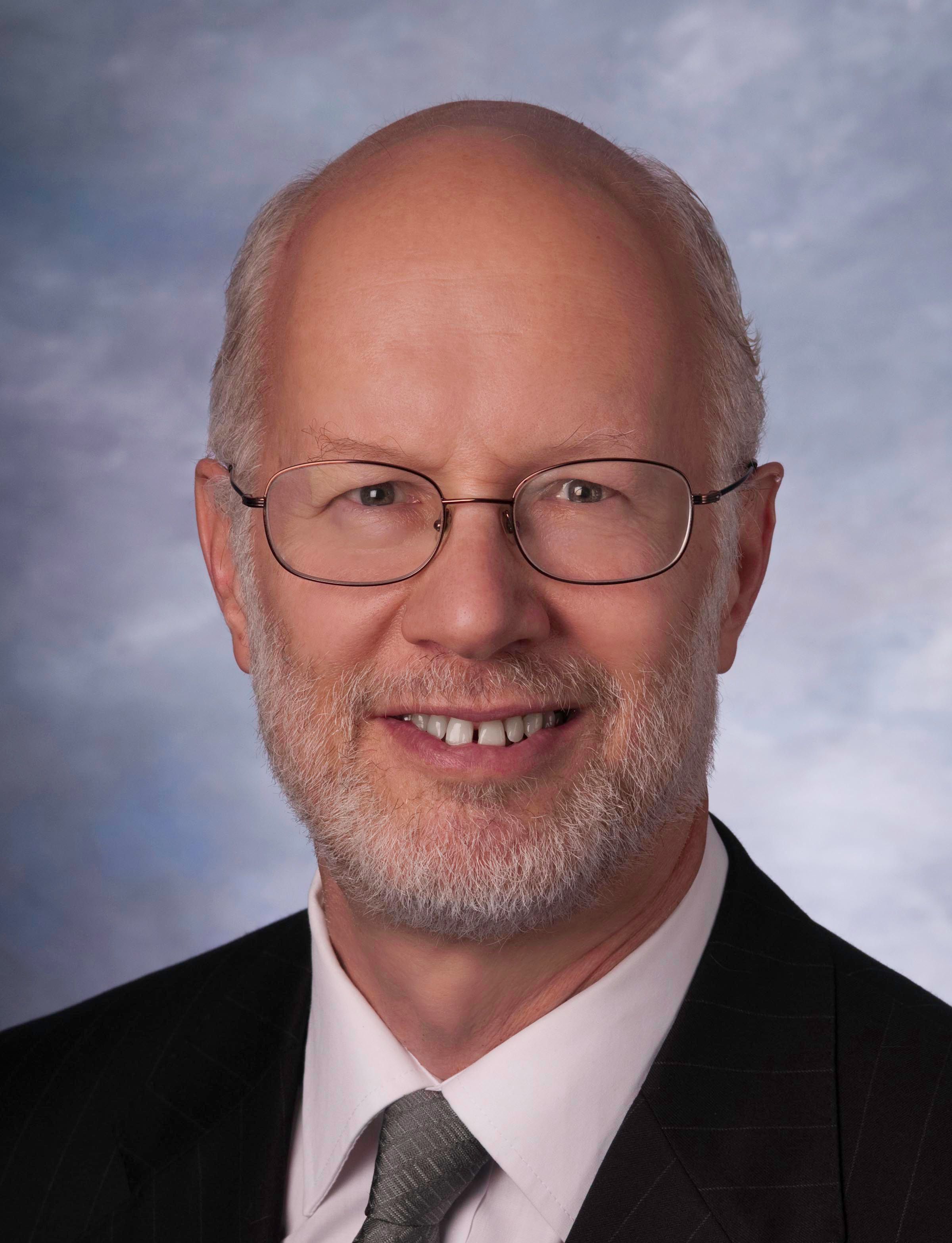 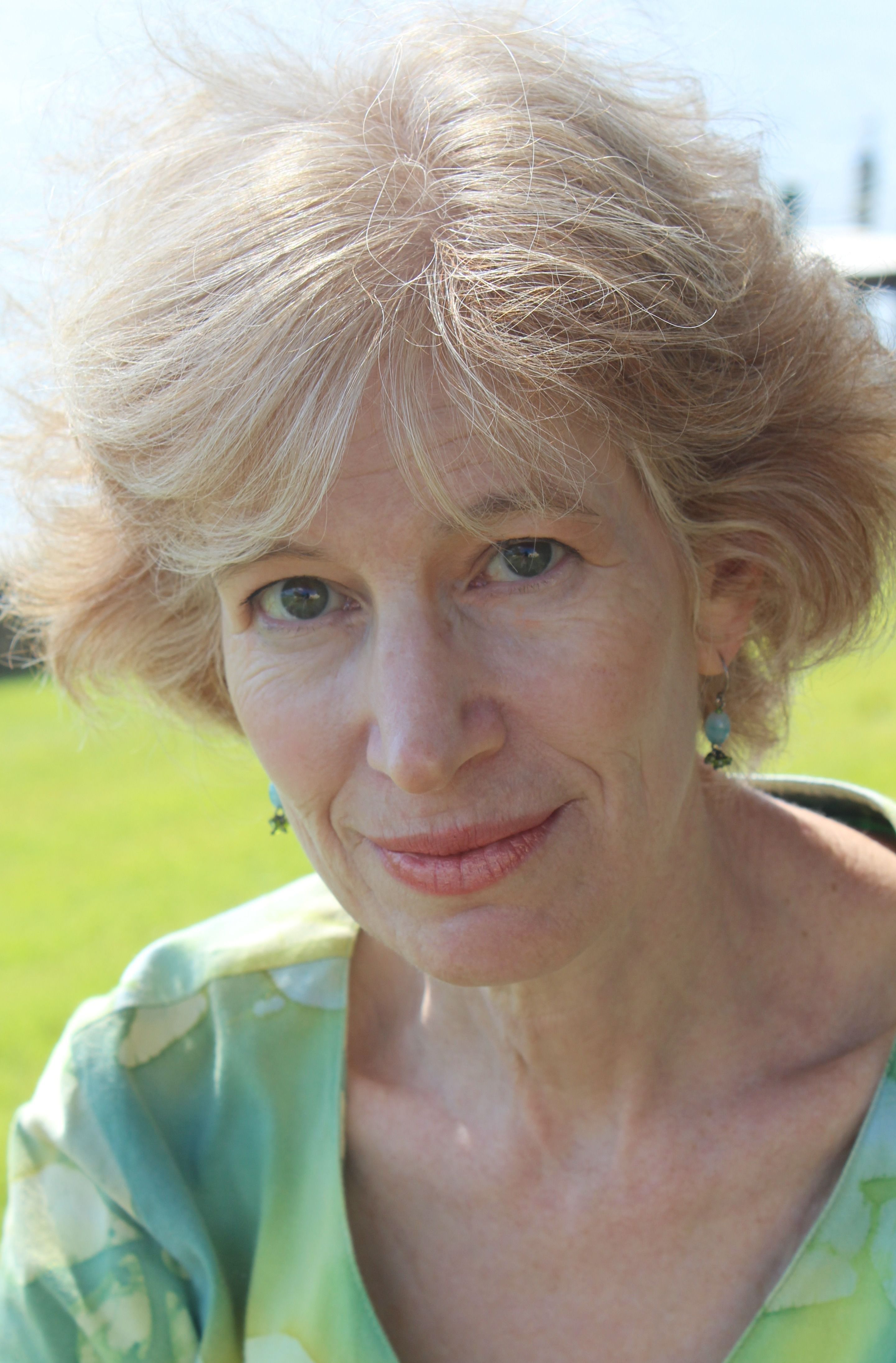 On Sunday afternoon, January 8, more than 80 people attended a reading and celebration in Washington, D.C., honoring the publication of a new book of translations of 24 stories by the remarkable Yiddish writer Blume Lempel (1907-1999). The event was held at Politics and Prose, a well-known Washington bookstore where President Obama and other Washington luminaries have often shopped.

The translators, Ellen Cassedy and Yermiyahu Ahron Taub, spoke about their decade-long project of rendering Lempel’s exceptionally complex work into English. Lempel, who wrote in the years after World War II, was well known in the Yiddish literary community but virtually unknown to those outside it. She received numerous Yiddish literary prizes and corresponded with important Yiddish writers and poets, including Avrom Sutzkever, Yonia Fain, Chaim Grade, Malka Heifetz-Tussman, and Chava Rosenfarb. Yet her neighbors in suburban Long Island knew her as a housewife who went by the name of Blanche, and she did not share her literary work even with her own children.

Lempel’s stories frequently appeared in Di Goldene Keyt (The Golden Chain) and other journals, and many of them were collected during her lifetime in two books, A Rege fun Emes (A Moment of Truth) and Ballade fun a Kholem (Ballad of a Dream). Her novel of Paris before, during and after the war, Tsvishn Tsvey Veltn (Between Two Worlds), was first published serially in a Yiddish newspaper, then in English in 1954 as Storm over Paris. But only a few of her short stories had previously been translated into English. This volume is the first opportunity for English-speaking readers to get to know the short fiction produced by this fascinating and modernist writer, whose work—like the title story, “Oedipus in Brooklyn”—explored themes from ordinary life in postwar America to the erotic imagination and taboos.

Taub began the event at Politics and Prose by reading a passage from one of the stories in his beautiful Yiddish — perhaps the first time most of the overwhelmingly English-speaking audience had ever heard more than a few Yiddish words. Cassedy and Taub then spoke in English of their collaboration. Cassedy’s feel for the nuances of English and the challenges of translation were complemented by Taub’s trilingual (Yiddish, Hebrew, English) upbringing and work as an English and Yiddish poet. Each translator would do a first draft of a story before passing it on to the other. They then exchanged work back and forth, correcting and improving the drafts until they were satisfied with the result. While the process wasn’t always smooth, the result was so successful that the manuscript won the 2012 Translation Prize awarded by National Yiddish Book Center.

The translators explained that Lempel’s stories posed unique translation challenges because of their sudden, jagged turns from everyday life in New York, Miami, or Poland, to surreal settings where anything could happen. Lempel disavowed membership in any literary movement or group, and Cassedy said that her technique reflected the disorientation and reversals she had seen in her own life, from her youth in Poland to prewar Paris, to her family’s emigration to America in 1939, just before the War. Her brother, who remained in Europe, and many other family members were murdered by the Germans. The translators illustrated Lempel’s distinctive style with brief synopses of some of her stories. They also read excerpts that showed off her striking descriptions and idiosyncratic use of language.

After the reading, members of Washington’s Yiddishist community, friends of the translators, and co-publishers Merrill Leffler (Dryad Press) and Dr. Robert Mandel (Mandel Vilar Press) enjoyed a Sunday afternoon reception. at the home of Jim Feldman and Natalie Wexler. Both publishers have a history of bringing foreign-language authors, including Jewish authors, to the attention of the American public in translation. They spoke of the importance of that work, noting that only a tiny fraction of the work published in America each year consists of translations, despite the wealth of significant literature published around the world.

On a frigid winter day when political events elsewhere in Washington were weighing on the minds of many, it was a particular pleasure to spend the afternoon celebrating the publication of a significant new translation of an important Yiddish author.

Jim Feldman is an attorney practicing in Washington, D.C.

Natalie Wexler is a journalist focusing on education issues.