Everywhere Is a Safe Space – Unless You’re a Conservative 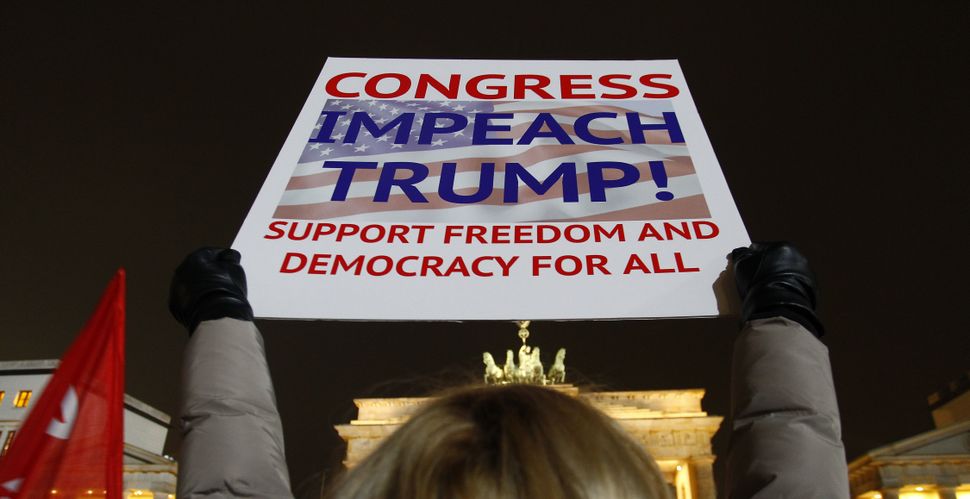 A version of this piece originally appeared in New Voices.

People who disagree with me are not worthy of my attention or my respect.

At least that’s the message my fellow progressives are sending conservative students on campus.

Here’s how the argument goes: Because of my superior morals and politics, I made the correct choice at the ballot box this year. I have earned admission to my campus’ safe spaces and election-digesting sessions. Anyone who voted for the other candidate is deplorable, has no standing to engage me in conversation about policy (or anything else), and for the next 4 years (or 8 or 80), they will be people in whom I find no redeeming value.

And you? You, Republican voter, are morally and politically inferior. You made the corrupt choice at the ballot box this year and earned yourself 4 (or 8 or 80) years of isolation in liberal communities. You have tarnished yourself by voting for greed, deception, and bullying.

Echo chambers are nothing new. Our social media accounts catered to it this election cycle and helped sustain an existing binary for our social relationships, “with us” or “against us.” An increasingly polarized Congress reflects how Americans are clustering on the extremes of a two-party system, where parties define not only your policy positions but also your attitudes toward others. In fact, this cycle, we didn’t even get to the policy debates, because we focused so much on personalities, he-said she-said, and just how wrong our fellow Americans are.

The scope of America’s divide in the aftermath of the election season is obvious to anyone with an opinion and a Twitter account. For campuses, this often means silencing students and faculty that voted for President He-Who-Must-Not-Be-Named, along with 63 million Americans, because their vote was for sexual assault, mockery of disabilities, and keeping registries of Muslims – at least that’s how progressives see it.

The Jewish community has not escaped the divisiveness of this election. For the Jewish community, this split on party lines is reminiscent of last year’s debate over the JCPOA – the deal reached last summer to curb Iran’s nuclear capabilities, a largely partisan issue. Similarly, to some, the candidacy of DNC chair front-runner Keith Ellison is nothing short of tragic, while prospective U.S. ambassador to Israel David Friedman, who called the Anti-Defamation League “morons,” is the hero who can restore our relationship with the Jewish State. To others, the same DNC candidate’s vote against Iron Dome funding and concerning speeches about America’s involvement in the Middle East isn’t reflective of his “true” pro-Israel leanings, while the ambassador-in-waiting’s comments are repugnant and disqualifying.

We seem to be allergic to the idea of considering someone else’s beliefs valid if they don’t line up with our own. As progressives, we tend to call discussing someone else’s beliefs “normalization.” Understandably, we feel normalizing another person’s views by engaging with them is unacceptable – especially when those views look past mocking disabilities or ignoring pay-to-play access for State Department favors. That’s disqualifying for us.

But, herein lies the problem: we say we want encourage pluralism and diversity, which should include engaging with those who disagree with us. But often we just want to convince others to agree with us instead of actually wanting to listen. We don’t allow our own minds to be opened.

When we only hear what we want to hear and silence those with something different to say, we not only become a nation divided, but we risk alienating “the other” to the point that they coalesce around a populist demagogue who does hear them.

How can we reconcile a desire for communication and unity with our disgust at the disqualifying nature of those we don’t agree with? Will dialogue normalize egregious ideas? The answer isn’t clear, particularly for campus communities.

If your campus is like mine, you’ve attended election-digesting sessions, which give a platform only to students and faculty wishing to lament or express solidarity with the resistance to the President.

Surely, millions of students need spaces to decompress, but students who are concerned about how their political beliefs might isolate them have nowhere to go.

“I want to hear from the other side,” a student said in a November digesting session on my campus. “Stand up and tell us how and why you supported him.”

Someone who voted Republican based on an opposition to trade agreements – or any other reasonable policy issue – has the right to not be targeted on campus and should not be excluded from exercising free speech. Needless to say, isolating conservatives helped fuel this election’s result in the first place. Many progressive students, however, can’t reconcile the possible validity of conservative policy or ballot preferences with some of the many reprehensible comments the President made this cycle.

I struggle to reconcile this myself. My vote for Hillary was my ticket into post-election safe spaces on campus (plus double points for wearing a kippah in public while not voting with large swaths of Orthodox Jews). The rhetoric that paved the way to this White House win is disgusting to me to say the least, and I found myself personally offended by policy proposals (i.e. Muslim Ban) and attacks on individuals (i.e. many).

But I can’t help but think that our safe spaces are creating “unsafe” spaces for conservatives on campus. How do we create a true safe space, where everyone is entitled their opinion and the respect it deserves?

I’m concerned about the limits on freedom of speech our president may impose. But I’m also concerned about whether we can protect the free speech of GOP supporters and practice freedom of listening. Can we hear what someone has to say without preconditions or an immediate, hostile retaliation?

If the answer continues to be no, then our safe spaces will not be safe, our speech not free, and our states not united.

Zev Hurwitz is a graduate student in Public Policy at the UCLA Luskin School of Public Affairs.

Everywhere Is a Safe Space – Unless You’re a Conservative