What We Know About the 3 Types of Gaucher Disease (Sponsored) 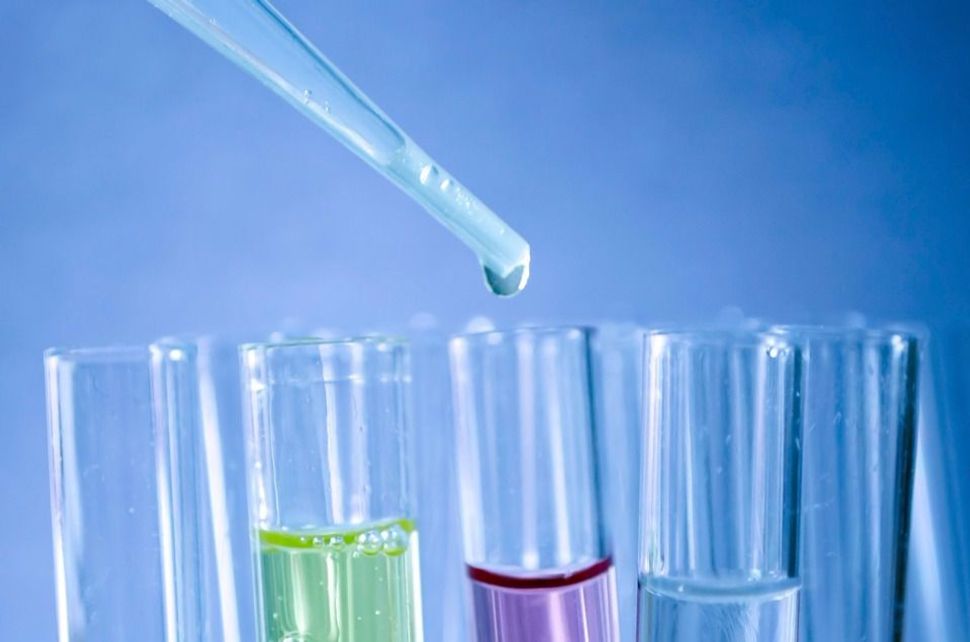 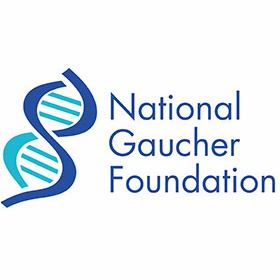 While separating the three types of Gaucher disease is useful for diagnosis, researchers today see them as a spectrum of characteristics that blend together. Symptoms and disease progression are highly variable among individuals, even those with the same disease type or genetic mutation.

Gaucher disease is an inherited disorder where the body does not make enough glucocerebrosidase (GCase), an enzyme that breaks down fatty chemicals in the body. GCase is often mistakenly referred to as GBA, which is actually the gene that affects GCase production. Doctors classify the disease according to one of three types:

• Type 1: Gaucher disease type 1 makes up the majority of cases in western countries. Symptoms and signs can include bone and organ problems, but brain development is normal. This form of the disease is treatable. Find out more about type 1.

• Type 3: Gaucher disease type 3 is the most common variant of the disease worldwide. Symptoms and signs can include bone and organ problems, as well as neurological effects such as seizures. It typically has a later onset compared with type 2, and patients may survive into adulthood. Learn more about types 2 and 3.

The Many Mutations of Gaucher Disease

One reason for the high variability in symptoms and onset is the number of GBA mutations responsible for the disease. Scientists have identified 300 mutations associated with type 1. Types 2 and 3 are linked to as many as 50 mutations each. Researchers also believe other genes as well as ethnic variation influence symptoms and disease severity. For instance, type 3 symptoms and signs observed in Egypt, China and Sweden are so different they may not even resemble the same disease.

Some type 1 patients don’t see signs until later in life, while others have bone and organ problems early. Rapidly progressing type 3 symptoms and signs can appear in childhood, or the disease may have little effect for decades.

What we know with some certainty includes:

• Mutation N370S (now referred to as N409S) is the most common genetic mutation associated with type 1. This mutation appears to protect against neurological involvement.

• Mutations associated with type 2 cause early onset neurological problems, leading to death by 2 years of age. Aside from type 2, doctors must rely on the patient’s history to make a prognosis. Early, severe onset indicates a likely faster progression of the disease. Later onset of less severe symptoms, in contrast, would suggest a slower disease progression.

Over the past decades, scientists have made significant advances in treating bone disease and organ enlargement caused by type 1. Enzyme replacement therapy (ERT) and oral substrate reduction therapy (SRT) can reverse organ involvement and prevent bone disease. These treatments have helped thousands of patients who once faced debilitating disease.

One of the biggest questions in current research is how to prevent the neurological effects of types 2 and 3. Advances in this area include:

• Gene therapy research: Scientists are exploring new gene therapies capable of crossing the blood-brain barrier, which both protects the brain and filters out medications. Researchers are investigating how delivering specific viruses to the brain containing parent DNA for GCase can prevent central nervous system disease. Scientists are still studying this approach in mice, and any human treatment is at least 5 years away.

• SRT studies: Sanofi Genzyme is working to develop SRT compounds capable of crossing the blood-brain barrier. This research is progressing quickly, with the company recently opening a new clinical trial. Get more information on the clinical trial for Gaucher disease type 3.

The other major question scientists are investigating is the increased risk of Parkinson disease for people with Gaucher mutations (even carriers). Current research in this area focuses on:

• Identifying Parkinson risk for Gaucher patients: Researchers are conducting long-term studies to better understand the risk. It’s important to note that the risk appears to be low.

• Developing treatments: Several companies are working on gene therapies capable of delivering GCase to the brain. Research demonstrates this approach can reverse both Parkinson symptoms and neurological symptoms in mice. This work could impact not just Gaucher patients, but also Parkinson patients.

The past few decades have led to significant improvements in Gaucher disease treatment. At the same time, the NGF recognizes that not all patients have benefitted from these advances. We are committed to helping all patients with our programs, and we look forward to helping scientists discover new treatment options for types 2 and 3.

Learn more about Gaucher disease, or use our treatment finder to locate a specialist.

The National Gaucher Foundation (NGF) is an independent nonprofit organization that serves U.S. patients with Gaucher disease and their families.

What We Know About the 3 Types of Gaucher Disease (Sponsored)