Should Women Ever Message Men First On Dating Apps? 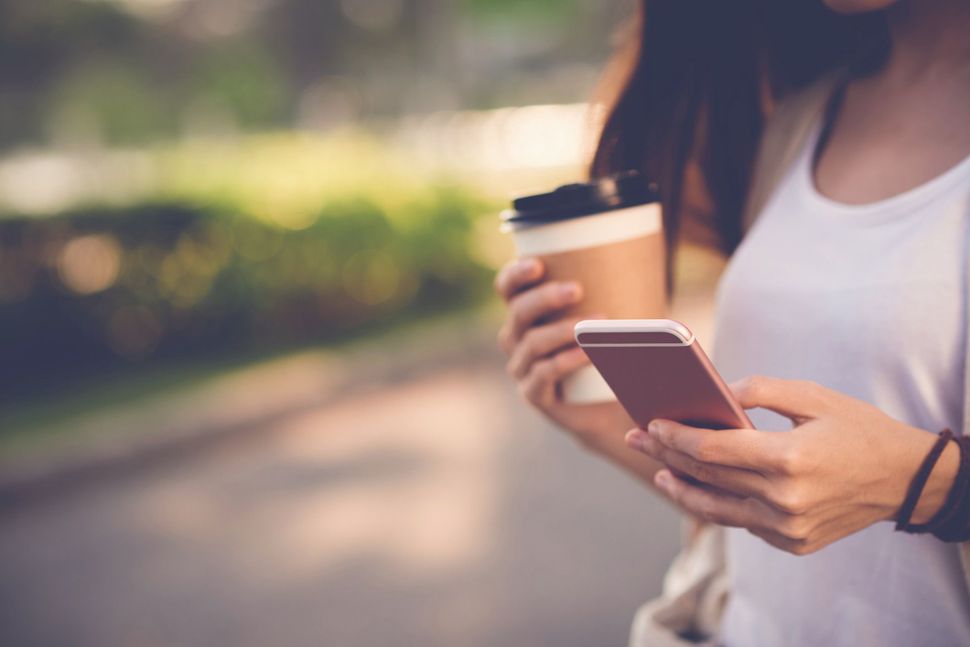 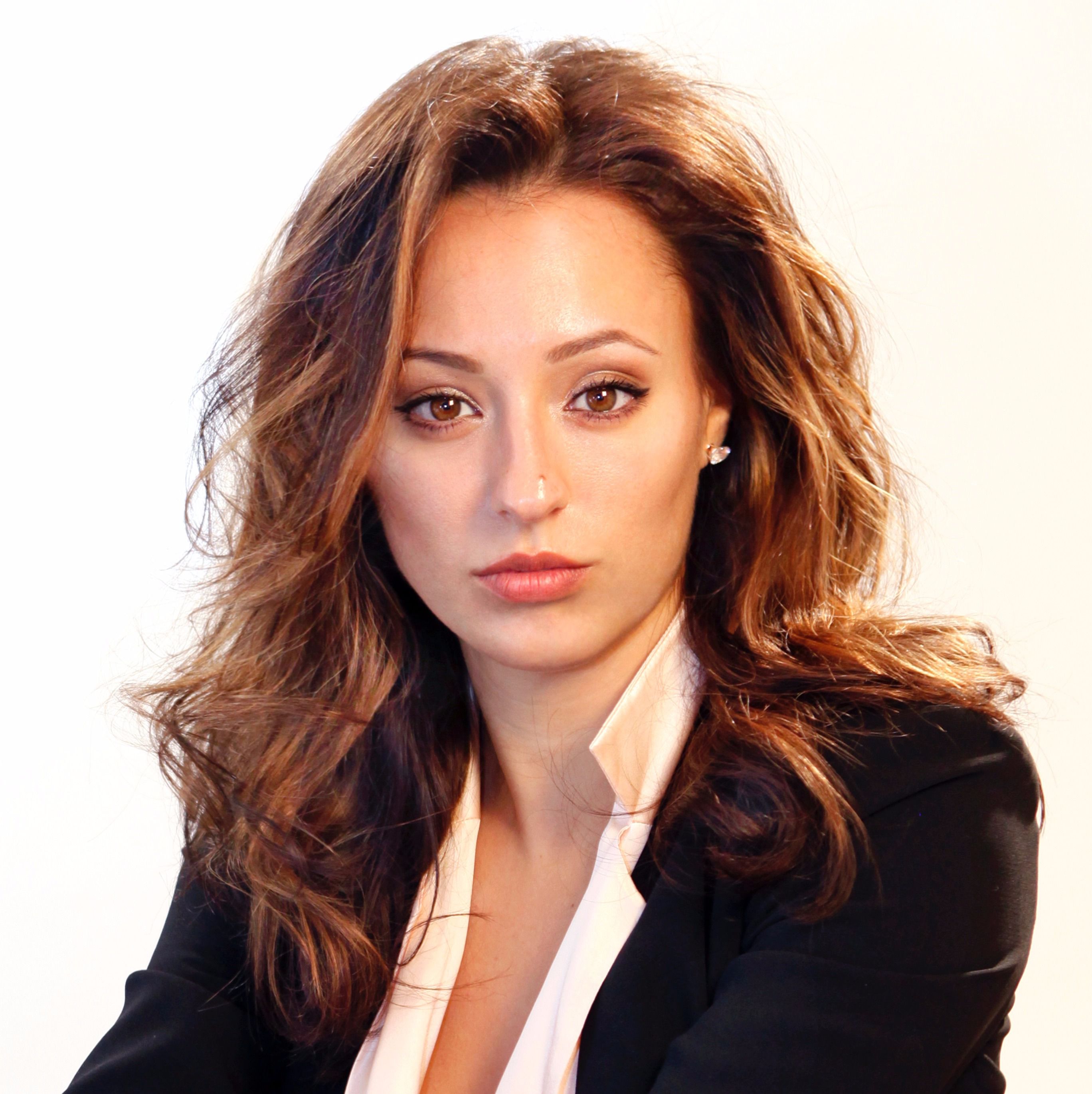 Whenever my female friends reach out to me for guy advice, I often tell them that I’m probably not the person they should be asking. Let me explain: the number one mistake we make when in need of advice (especially about someone of the opposite sex) is asking someone of our same gender (aka our girlfriends). We are going to spend hours trying to dissect the guy’s actions, decipher his text messages and then most likely still get it wrong. I personally like to go straight to my trusted male guy friends/experts. It’s simple— men are the best at telling you what goes on in the brain of another man.

Recently, many of my girlfriends have been debating the topic of “Who should message first on dating apps?”

There are of course those women who would rather be caught dead than send a first message, and then there are those who like to take the relationship reins and determine their own love destiny. This is something I personally struggle with while using dating apps, which is why I decided to go straight to the source and survey over 100 men. The verdict? 99% of men said it is attractive and refreshing to see a confident woman who knows and goes after what she wants. So ladies, it’s okay to message the guy first.

Here are some of the most encouraging opinions I’ve heard:

“Nothing wrong with a girl messaging a guy first. It’s actually desirable honestly. We like a woman who knows what she wants. Of course it’s a two way street, both parties need to put in the work.” – Alex

“No problem with a girl messaging first. Doesn’t make you desperate. Actually it’s a nice change if the woman is forward and more aggressive in approaching a man.” – Michael

“There are no hard and fast rules anymore. If you’re interested in someone, send the message. If he is a good guy, he’ll likely message back. If he doesn’t good riddance.” – Mike

“Actually encouraged. Men like a woman that knows what she wants.” – Timur

“These days girls are more aggressive and sure of their actions. Guys are mostly lazy (they get what they want rather easily).” – Alexander

However, there is of course the psychological debate of men being the hunter who need to chase after us women, their prey. Women are often warned in books like “The Rules” that men will lose interest if something comes too easily, to which my friend Roman replied:

“Not to get into semantics, but reaching out first is not the same as chasing.” 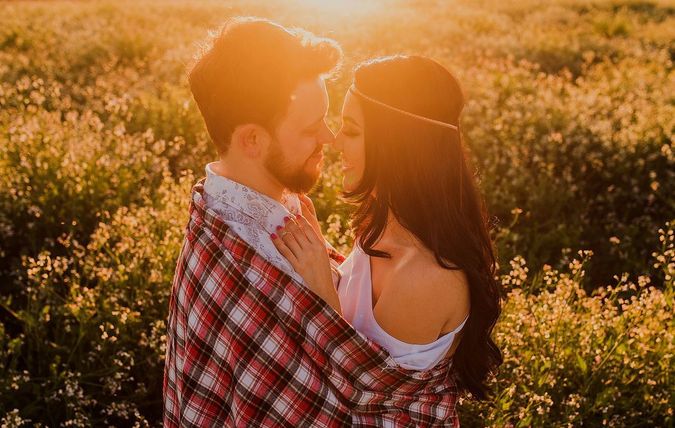 After giving it much thought and digesting all of the male opinions, I have to agree that reaching out is not the same as chasing. You can still act the same way after you’ve gotten the guy’s interest as you normally would if the guy had contacted you first. Don’t be overly aggressive after you’ve made contact. Get his attention and then let him put in the work, which he will if he wants to meet you. Act like a lady. Do not go further than reaching out first. I don’t advise voluntary giving out your number and/or asking guys on a first date. I still believe the man should initiate getting your number and setting up a date in person. Believe me, if the guy is interested he will “chase” and want to get to know you. If not? Next.

To my pleasant surprise, there were also three cases of women who are now actually engaged or married to the men they messaged first.

“I sent the first message on OkCupid and now we’re engaged lol so worked for me.” – Rebecca

“I’m with the woman I hope to spend the rest of my life with. She messaged me first.” – Ari

So ladies, you have my blessing to go after the men you want on dating apps. If he’s not writing to you first then let’s face it, it’s probably because he is overwhelmed with endless matches in his Inbox (same as you). The gift and curse of dating apps is the quantity of potential matches that unfortunately make people seem disposable. The upside of messaging first is your freedom of choice. Instead of sitting back and waiting to get “chosen” you have the power to choose the man who seems most interesting to you. If a guy doesn’t reply, that’s totally okay. He could be busy, seeing other girls, or you’re just not his type and that is normal. Go ahead and do an experiment. I want you to send him a message first! Get his attention, create the connection and then act like you normally would as if a man reached out to you first. Would love to hear your success stories! Feel free to let me know how it goes!

Watch my advice below about messaging men first:

?Famous Russian proverb: “One who does not take a risk, never gets to drink champagne.” If you are like me and want to be drinking champagne 24/7 then take risks in everything you do! Message the guy! Get his attention, what do you have to lose besides a great guy who might become your future ex-boyfriend? ?Please, tell me what drives you crazy about the dating scene and I’ll talk about it in the next episode.

Should Women Ever Message Men First On Dating Apps?