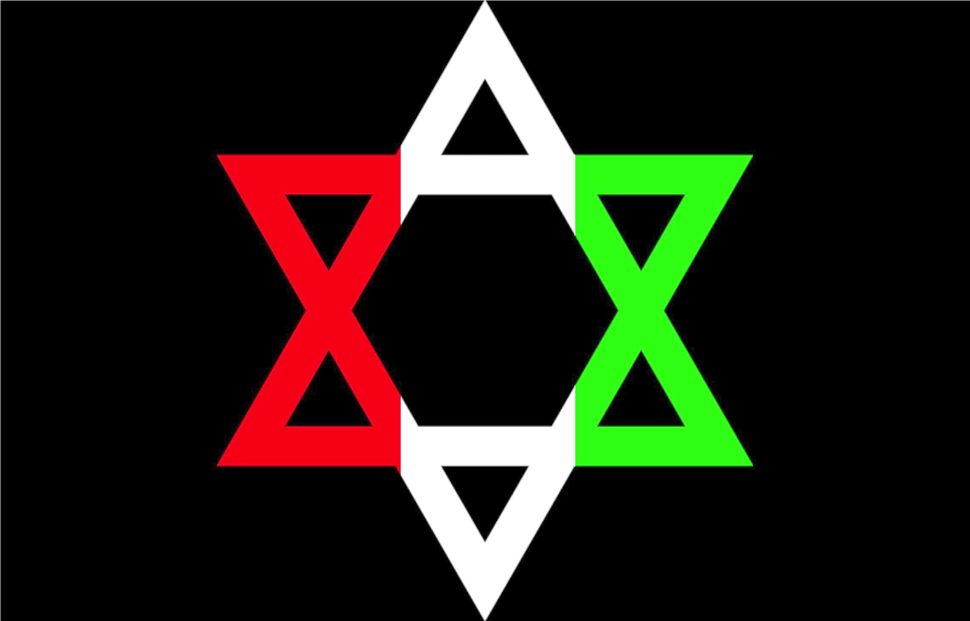 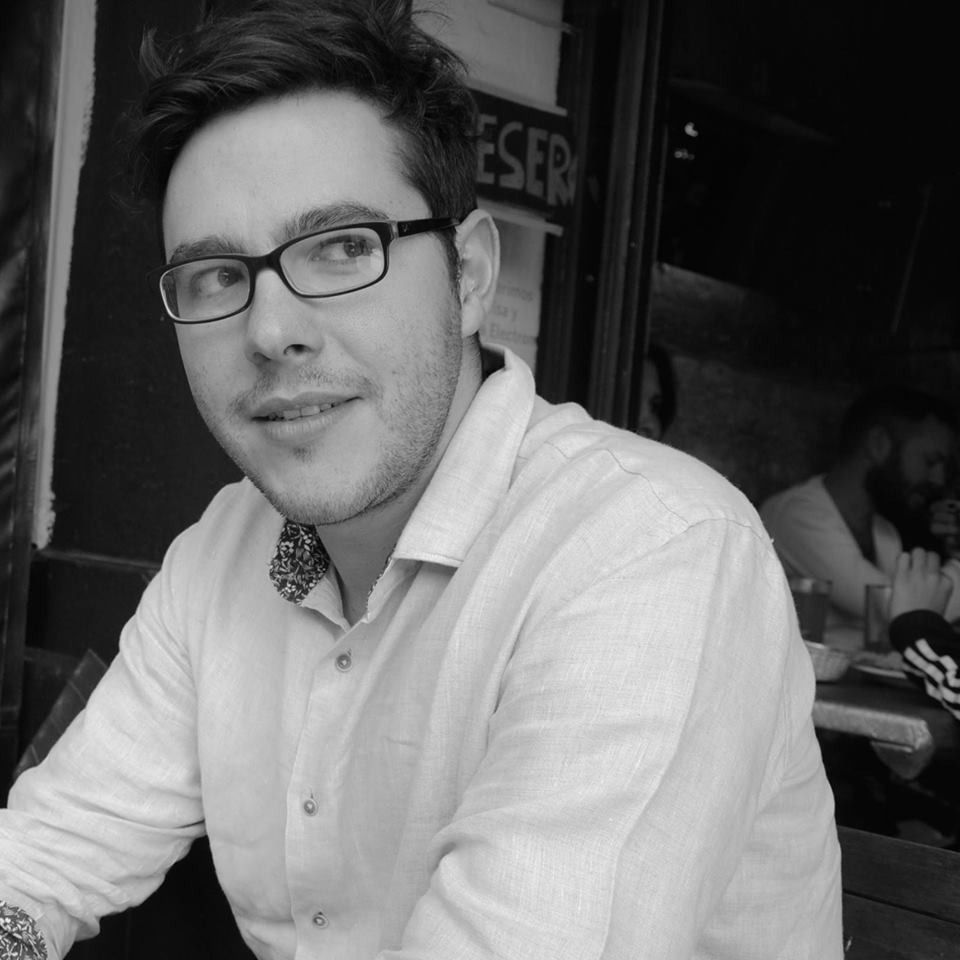 I was not very excited to go to Washington DC: recent news from the capital was bleak, to say the least, and the idea of spending my time visiting sites felt like treason. In this country ruled a man who called us rapists and who was building a wall to keep us outside. Sure, I was going to a conference on social justice, but I felt conflicted, nonetheless.

I was raised in a fairly progressive household in Mexico City. I attended middle school and high school at the American School Foundation. And, in many ways, I feel more connected to the progressive values of American Jews than to those of the Mexican-Jewish community.

Yet, when I find myself in progressive American-Jewish circles, like J Street, I feel my sense of agency reside. Jews in America make up half of the Jewish population worldwide. The global Jewish conversation takes place mostly between the Jews in this country and Israel (and, to a much smaller extent, Britain and France). Our 50,000-member community can only look up from a peripheral position at what is being said about Israel and the Jews in these countries — only when there’s a global crisis that involves us is there mention of us.

American Jews are a minority in the U.S. and they have participated in important struggles to defend other minorities: the Civil Rights Movement, for example, and most recently, against Trump’s Muslim ban.

But even as a minority, they are empowered in ways than other Diaspora Jews are not. I don’t want to diminish the fact that J Street came from the fringes, and that it has grown exponentially during the past nine years to become a powerful opposition force. But I’ve always been impressed by the boldness with which American Jews talk, something I find in other Diaspora Jews who are afraid of anti-Semitic repercussions or who are just to marginalized to be considered as part of the conversation. In many cases, the American boldness also comes with total lack of awareness of the mere existence of a larger Diaspora.

At a J Street panel, a presenter said that American Jews feel, in many ways, more American than Jewish. These either/or identity statements are always shallow, yet there is a certain truth in the sense that they subscribe to a certain narrative of immigration and pluralism that plays a part in the larger U.S. story. This integration story is true: the speakers at J Street attested to the important role that Jews, once upon a time poor immigrants living in East Village tenements, now play in the liberal world: here was the world renowned New York Times columnist Thomas Friedman, talking with the executive vice-president of the Brookings Institution, Martin Indyk — and of course, Bernie Sanders, a Jew from Brooklyn.

This Americanization of Jews has somehow normalized the Jewish experience. At the time of the conference, a Jewish cemetery was being desecrated, and schools were receiving bomb threats. Although there were constant references to Yitzhak Rabin — who was murdered by a right-wing Jewish extremist — there was no visible security around the conference, at all. I felt vulnerable, standing there, listening to the ambassador of the PLO give a powerful speech — someone could come in at any minute and do something. Perhaps this was only my Jewish paranoia speaking, but this lack of security would be unthinkable at Jewish event in Europe, or even in Mexico.

Bringing Jews from the Diaspora to J street can help bring context to the particularity of the American Jewish situation. Yet there was only one panel in the conference dealing with the relationship between Israel and the Diaspora and, unfortunately, none of the panelists were from outside of the U.S. or the U.K. There was no one at the conference from France, which has a large Jewish community, and no panel about the anti-occupation Jewish movements taking place in other parts of the world.

J Street needs a global perspective. Jews from countries outside of the US have an important role to play not only in ending the occupation, but in providing those who oppose it in the United States and Israel with a wider network of support. These issues often intersect: there was a lot of talk of islamophobia J-Street, but no clear mention of how xenophobia affected other minorities. This, half a year after the Head of Mexico’s Foreign Affairs asked the American Jewish community for advice in combating growing xenophobia against migrants. In these cases,J Street cannot afford to look the other way around.

In this context, Mexican Jews can be the natural bridge to grow relationships with institutions fighting against Trump. This is because progressive Jews in Mexico have a double stake in it: ending the occupation and fighting the bigotry of Trump. Yet other Diaspora Jews are similarly concerned with the rise of the far right. American Jews are not alone; we in the Diaspora have agency too. Use us.