Double and Triple-Marginalized, Trailblazing Arab Women Fight for Everyone 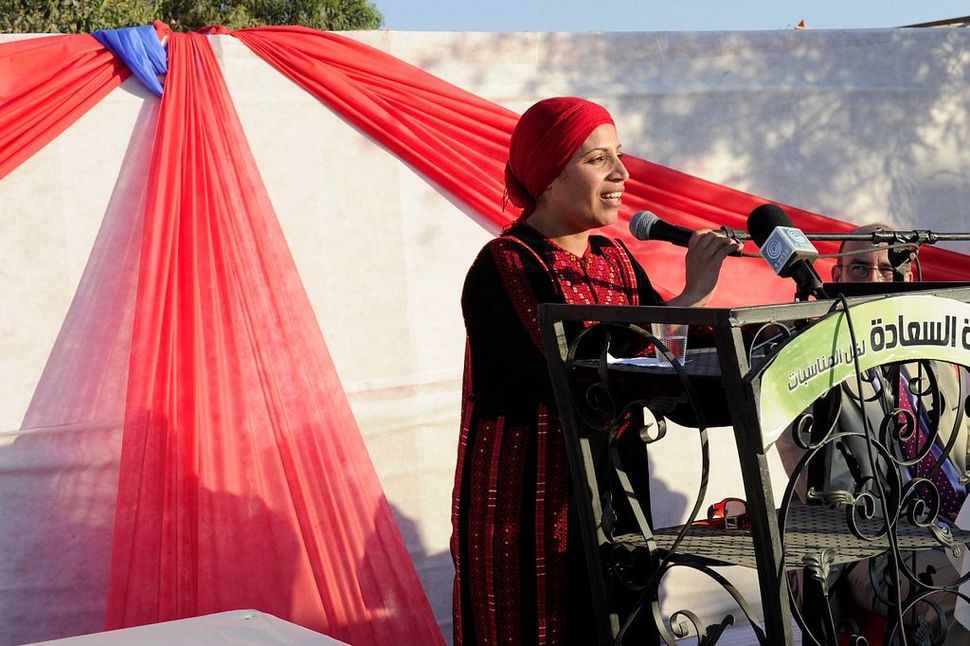 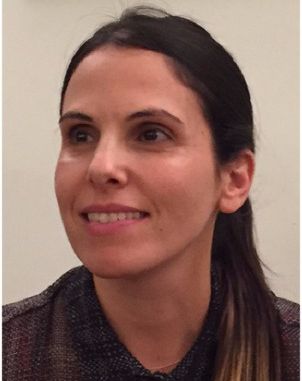 In March and April, women in the US and around the world marked Equal Pay Day, women’s history month, and International Women’s Day—testaments to the distance women’s issues have come, and the distance left to cover. Yet, for many minority populations, as it is for Arab women of Israel, the goals set and celebrated by these days are laden with complexity.

In Arab society in Israel, how can gender equality be made a priority when the issue is often labeled a distraction from the plight for equality of the entire community, or an offense to its traditional values? What does it mean to strive for gender parity in employment, for example, when the entire Arab minority, male and female, is underrepresented in the workforce and economically disadvantaged?

In development circles, empowering women is considered smart economics, and in recent years, the Government of Israel has made women a central focus of economic development programs for Arab citizens. Israel’s Arab community lags behind the Jewish majority on all socio-economic parameters, with poverty rates of more than 50%, three times that of the Jewish majority. Increasing Arab women’s employment rates is seen as an important key to lifting Arab families out of poverty, closing socio-economic gaps between Arabs and Jews, and strengthening Israel’s economic growth as a whole.

At 35%, Arab women’s employment rates today are still some of the lowest in the world. Barriers to Arab women’s employment are wide-ranging. Some live in communities where women cannot be in mixed company or travel outside of the village alone. Most have little access to public transportation and live in villages lacking employment opportunities and or child-care options. For those within reach of jobs and services, many lack Hebrew proficiency because of the separate Arabic and Hebrew public-school streams. Moreover, social barriers, such as fear of discrimination, lack of connections or role models to follow, leave Arab citizens outside the pool of candidates for most jobs in Israel.

Despite these barriers and the distance yet to go, Arab women’s employment has doubled since 2003 and more than tripled since 1990. For every Arab woman who was the first in her community to go to college, to graduate school, or break into a new field, there is another generation in her footsteps. Needless to say, the resulting change goes well beyond economics.

Today, there are Arab women in senior positions in government, Arab women entrepreneurs, bio-tech executives, NGO directors, academics, scientists, filmmakers, journalists, elected officials … and there are more Arab women in Israel’s colleges and universities than Arab men. These women are still a minority by far, but regardless of field, nearly all have assumed a leadership role to help advance others and strengthen the fabric of Israeli society. Many have made it their calling.

If, as International Women’s Day attests, women the world over are connected by inequality, perhaps it can be said that women are also connected by the knowledge that the equality for which they strive is not for their benefit alone. Among minority women, who face double and triple marginalization, perhaps that knowledge is similarly twice or three times as strong. The examples are awe-inspiring:

There is Dr. Dalia Fadila, whose PhD on the literature of American minority women empowered her to construct an identity of her own. She is the first Arab woman president of a college in Israel and founded “Q Schools” to educate the next generation of Arab citizens such that women have a voice, young people ask critical questions, and the possibilities of a shared future as more potent than the burdens of the past.

There is Amal Elsana Al’hjooj who turned every challenge, starting from her birth as the fifth consecutive girl in a Bedouin society that favors boys, into an opportunity to ask hard questions and create solutions where it seemed there were none. She established the largest Jewish-Arab NGO in the Negev, AJEEC, engaging thousands of young people in volunteer and shared society activities, and advances Bedouin women and development in the Negev through numerous causes and projects.

By all means, these trailblazers are outliers in a society rife with limitations. More often than not, they bear great personal cost and risk pushing for change within their Arab community on the one hand and in Israeli society on the other, while defending and protecting their identity on each front.

It may come as no surprise, then, that the handful of events marking International Women’s Day in Israel’s Arab society last month were also about strengthening relations between Jewish and Arab women and advancing a more shared and inclusive society in Israel for all, pushing for women’s labor rights, political participation, mutual awareness and common causes.

Calendar days like International Women’s Day, Equal Pay Day, and the like strengthen connections to the global cause and draw from the experience of others. In Israel’s Arab society, such a day still represents a goal; a day to celebrate women’s successes and to place the needs of women front and center. At the same time, it is worth drawing insights from Arab women in Israel who remind us how connected gender equality issues are with general equality, and a more shared and inclusive society for all.

Michal Steinman is the Executive Director of the Inter-Agency Task Force on Israeli Arab Issues.

Double and Triple-Marginalized, Trailblazing Arab Women Fight for Everyone