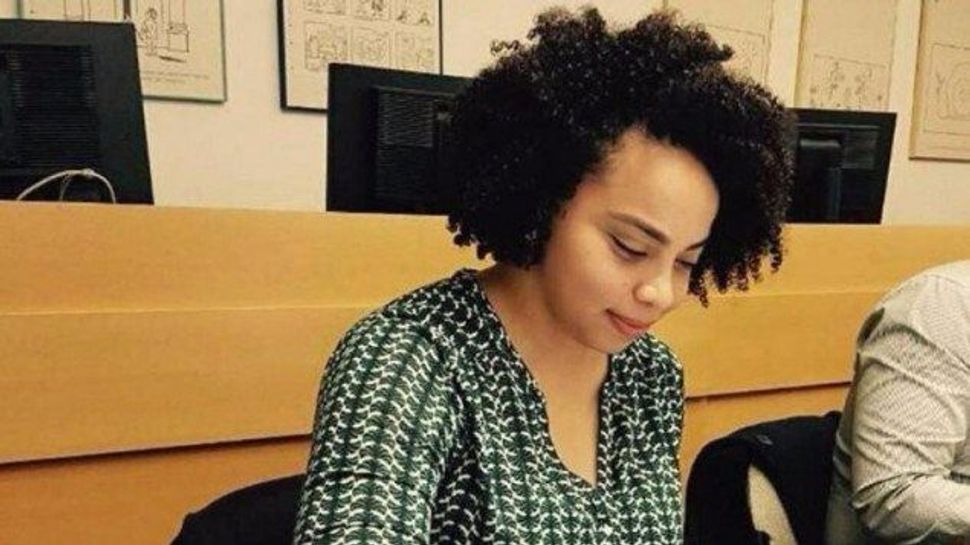 Israel appointed its first female Muslim diplomat this week, 31-year-old Rasha Atamny, who will be representing Israel in Turkey.

Atamny is finishing the Foreign Ministry’s cadet course before she will join the embassy as first secretary in Turkey, the Times of Israel reported.

Israel has had several male Muslim diplomats, and a Christian Arab female diplomat in the past.

Atamny grew up in Baqa al-Gharbiya, a central Israel town close to the Green Line. A graduate of Hebrew University in Jerusalem, she decided to seek out a post as a diplomat after her experience in the university’s Model UN club.

She wrote on the Foreign Ministry’s site about her experience representing Israel at the UN as a youth ambassador for three months when she was disappointed to hear Arab nations condemning Israel’s record on women’s rights, “while I, an Arab-Muslim woman of Palestinian origin represent Israel at the UN General Assembly.”

“That day at the UN, which made me desperately disappointed, pushed me to take the matter into my own hands,” she concluded.