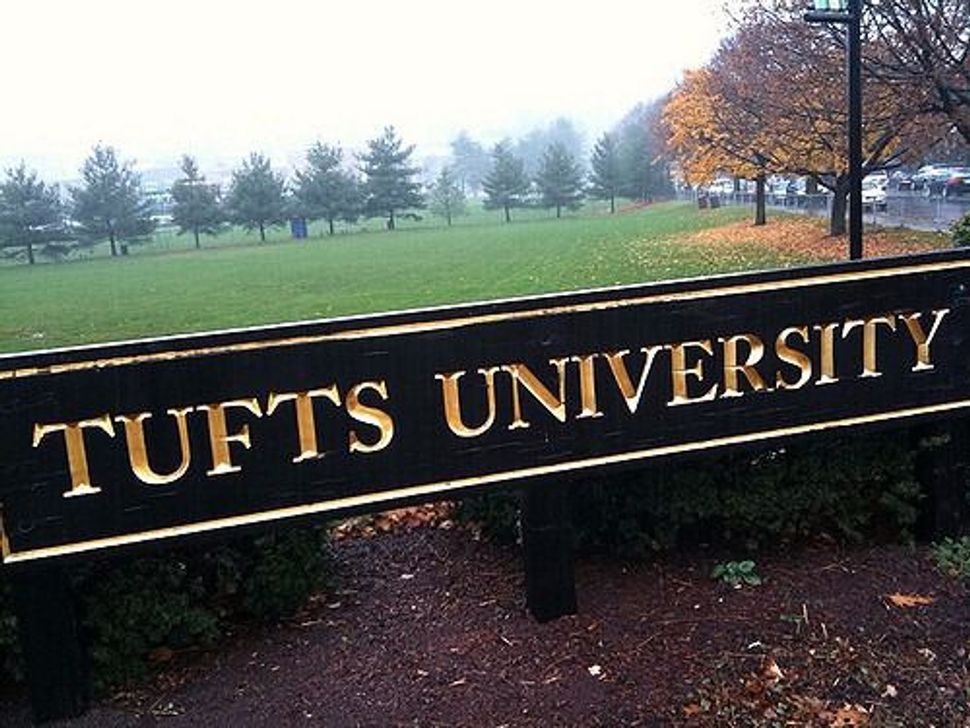 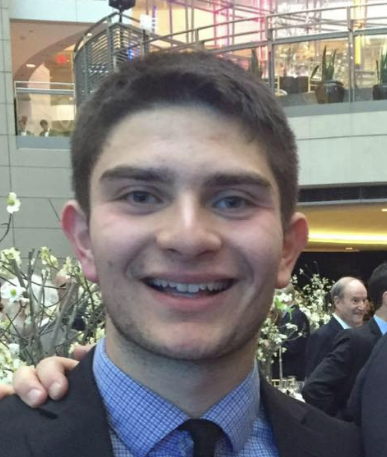 At 1:00 a.m. on Thursday April 6, I got a text from a friend telling me that the Tufts University student government was going to hear a resolution about divestment the coming Sunday. We would have only four days to respond to this. Many members of the Jewish community and the Tufts Students for Two States group (an alliance of student groups who advocate for a two-state solution to the Israeli-Palestinian conflict) sprang into action. On Sunday night, the Jewish community would be preparing for Passover: finishing work before the holiday or travelling home for Seder. I knew that when the resolution was proposed, I would be on a plane, unable to communicate on the matter. We wanted to share our stories, but we were not going to have a chance to have our voices heard.

In the morning I awoke to the updates that despite many Jews’ grave concern about timing, the resolution was on the docket for Sunday, and that it would not be moved for Passover. While the timing of this vote was not done with the intention of marginalizing Jewish voices, it effectively did so. Many people on both sides advocated tabling it so as to foster real discourse on the matter and asked those who proposed it to move it, yet they were unwilling to do so. In this action, they silenced many of the most passionate voices on this issue. In the end, there was a chance for those who would not be there to fill out a Google Form read at random for a period of 30 minutes. For a matter this important, we deserved to be in the room, and we had neither the time to plan or process it. A Google Form is not a substitute for our voices.

The substance of the resolution focused on Tufts divesting from a few companies, yet the power of it lay in its symbolism. The gravity of this resolution lies in what it said about our community. The resolution did not affirm or disaffirm Israel’s right to exist. While proponents of this bill will note that this called only for a small measure of divestment, Tufts SJP used the hashtag #BDSworks in reference to the resolution’s passage. Additionally, in passing a resolution that calls Israel an apartheid state while not recognizing its existence and necessity, the resolution acts as a powerful symbol against Israel rather than against Israel’s actions. In the resolution’s inability to separate the two, it works to delegitimize Israel’s existence.

My great-grandmother used to carry around two pills of cyanide in her pocket, one for her, and one for my grandmother, an infant at the time, in case Rommel’s army invaded. My great-great-grandmother was deported from Vienna and shot in the head in a Belarusian death camp. I am only here because my great-grandma litzi came to Tel Aviv and saved my family from certain death. Today, as I looked my grandma in the eyes, I felt an everlasting gratitude for Israel’s existence.

I support discourse and critical discussion about Israel, but this resolution did not foster such conversation. This resolution worked to undermine Israel’s existence and silence Jewish voices on campus. I encourage a real discussion of our campus’ values around this issue, but the resolution did not provide that, rather it pushed forward an agenda in under a week’s time and passed the resolution in the dead of night. I am disappointed and hurt that members of the Tufts community chose to push forward a resolution for the sake of politics at the expense of our community’s dialogue and it’s member’s voices.

Oren Abusch-Magder is a Sophomore at Tufts University where he studies International Relations and Economics.