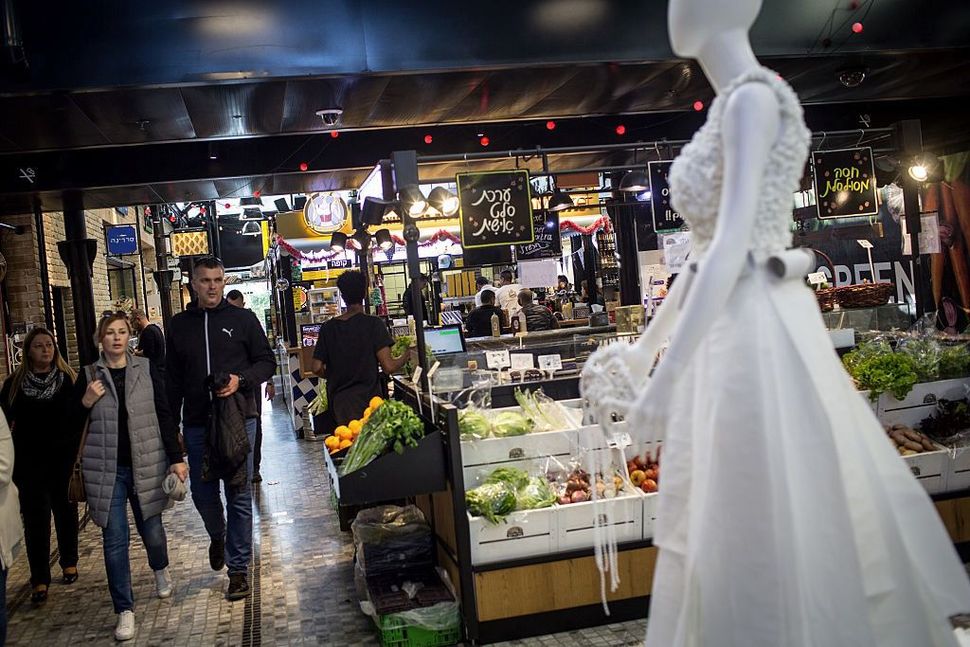 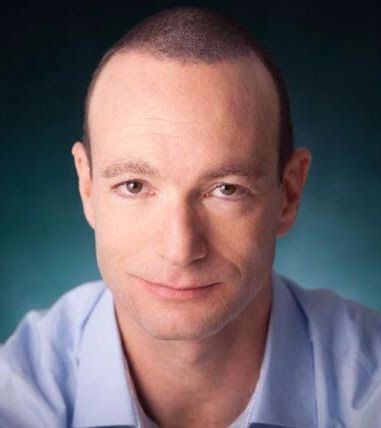 The combination of these two words -– Shabbat and politics — has always stimulated toxic social turmoil in Israel. For decades, the so-called “status quo” about the nature of the seventh day in the public sphere has generated endless attempts to preserve some symbols of the biblical Shabbat in the modern era — in the modern state of Israel, which has its own modern needs. The most recent expression of this sensitive experiment to, as we say in Hebrew, “eat the cake while keeping it untouched” (have your cake and eat it too) was the reaction to the Supreme Court decision to enable the Tel Aviv-Jaffa municipality to implement our council decision to enable commerce during Shabbat. Some of the political reactions to this decision included direct threats by coalition members to end the current government’s term and go the general elections; it seems to me that it’s about time to set some records straight.

Tel Aviv-Jaffa, as a municipal entity, has almost 110 years of experience in being Jewish. I use this term in its fullest capacity -– religious, national, social and even political. This city has never isolated any of its residents and has tried, successfully I believe, to create infrastructures and frameworks to allow all segments of the Jewish society to live and thrive within this important and unique place. As such, the Tel-Aviv Jaffa’s council members, myself included, have never declared and executed decisions which are appropriate only for one sector of the city. At the same time, and I say this as an elected official representing a left-wing party, we never push any sector of the city into a corner in which they’ll feel they can’t have a future in Tel-Aviv.

The decision we made regarding possible commerce during Shabbat in Tel Aviv-Jaffa was a balanced, well calculated and thought-through equation which considered both the clear needs and necessities of this city’s residents and guests as well as the need to preserve the fundamentally different nature of this day of the week. We believe that people who wish not to work during Shabbat should have the ability to do so and that Shabbat has an important social role to play in all of our lives. Hence, not all supermarkets and stores in Tel Aviv-Jaffa can be opened throughout Saturday and commerce will never exist on the same scales as it does during other days of the week. But at the same time, a complete cessation of all business activity on the sole day of the week in Israel when families and friends can share some time for leisure and personal errands is unacceptable. It never was this way and it never will be. Our decision clearly marked the areas in which commerce will be allowed -– mainly special tourist and entertainment venues -– and also set the limit for the maximum amount of stores and supermarkets which can operate during Shabbat. This municipality has a clear mandate by law to create specific parameters for a reality which best serves its residents, just as a religious town in Israel that decides to close roads and sometimes even entrances in order to ban vehicles from driving through it during Shabbat does. We did what we are allowed to do, and more importantly, what we were elected to do: work hard in order to fulfill this city’s needs.

I am not a religious person, but Judaism has been a part of my life as long as I can remember. I don’t believe that Shabbat is a right reserved only for those who commit themselves completely to each and every part of its biblical commandments. Just as Jews around the world and throughout the years have successfully lived their lives in different surroundings which were never fully “Jewish”, we can’t decide to disconnect ourselves from the outside changing world. Not in New York City or Philadelphia, but also not in Tel Aviv and Jerusalem. You don’t have to be religious to enjoy your Shabbat, and as elected officials, we surely can’t accept a reality in which Shabbat is unavailable to the majority of society that shares a different way of experiencing it. This is not a fight about Shabbat or about Judaism, and it shouldn’t be a left vs. right political debate. If we can’t find a way to respect our different ways of living, we will have to shut down much more than several supermarkets and shopping malls during our weekends.

Etai Pinkas is a city council member in the Tel Aviv-Yafo municipality, in charge of the operational divisions and chair of the city’s tenders committee. He is also a major in the IDF. For more than two decades he has been one of Israel’s LGBT community leaders, has served as chair of the LGBT association of Israel and was the first official LGBT advisor to an Israeli mayor. In his professional life, Pinkas specializes in environmental and infrastructure risk management. He is married to Yoav and a father to 3 daughters.