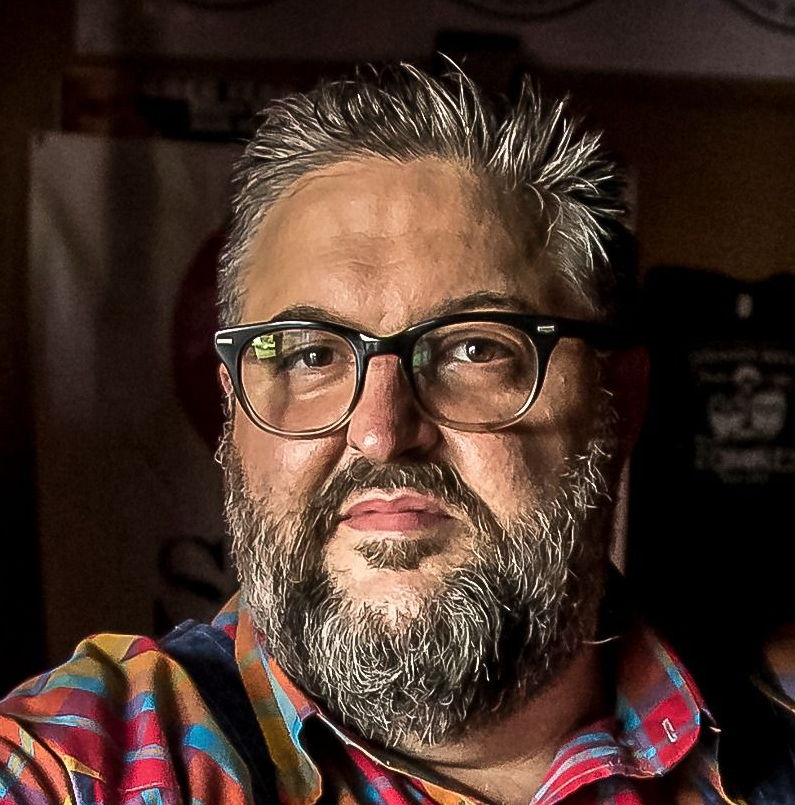 Cut live and mostly first takes, this is my first genuine “folk” release: Songs for the Hangman’s Daughter. I believe in it so strongly that I present it to you on a pay-as-you-like basis. Anyone and everyone who is even curious can give it a listen. I would be remiss if I did not also acknowledge the financial backing of my GoFundMe patrons who have contributed enough to the project to allow me to present it to you now free of charge.

Using the singer-songwriter approach in my own way, I present 11 new original compositions along with a tune written for me by Kevin Russell (aka Shinyribs), an old Bad Livers number and a banjo instrumentalist.

There is an illustrated book attached to this album that will be released in the future. Keep an eye peeled to my site for updates.