The local sheriff said that it was unclear whether 26-year-old Kyndal McVey stole the flag out of political convictions or because of a dare. 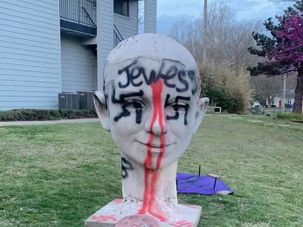 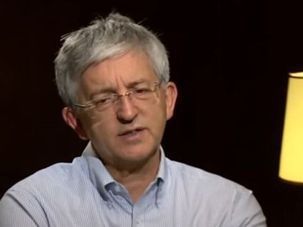 Director: “It’s a really complicated situation that takes humility and understanding and insight on how to be part of the situation in a helpful way.” 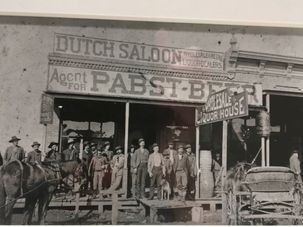 “There was a big migration of prominent Jewish families that have been here since the Territory days.” 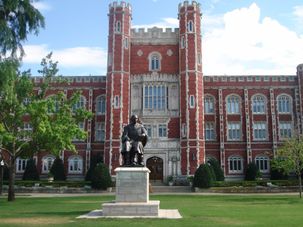 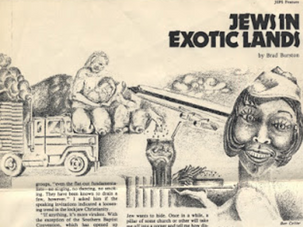 I don’t pull any punches. I tell them that if Jesus were to come through the door, he’d come straight to me, speaking Hebrew. He’d spend his days with the Jewish community, studying the Law. 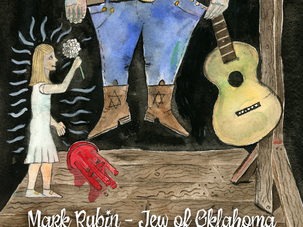 The Jew of Oklahoma has released a heartwarming folk album available for download on a pay-as-you-like basis. 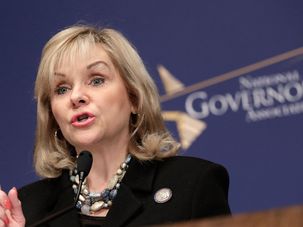