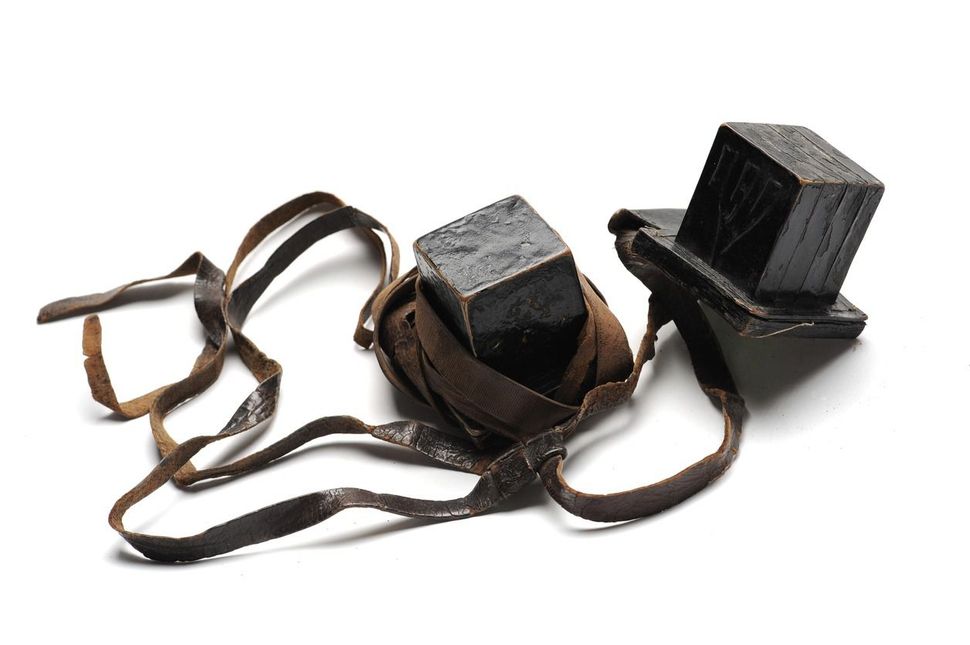 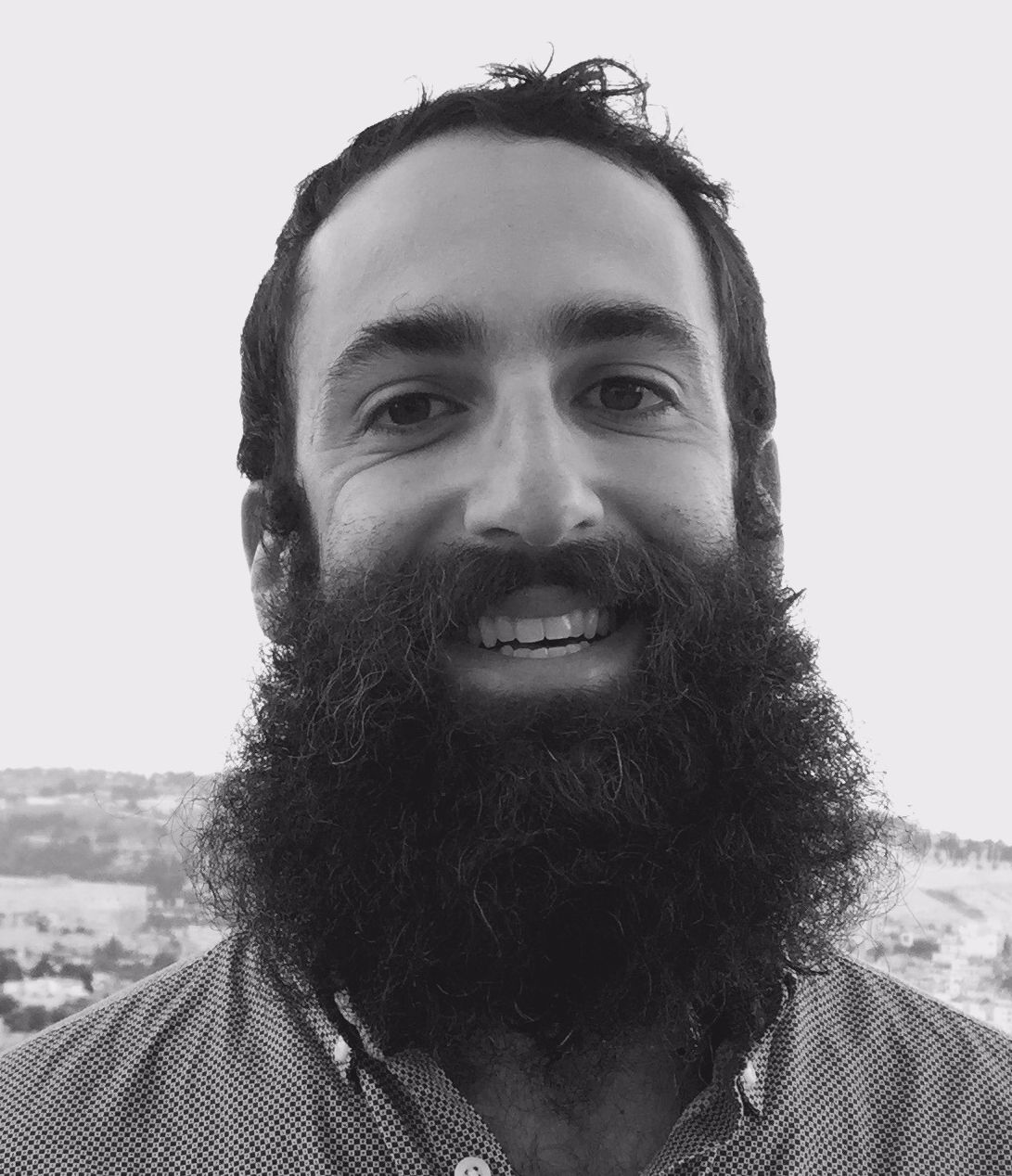 Twice in my life did the profound symbiosis of community and Judaism yank me by the beard and bear its inescapable weight. The first time came during my father’s shiva. After four months of communal support during his time in the hospital, the Jews of Englewood, New Jersey, my Jews, multiplied their Samsonian efforts, filling our shiva house in a deluge of food, Torah thought, love and money. Even as a sophomoric 14-year-old, I understood that those seven days saved my family. I recognized with humbled clarity that without the support of our community, my family would have had to leave ours. And that without Judaism, these people of varied Jewish persuasions — Conservative, Modern Orthodox, Hasidic and others — would not have employed a 1,000-year-old tradition to help a family just like mine get through the darkest time in our lives.

Ten years later, after four years at the Modern Orthodox Ramaz School, a year of yeshiva in Israel, another four at the University of Maryland (a very Jewish college) and a quick year on Manhattan’s Upper West Side, I moved to the Lower East Side — the birthplace of the American Jew where few Jews remained. It was there that I realized once again the irrefutable link between community and Judaism. It was the fifth Friday night in a row that I had not bothered to find a Shabbat meal. In fact, until I moved to the Lower East Side, I had never thought much about Shabbat dinner. My whole life, like a dog, I heard the Shabbat kallah sing her invitation and I expected my meal — but now meals were no more. After leaving the schmaltzy embrace of the Jewish Upper West Side, the bubble finally burst; the ride was over. I had unwittingly punched my last meal ticket. My siblings, all of whom still practice the same Modern Orthodox standards set in our youth, could always be counted on for a last-minute meal, but by this time they had wives, husbands and kids, and lived above 14th Street. And so I ate by myself — no friends, no family, no big table, no folksy embrace. Just me, a Shabbat lamp, some kugel, a piece of fish and two challahs. A man of faith, alone.

Thus, the flaws in my religious constitution were exposed. I was without a crutch for the first time — and I fell hard. The change was quick. Twenty-three years of observance squashed in less than two months. Five Friday nights. That’s all it took. I thought I could eat dinner, read a book and drift into that sweet Shabbat sleep that comes after a good, haimish, or homey, meal. Silly me. Like an infant, I grew bored and testy, blaming the laws of Shabbat for my self-imposed exile. I thinly justified turning on my phone, an unthinkable transgression until the moment it happened, by saying that God would want me to be happy rather than to obey His laws. I have used my phone, as well as my laptop, and traveled on Shabbat ever since. I eat non-kosher dairy, too. I continued to put on tefillin daily, say all necessary brachot or blessings, even wear a yarmulke at times — all real wins for someone my age — but I exacerbated my situation a few months later and left the city for a bucolic life on the shore of a lake in Connecticut, where I still live. The nearest synagogue is 6 miles away; the nearest Orthodox Jew a few exits up I-84.

By abandoning my community I placed myself between a rock and a godless place. Yet despite the phoning in of my observance, I have never considered myself less than Modern Orthodox, and I still look down, on some vestigial level, on less halachically reliant forms of Judaism. Driving to synagogue is something other types of Jews do, not me. But if the movie starts too soon after Shabbat, I will leave before the three stars reveal themselves. I abuse my halachic knowledge, pivoting it toward what suits me that moment. Cognitive dissonance has replaced soulful surety.

When I was 25, my no-longer-observant elder cousin asked me about the state of my Jewish union. I revealed my lapse in observance, and assured him (and myself) that when I got married I would become as observant as I was in the first 23 years of my life. He laughed and pointed out the sad simplicity of my thought. He told me I was on a journey now; I was one of the few from our family to see the other side. I would never go back to blind observance.

Yes, it was blind, I admitted it. But it was also fun, beautiful and fulfilling. I kept that part to myself. He may be right. I cannot unsee. But I do miss singing “Lecha Dodi.”

I am 29 and set to marry in August of this year. She is more Conservative than Orthodox and pronounces Torah like Taw-rah rather than Toe-ruh. She doesn’t khap, doesn’t get it, and she doesn’t say brachot. “Eating out dairy” at non-kosher restaurants to her has always been just eating. (What do they call Chinese food in China? Food) Yet she walks her grandfather to synagogue every Friday night and prepares Shabbat meals with glee and warmth, that homespun Isaac Bashevis Singer type of warmth. She loves Israel so much that she has a Star of David tattooed on her finger.

I look forward to seeing what our matrimony brings to a new Judaic standard established by us, our community of two. And I hope to return to synagogue soon, too, to the crowds at Kiddush and to the gabai asking if I will do hagbah, and to dinner and lunch tables full of strangers and friends who may or may not dip out to take a phone call.

Jacob Frommer is a writer living in Newtown, CT. He enjoys herring, beer, books about Jews and good conversation.