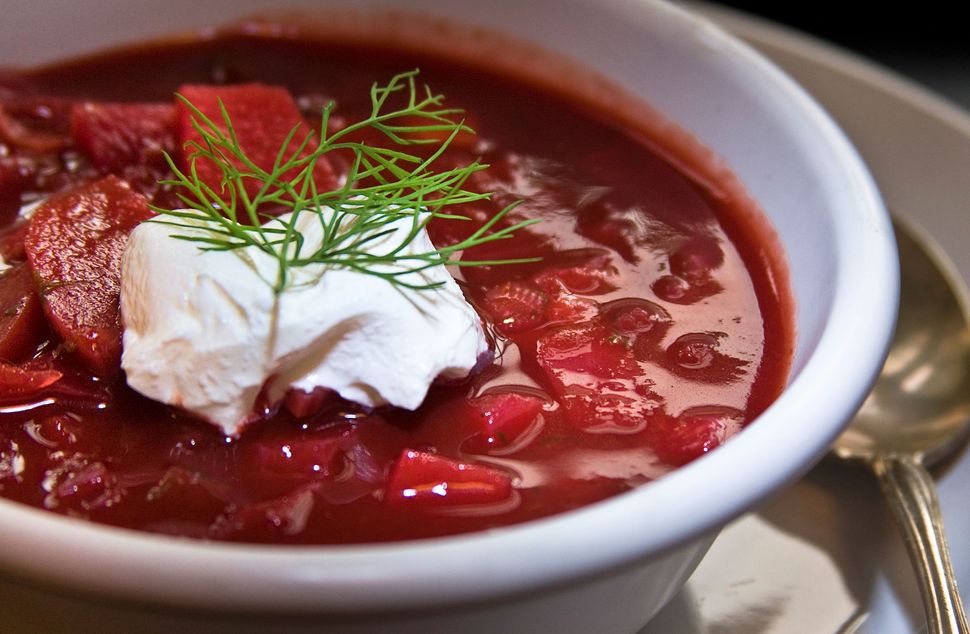 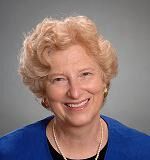 The professor loitered on park benches in Brighton Beach, Brooklyn, and accosted people she overheard speaking Russian. She took out ads in Russian-language newspapers. She traveled to seven cities to hang out hung out in Jewish community centers, charity kitchens, and synagogues.

To explore the roots of Russian Jewish identity, Anna Shternshis, professor of Jewish studies at the University of Toronto, went looking for elderly Russian Jews – people “who were born with the Soviet Union and whose lives span the entire life of the Soviet Union.”

It was a generation that faced wars, famines, social and economic upheavals, and the dizzying twists and turns of Soviet policy, along with the special burden of official anti-Semitism.

Out of that cauldron came a distinctive and enduring cultural identity – one that is still going strong. “Soviet-born Russian Jewish identity is alive and well,” Shternshis concludes, “more than two decades after the collapse of the Soviet Union and 25 years after Russian Jews began to settle around the globe.”

Between 500,000 and 750,000 Russian Jews live in the United States today – more than in Russia and Ukraine combined. Russian Jews constitute between 5 and 10% of the American Jewish community. The community is leaving its mark on countries and Jewish communities around the world.

As with many American Jews, the Russian Jews interviewed by Shternshis tend to associate their Jewish identity not with religious observance but with family roots.

“They don’t associate being Jewish with Judaism,” she says. They rarely enter a synagogue. They value chess over Talmud and classical music over Hasidic tunes. Their holidays combine Jewish, Christian, and Soviet elements. Their common language is Russian, not Yiddish.

As for food, an interviewee named Klara reveals how Jewish culinary traditions have been passed down in her family while the rules of kashrut (kosher) have been abandoned:

“Everyone loved my cooking,” said Klara. “I learned from my mother, but later I began coming up with things, too. So, for example, I would add little pieces of salo [pork fat] into each little meatball. No one could understand why they tasted so good and so different from theirs!”

Shternshis, who is herself a member of the Russian Jewish diaspora, zeroed in on the everyday lives of Jews in the Soviet Union, sketching a portrait of work, education, courtship, marriage, and childrearing.

The years between 1948 and 1953 were the most difficult, she found. This was the period of Stalin’s “campaign against cosmopolitanism,” which targeted Jews. Paradoxically, however, that period led to a strengthening of Jewish identity. As anti-Semitism rose, so did Jews’ attachment to their culture.

Marriage customs are a case in point. In the years between the Russian Revolution of 1917 and World War II, marriage became a casual and thoroughly secular matter. Even the word “married” pretty much disappeared, replaced with the more utilitarian word “signed.” Instead of standing under a chuppah, Jewish couples simply stopped off at “ZAGS,” the office of civil registration, and put their signatures on the required documents.

Yet during the “black years” around 1953, private Jewish celebrations, with Jewish food, once again became customary.

Every Jewish family had secrets, Shternshis found. People who had managed to survive the war in German-occupied territories were afraid of being arrested for collaboration with the Nazis. Thus, they kept their past under wraps. “A Jewish family in the Soviet Union protected the children from knowing they were Jews for as long as possible.”

A particular low point was the 1953 episode known as the “Doctors’ Plot,” when a poisonous rumor swept the nation, sparking distrust, dismissals, and arrests. Shternshis interviewed 58 former doctors who reported the terror they experienced during that time. “Many were ‘preparing dried bread,’” Shternshis found. The popular expression meant they were getting ready for arrest and imprisonment. The accusations were retracted shortly after Stalin’s death.

To bring her scholarly findings to a wide audience, Shternshis has teamed up with singer-songwriter Psoy Korolenko. At book readings and presentations in Toronto, New York, Chapel Hill, Berkeley, and elsewhere, Shternshis shares stories culled from her interviews, then turns to Korolenko, who provides a rich musical interpretation in exuberant Yiddish, Russian, and English.

Ellen Cassedy is the author of We Are Here: Memories of the Lithuanian Holocaust. She is a frequent speaker and writer on issues of Jewish remembrance and inter-cultural dialogue.