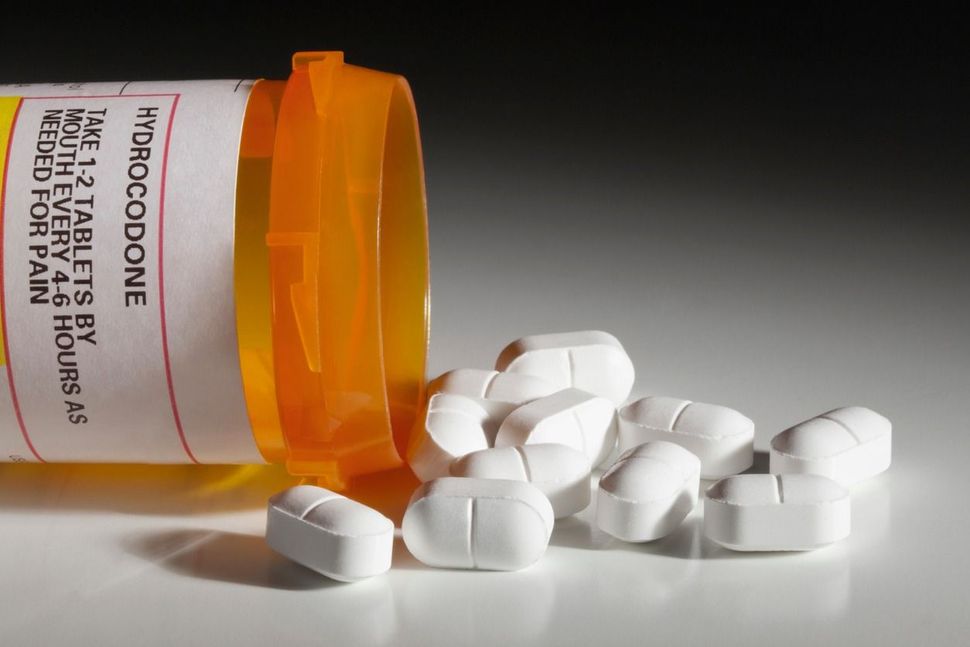 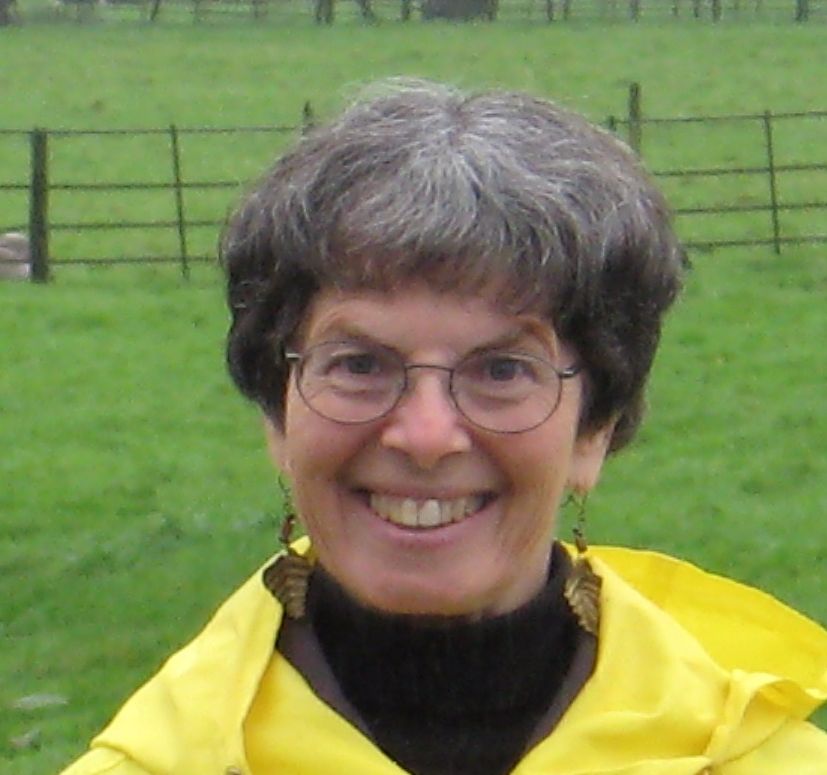 I have just read Bethany Mandel’s two most recent Opinion pieces in the Forward, and she deserves unending gratitude for blowing the whistle on Jewish denial of addiction in our midst. The first piece, “It’s Time To Admit That The Opioid Crisis Is Also A Jewish One,” charts recent news coverage of opioid and heroin overdose crises in Jewish communities from Orthodox to Reform across the U.S. proving that denial now belongs with fake news. Her second piece, “I Wrote About The Opioid Crisis In The Jewish Community. The Response Was Overwhelming.,” generously yields the platform to the voices of those whom she empowered to tell their harrowing stories so that the tragic consequences of keeping silent are laid bare for all of us to read. Who cannot empathize with those lives caught in the maelstrom of substance abuse disorder and forced by social stigma to hide in the crevices of shame?

I know the script, since I just completed a novel based on my family story, The Fix: A Father’s Secrets, A Daughter’s Search (KiCam Projects 2017), and found the process of going public the most transformative experience of my recovery as the daughter of a heroin addict. My father, a Kosher butcher in the East Bronx, was in the grip of the debilitating disease from 1939 until 1963, when he died at age 42 of an overdose of “bad” stuff, probably imported from Mexico at a time when prices for Mexican “shit” or “horse,” as heroin was called then, undercut the market previously dominated by the Golden Triangle and the Mafia.

We in the recovery community are up against so many aspects of shame in the Jewish public sphere. There are the ancient views of those suffering from addiction as being morally weak and flawed individuals. Like lepers, addicts in our communities have been relegated to the margins so as not to spread their moral taint. In the 1950s, at the time my father’s addiction began breaking his body down, heroin users were also viewed as seedy criminals, forced into illegal shadows by the black market to obtain their fixes. Thus my father, to save face, capitulated with the family desire to keep his addiction secret, hidden from his customers, from our neighbors, from all my friends at school. Our hidden shame was private family business, never to be revealed. A shtetl folk saying was still operative in my head, Shikker iz a goy, the drunkard — and by extension the addict of any sort — is a Gentile and not a Jew.

Nor did I ever feel safe telling my story to anyone during my academic career as teacher of literature, Jewish Studies and Women’s Studies for fear the information could be used against me, deeming me defective, the inheritor of bad seed. Teaching in fields that challenged mainstream canons of knowledge, I was apprehensive that nineteenth-century European and Russian stereotypes of the Jew as polluter could affect my evaluations.

My father’s addiction lasted through all the treatments available in his day, treatments that were experimental then — cold turkey, psychotherapy, shock therapy, methadone maintenance. Doctors were not immune from biases, so my father felt treated like a sinning criminal and as a Jew could hardly relate to the quasi-Twelve Step approach of the doctor who managed the Harlem storefront methadone clinic he frequented because the doctor handled it like a Christian prayer meeting. Fortunately, today we see rabbis and Jewish spiritual leaders who have studied the universality of the Twelve Steps in depth and shown their relation to Jewish spiritual values and to the process of t’shuvah, repentance. Chasidic rabbis, like Abraham Joshua Twerski and Shais Taub, have written extensively about addiction’s source as the human need for spiritual meaning and transcendence of the self. For them addiction is not the problem. It is the wrongheaded solution to the problem of spiritual deprivation that comes from living in a world lacking moral and ethical compass.

My father’s addiction was very advanced when I first became aware of it as an eight-year-old child. I watched him suffer and decline for nine more years before he overdosed and died. Like Bethany Mandel’s father, my father’s death might also have been suicide, though we suspected it was bad stuff. My father maintained that if heroin was medically legalized, he could live and function in the world. He didn’t believe he could abstain. Today, the numbers of overdose deaths daily are staggering, not only in the U.S. but in countries around the world. Canada and Portugal have medically controlled dispensaries for heroin addicts that have been shown to save lives. But those countries have socialized medicine. They can trust their doctors. In the U.S. the current epidemic is fueled medically by legal pushers, the pharmaceutical companies, hospitals, and doctors who sell and distribute painkillers they know are addictive solely for profit, trillions of dollars. We need to be able to trust our doctors again. Would socialized medicine work in the U.S.?

Moreover, if we could accept the scientific community’s identification of addiction as a brain disease, affecting the brain’s hierarchy of needs and desires and its impulse control mechanisms, maybe the moral and criminal shame associated with this illness could be shed, even among minority communities. Maybe then Jews afflicted with this tragic disability could feel safer reaching out for help, the way my father couldn’t.

Sharon Leder, author of “The Fix: A Father’s Secrets, A Daughter’s Search” (KiCam Projects 2017) is Associate Professor Emerita at SUNY-Nassau Community College and founder of The Fix Fund devoted to supporting prevention and treatment of substance use disorder on Cape Cod where she resides.