Neo-Nazis Are Rallying In Charlottesville. Will You Help Stop Them? 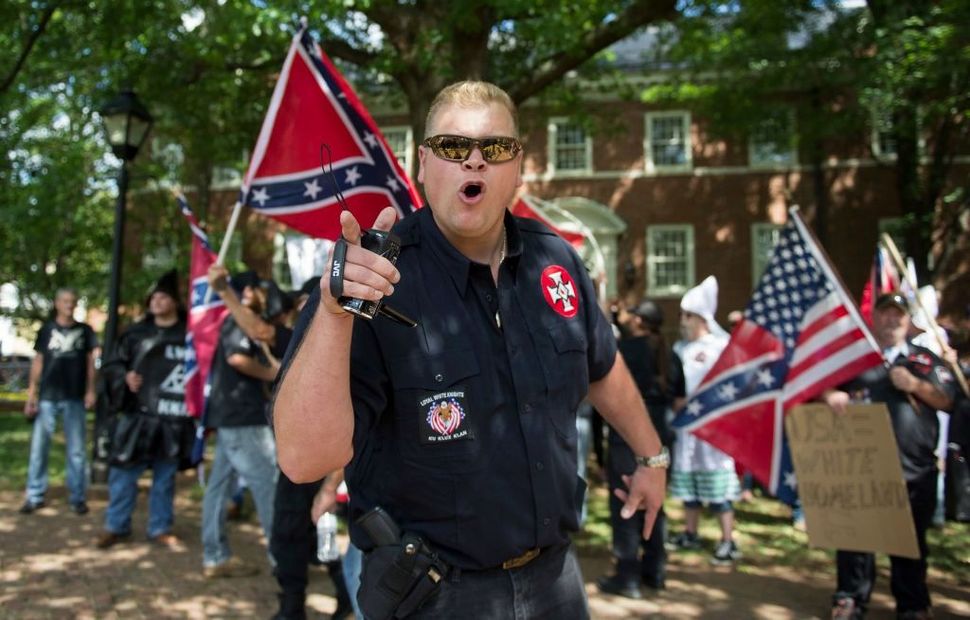 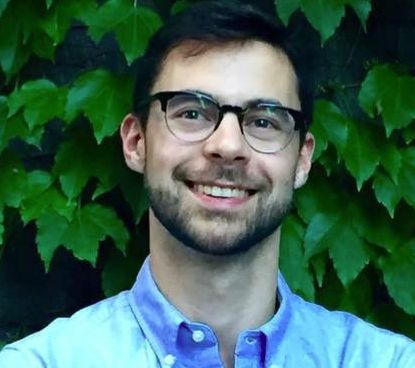 Like most American Jews, these words were at the core of my religious education. Growing up in Charlottesville, a town that 1,500 Jews and the University of Virginia call home, I learned about the importance of standing up against hatred before it’s too late. “First They Came for the Communists” felt like ancient history when I read it in Sunday School, but as a large coalition of neo-Nazis and their allies prepare to rally in my hometown on August 12th, the poem feels chillingly modern.

This April the Charlottesville City Council voted to remove a statue of Robert E. Lee from a park, and those who claim to defend White identity sprang into action. Against the wishes of its residents, my hometown has now become the center of white supremacist organizing on the East Coast. It’s been a strange and scary time for people who live there, but it’s also shown the power of a unified reaction against hate. When the KKK held a rally there last month, over 1,000 people showed up to nonviolently oppose them. CNN’s headline made it clear that we and our allies won the day’s messaging fight: “KKK rally in Charlottesville outnumbered by counterprotesters.” 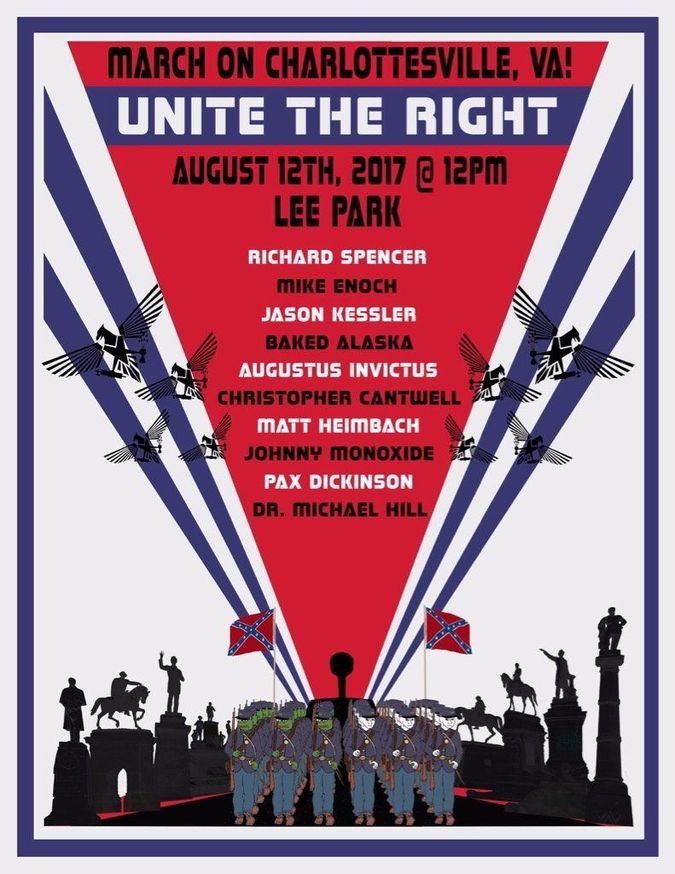 Image by Unite the Right

On August 12th the avowed neo-Nazis from the National Socialist Movement will join forces with the neo-confederate League of the South and alt-right “White nationalists” like Richard Spencer for a ‘Unite the Right’ rally in Charlottesville. This show of strength is designed to knit America’s patchwork of bigots into a broader movement with racism, Islamophobia, and anti-Semitism front and center. This will be a much larger rally, and it will take more than 1,000 people to overshadow them. So Charlottesville is asking for help.

Charlottesville Clergy Collective, an interfaith coalition that includes the city’s only synagogue, has put out a call for 1,000 faith leaders to come to a clergy-led counterprotest. Solidarity Cville, a coalition of local social justice organizations, is looking for members of the public to come support as well. More than 250,000 Jews live within 100 miles of Charlottesville, and over 500,000 live close enough to drive in for the rally and return home the same day. Will our community answer Charlottesville’s call?

This year we’ve seen our cemeteries desecrated and our communities threatened. There is an understandable desire to seek safety behind barriers, to hire more security guards, to keep a low profile and wait for this moment to pass. But as Jews we know, deep in our hearts and in our memories, that no shelter is safe when a rising tide of bigotry goes unchallenged. Staying home may feel safer in the moment, but in the long run it puts us all in great danger.

‘Never Again’ is a call to action, not a foregone conclusion. Now is the time for our community to heed the lessons of our history, to stand boldly and bravely side-by-side with others who are at risk. I have faith that American Jews will show up in places like Charlottesville on days like August 12th to speak out… before it’s too late, and there’s no one left to speak for us.

Ben Doernberg is a member of IfNotNow. He grew up in Charlottesville and will be attending the rally on August 12th.

Neo-Nazis Are Rallying In Charlottesville. Will You Help Stop Them?