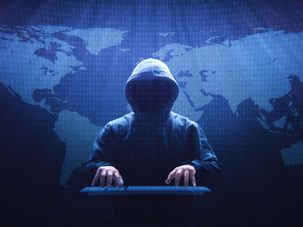 Hateful users on Telegram and Twitter are using the conflict to spread antisemitic conspiracy theories related to Jewish global control. 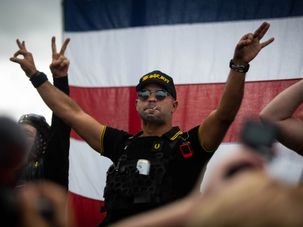 The plan evokes white nationalism’s most recent marquee moment, when they successfully gathered in Charlottesville for the “Unite the Right” rally. 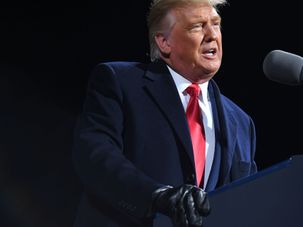 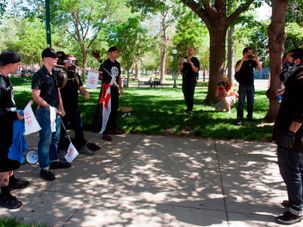 “Proud boys, stand back and stand by.” 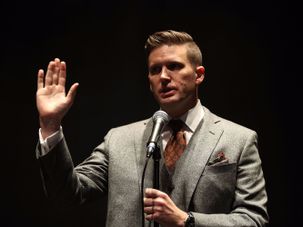 “I’m in a very difficult situation in terms of getting funds.” 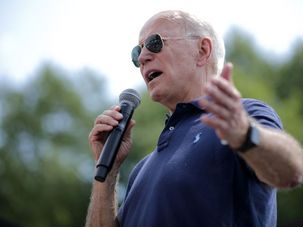 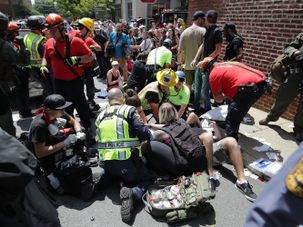 Thirty-nine of the killings were “clearly motivated by hateful, racist ideology,” according to its new report. 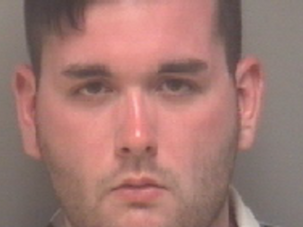 White Supremacist Who Killed Woman In Charlottesville Sentenced To Life

The attack at the neo-Nazi rally killed Heather Heyer and injured more than two dozen others. 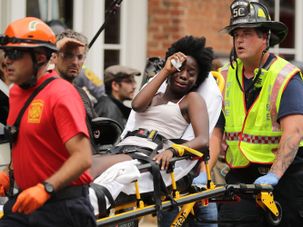 The murderer, Alex Fields, Jr., once kept a picture of Adolf Hitler by his bedside. 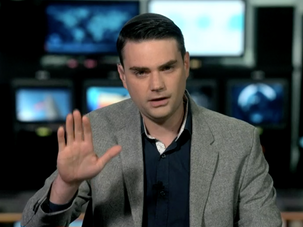 “Alt-right leader Ben Shapiro and his band of fascist goons protest a peaceful LGTBQ pride parade in LA,” a fake photo was captioned.