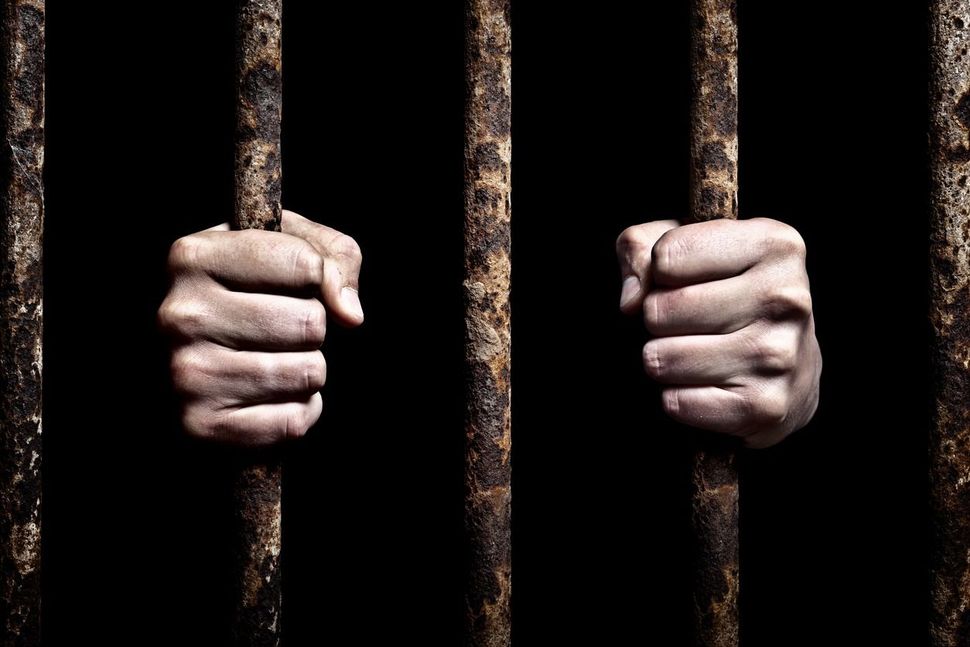 We, the undersigned Rabbis across denominations, express our opposition to the use of the death penalty in America.

As Jews and citizens, we believe that governments must protect the dignity and rights of every human being. By using the death penalty, our country fails to live up to this basic requirement.

Too often, the wrong person is convicted for crimes they did not commit. Due to their socio-economic situation or lack of access to legal resources, wrongly convicted people often have no real opportunity to respond to an overwhelming legal system that, after an initial conviction, makes the proof of innocence very difficult. The consequences of this system are not only fundamentally unjust but also produce racially disparate outcomes. Additionally, tax payers are required to pay exorbitant amounts to maintain death row.

The Rabbis taught that a court that often puts others to death is deeply problematic. How often? Rabbi Eliezer ben Azariah says, “Every 70 years.” Rabbi Tarfon and Rabbi Akiva say, “If we were in a court, no person would ever be executed,” (Makkot 7a). While not categorically opposed to capital punishment, the rabbis saw the death penalty as so extreme a measure that they all but removed it from their system of justice. Regarding capital punishment, the Sages had a very high bar for reliable evidence, were eager to find ways to acquit, and were deeply concerned about the dignity of those that were indeed condemned. In contrast, our American system today lacks the highest safeguards to protect the lives of the innocent and uses capital punishment all too readily.

We do not naively believe that everyone on death row is completely innocent of any crime. Yet, it is time to see the death penalty for what it is: not as justice gone awry, but a symptom of injustice as status quo. “You must rescue those taken off to death!”(Proverbs 24:11)!

As Jewish community leaders, we are calling for an end to a cruel practice, but also for the beginning of a new paradigm of fair, equitable restorative justice.