Worried About Anti-Semitism? Practice The Tolerance You Preach. 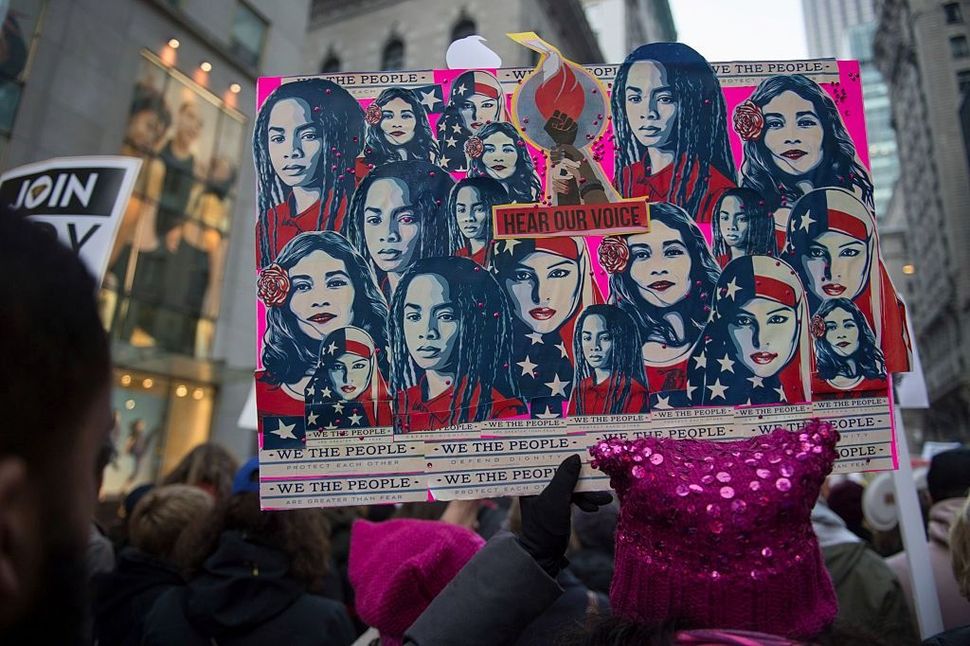 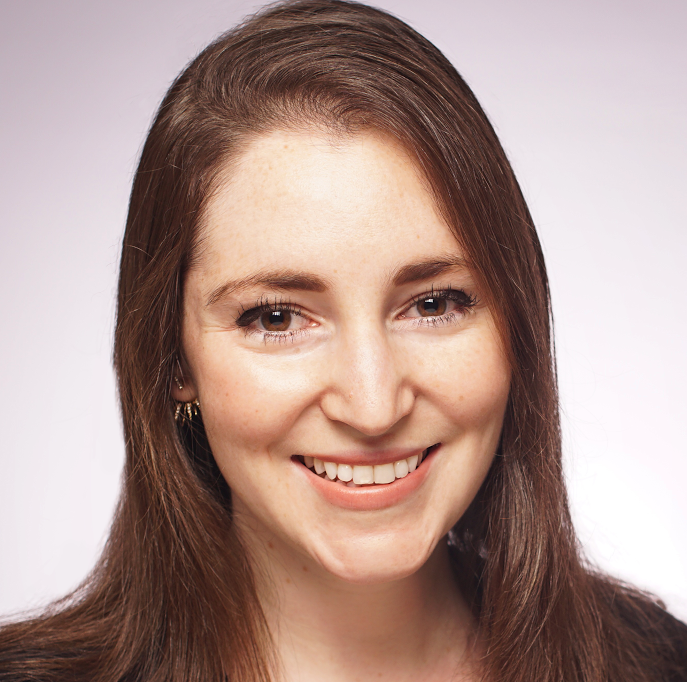 I woke up last Saturday morning to images of Charlottesville — to accounts of the white supremacist chants “blood and soil” and “Jews will not replace us.” I saw pictures of angry white men with swastikas giving the Nazi salute, their faces twisted in rage. As a white Jewish woman, I have for years approached racial justice work from the position of “ally” or “accomplice.” But on that Saturday, it fully dawned on me that they were targeting me too.

I am one of the national organizers of the Women’s March. This work is my life. I joined the fight for Black lives after the murder of Eric Garner, and I’ve stayed in this fight because I believe that when the most marginalized people are safe and free, we will all be safe and free — Jews included.

I also believe that while anti-Semitism is invisibly systemic, in this current moment it is nowhere near as deadly to white Jews as anti-Black racism is to Black people, Islamophobia is to Muslims or the deportation of immigrants is to undocumented people. Because of this, I have always hesitated to push for the inclusion of Jews as a marginalized group in the racial justice movement.

I cannot keep hesitating. Anti-Semitism is real, it is all around us, and it is central to upholding white supremacy. It is for this very reason that Jews need to be central to — but not centered in — the fight to eradicate white supremacy. White Jews and liberal Jewish institutions need to commit to the movement for racial justice and its current priorities, which are centered around destroying anti-Blackness and fighting Islamophobia, xenophobia, transphobia, misogyny, and fascism. And in return, the left must stop ignoring anti-Semitism, let alone actively perpetuating it.

Left-wing anti-Semitism does not look like right-wing, white supremacist anti-Semitism. We should all be able to agree, particularly after the horrific events in Charlottesville, that it is of an entirely different quality and magnitude. There should be no question which political wing practices hate-fueled violence and which does not.

Yet there is no shortage of think pieces these days — many from Jews — accusing the left of divisiveness and hate. Bari Weiss’ “When Progressives Embrace Hate” and Ann Lewis’ “I Did Not March for Hate” are two of the latest examples of white Jewish leaders employing the same talking points the white nationalist movement uses to attack Palestinian Muslims and Black people.

Take the complaints about Assata Shakur, for example. When Women’s March wished Assata happy birthday, everyone from Weiss, Lewis, and Jake Tapper to Breitbart publicly assigned Linda Sarsour individual responsibility. This is not to say Sarsour doesn’t support Assata. She does. But the individual responsible for typing the words they found so offensive? Me, the white Jewish woman. I am not going to re-litigate Assata’s case. I stand by Women’s March’s statements, and second Marc Lamont Hill’s assertion of Assata’s innocence. What matters here is that only Sarsour, one of four leaders of the Women’s March, was blamed because of a preexisting narrative crafted by those who have always targeted her. In singling out Sarsour, Weiss and Lewis perpetuate this narrative.

This is not to unilaterally dismiss complaints of leftist anti-Semitism. We need to have courageous discussions about how to identify and combat leftist anti-Semitism, but the patience and vulnerability such discussions require are not evident in many of the op-eds, comments, tweets, and hate mail I’ve seen. Instead, they counter leftist tendencies for absolutism with more absolutism and very little grace for women like Linda Sarsour, Tamika Mallory, and Carmen Perez — three women I know well and love dearly — who, as the recipients of countless death threats, are literally risking their lives to resist this administration.

Sarsour, Mallory, Perez and I do not always agree on every single issue or feel the same way about every single individual. Sometimes we say things that cause each other pain. It is painful for me to engage when people like Louis Farrakhan perpetuate the same narrative of “satanic global Jewry” that Nazis do. It is painful for Sarsour, Mallory, and Perez to engage when right-wing Jews use their large platforms to paint them as violent anti-Semites. But we trust and respect each other — and we have faith in our shared dedication to justice and liberation. We are committed to these discussions despite our discomfort and tears. We are able to challenge and learn from each other. We have decided to be brave and vulnerable together, to say the things we are afraid to say because we know that we will not allow them to fracture our relationships or our movement.

The Jewish community is newly activated post-Charlottesville, which is an inherently good thing. But as we engage now, we must remember that we cannot keep relying on the legacy of Abraham Joshua Heschel as our ticket into anti-racism work. We as a community have been disengaged from movements for social justice for decades. Again and again, instead of forging strong personal relationships with contemporary racial justice activists, white Jews are far too eager to publicly criticize (and even undermine) anti-racism work, and much more reluctant to put in the work ourselves.

People of color have been fighting white supremacy for centuries without respite. There are many Jews — including Jewish people of color — who have quietly been doing this work for years as well. But Jewish institutions as a whole are woefully late to the Black Lives Matter era of the racial justice movement. As a result, the communities that should be our natural allies often lack a full and nuanced understanding of anti-Semitism. It is in part due to our own tepid engagement that the current movement for racial justice does not incorporate fighting anti-Semitism.

The left’s anti-Semitism problem will not be solved by tearing down women of color, who, for the first time, are nationally recognized as leaders of the feminist movement. There is a way forward, and it starts with relationship-building; with the courageous conversations taking place within Women’s March when a white Jewish woman from Park Slope sits down with a Black woman from Manhattanville, a Chicana woman from Oxnard, and a Palestinian Muslim woman from Bay Ridge. With Mizrahi Jews from Jews For Racial & Economic Justice (JFREJ) partnering with Black Lives Matter NYC. Individuals and communities working together for justice, not just once or twice, but for years.

The problems most pressing to each of us will be solved through our collective understanding that until ALL people are free and safe, no people are truly free and safe. It is clear that we get nowhere by fighting each other. It is clear how powerful we are when we join forces.

We cannot wait for our movements to become perfect to join them. We must join them anyway and make them better ourselves.

Sophie Ellman-Golan is Deputy Head of Socials and Outreach for the Women’s March. She is a core member of the Campaign for Police Accountability and Legislative Working Group at Jews for Racial & Economic Justice (JFREJ). She holds a Bachelor’s Degree from Barnard College in Africana Studies and Human Rights.

Worried About Anti-Semitism? Practice The Tolerance You Preach.