For The Sake Of Our Country, Let Us Eat Cake. 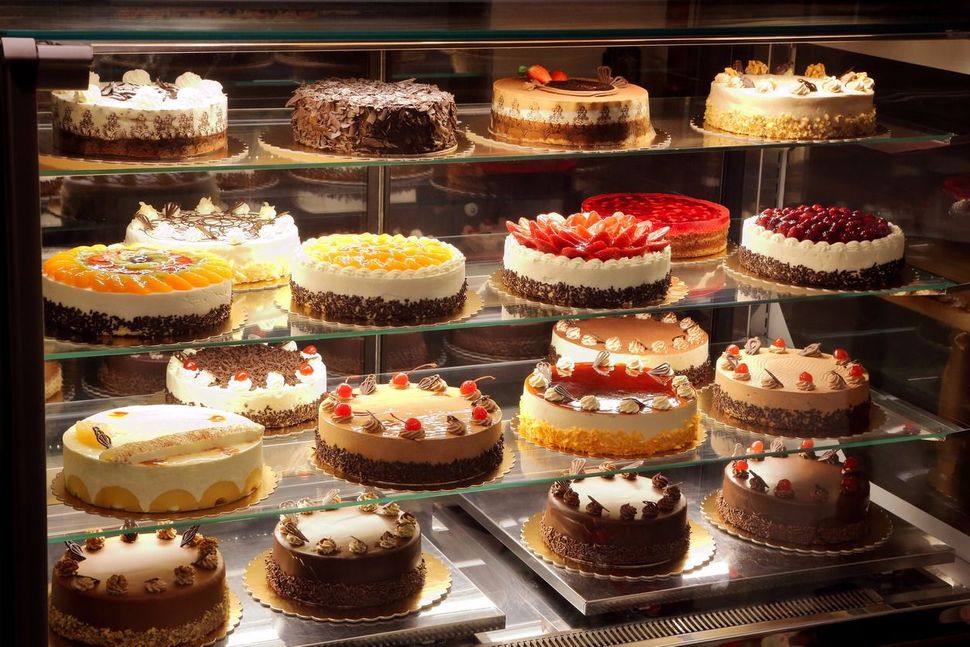 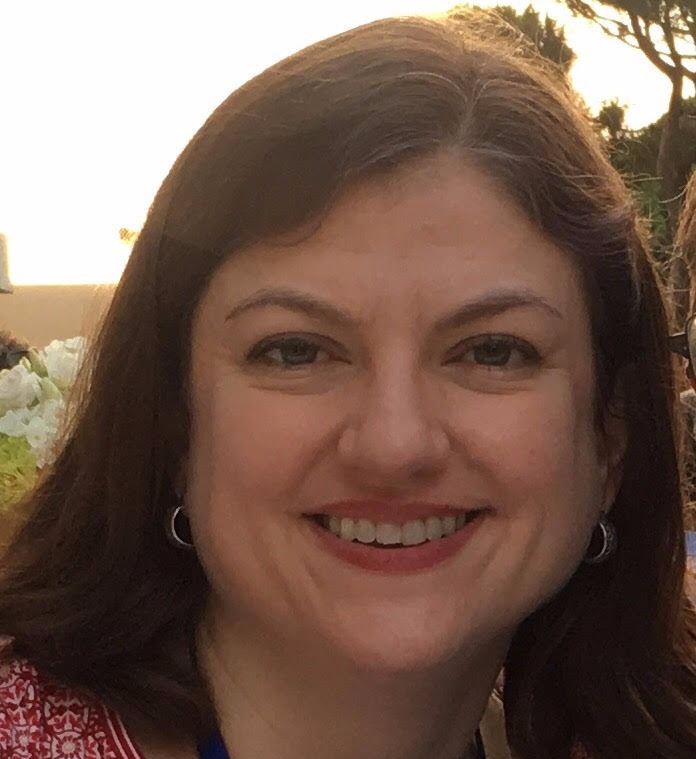 During a recent Weekend Update skit on Saturday Night Live, Tina Fey introduced us to a new concept: “Sheetcaking.” Fey performed a skit about dealing with feelings of anxiety and hopelessness in the wake of the Charlottesville white supremacist riots. Her satirical solution? Tell your woes to a sheet cake and then devour it, much like a baby with a smash cake on its first birthday.

Before I had a chance to see the skit myself, my Facebook feed filled up with female friends declaring their need to get caked. Urban Dictionary simultaneously added “sheet caking” as a term. Overnight articles popped up on sites from the New York Times to TMZ; it’s a thing.

Part of me nodded to my computer screen in silent agreement. As a Jewish woman in the United States, I’m scared and shocked. Seeing angry white men chanting “Jews will not replace us!” and “blood and soil” in the streets in 2017 turns my kishkes. I waver between wanting to hide in my pantry and calling a babysitter so I can join the march of the week.

Maybe I’m a wimp. Even as I scan the web for the nearest protests and dream up catchy posters, I fear violence during counter protests; my hard gaze or strong voice is no match for a car plowing into a crowd or a bullet from a semi-automatic rifle from a trigger-happy militiaman.

Some don’t see the satire in Fey’s piece, a piece I view as a snipe at white privilege as much as the “chinless turds” she chides. As a proponent of humor in bleak situations, I see an opening here: “sheet caking” as an agent of social change. Go ahead and throw your “sheet caking” parties, by all means. I’m not one to come between a stressed out woman and her binge of choice. Make it a way to give back. Find a local, independent bakery of your choice and order a glorious sheet cake emblazoned with “Never Again.” Gather your girlfriends and your neighbors. Collect a cover charge of, say, $36, and donate the money to an organization that fights hatred and white supremacy. The Southern Poverty Law Center or Anti Defamation League would gladly put those funds to good use.

Not all forms of protest or social change need to be serious. Comedy can give us a much needed release during times of uncertainty and duress. It can also give us ammunition for the fight. Tiki torch Nazis try to rule by fear, but imagine how sweet the victory of resistance will taste when served with a healthy hunk of sheet cake.

Jenifer Newmark is a writer, registered veterinary technician, Wexner Heritage Program alum, and avid volunteer in the Jewish community. She resides in St. Louis with her husband and twin boys.

For The Sake Of Our Country, Let Us Eat Cake.