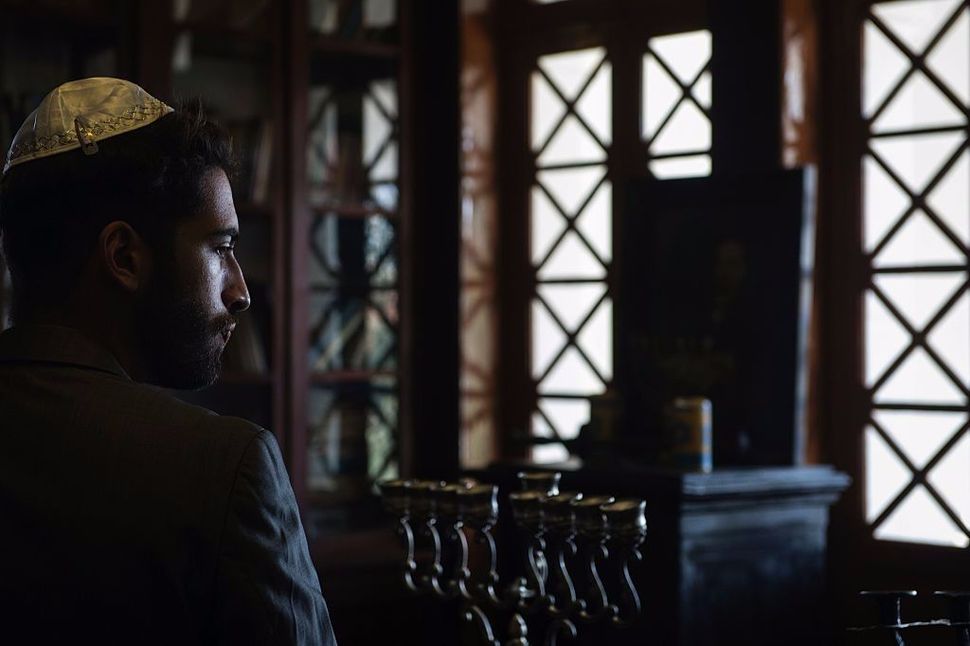 The program began in December of 2014, and applications have risen 1000 percent over that period. Between 400 and 500 persons with a Portuguese-Jewish background currently request nationality per month. Nearly 8,100 requests are currently being evaluated.

Candidates must demonstrate either a link to a Sephardic Portuguese community or a connection to Portugal through family history or language.

Applications from Israel are the most numerous, followed by Turkey, Argentina and Morocco. Of those who have already received Portuguese nationality, the highest number is from Turkey (171), followed by Israel (56) and Brazil (39).

Anyone wishing to obtain Portuguese nationality must first obtain a certificate from the Jewish Community of Oporto or Lisbon that attests to their family ties to Portugal or to a Portuguese-Jewish community in another country.

To begin the process, applicants should write to the Oporto Community or to the Lisbon Community.

Applicants should be prepared to send passport and birth information, proof of current residence, a one-time payment of 150 euros and supporting evidence of their connection to Portugal or to a Portuguese-Jewish community.

Historians believe that Jews first came to Portugal nearly two thousand years ago, with the Roman conquest of the Iberian Peninsula. By the end of the 15th century, at the time of the forced conversion to Christianity ordered by King Manuel, they represented up to ten percent of the population, with flourishing communities in Lisbon, Oporto, Évora and dozens of other smaller cities.

Richard Zimler is a best-selling author of fiction.