What The Torah Doesn’t Tell You About Infertility 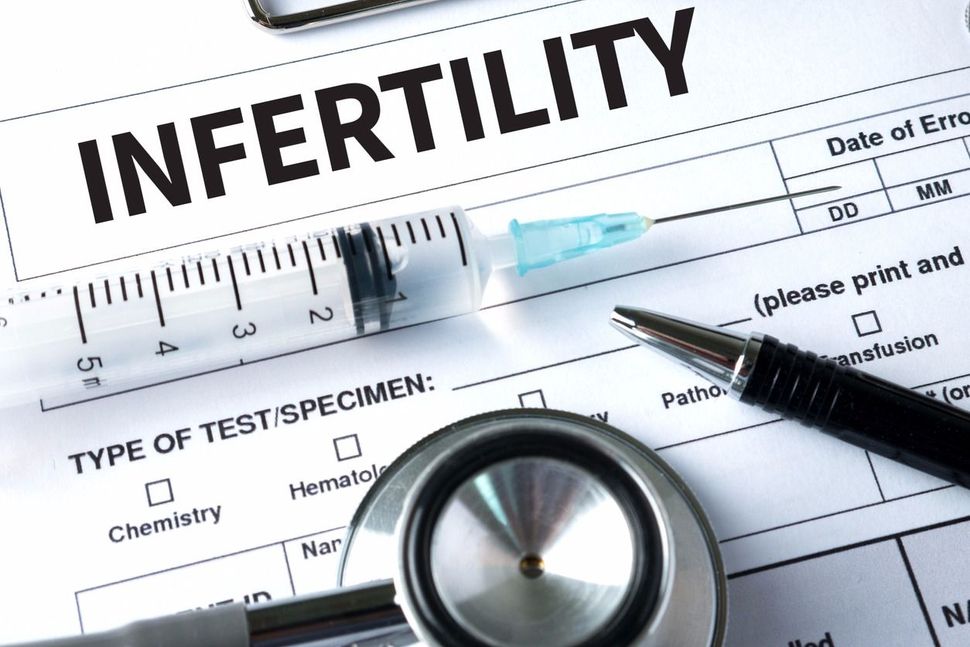 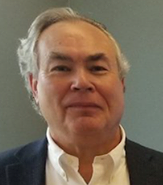 On the first day of Rosh Hashanah, we read the story of Sarah’s “miraculous conception” of Isaac at an advanced age. The recounting focuses on the notion of Sarah being “barren” and the necessity for God to intervene. It bothers me that the story never focuses on the role of Abraham, who very well could have been at fault.

Infertility problems can be caused by the male partner in at least 50 percent of cases. With apologies to our patriarchal tradition, the inability of Sarah and Abraham to conceive could have been Abraham’s fault. I know this only too well; for 10 years, I was the male half of an infertile couple who could never have children together.

Try as my first wife and I might, with the best infertility specialists, we could not conceive. It was very disruptive and sad; it took over our life. When we were diagnosed as “hopelessly infertile” (what a label!), we signed up for adoption, met with social workers, had a home interview and were told it may take 3-5 years to receive a Jewish child. I began getting used to the idea that I would not have my own children. Even so, as with many other infertile couples, the marriage could not survive the experience, and it painfully ended.

When your marriage is afflicted by infertility, the problem is shared equally. To this day, I still consider myself an “infertility survivor.” However, I was one of the rare lucky ones. I moved on, remarried and my spouse and I produced two wonderful naturally conceived biological children. My former spouse went on and married a much older man who already had grown children and then she got pregnant a few months after the wedding. Her pregnancy was high risk but her daughter was born two weeks before mine was. Much later, in one of those ultimate Jewish ironies of ironies, I became the partner of one of my city’s foremost infertility doctors. Her diagnosis of my former spouse’s successful pregnancy: “Sometimes miracles do happen.”

What is it about our society that finds it hard to believe that a male can be the cause of infertility? We know rationally that there are two parts to conception. But our society, no matter how much progress women make — female rabbis, cantors, supreme court justices, German chancellors and presidential candidates — the male automatically is afforded automatic credibility he generally has not earned. Just take Trump and Hillary; he is called by his last name and she is called by her first — and loses to an incompetent man.

But turn this upside down and imagine the male’s outlook as the one responsible for infertility. It is not only challenging to relationships but it can seem like an affront to masculinity itself, a form of impotence that can’t be ameliorated by an ED drug. And it’s not a laughing matter — despite Sarah’s resort to this prototypical Jewish medicine, before the invention of chicken soup, no matter how many jokes you can make about it.

The story of Sarah and Abraham’s miracle can really hurt people who are trying to conceive, and it marginalizes older single people who may not or did not have children. There used to be words like spinster or confirmed bachelor for these de-valued members of society. Being a parent is one of the most defining characteristics of us as Jews, and the “kind of” parent is always judged by others. So many times I looked with jealousy, longing and envy when my friends began forming families and there we were, unsuccessfully spending afternoons in the infertility clinic.

But let’s say my former spouse and I had continued, as many do, to go on without children. It is definitely possible to find happiness, and one can be fruitful without multiplying. It’s our society that needs to adapt to this, not the other way around. In fact, those without children have equal opportunities to contribute to society, and should be proud of it. At least that is what I was preparing myself for back then, when I considered still being a fully productive member of society and fully participating Jew whether or not I ever had children.

As the year unfolds, we too should all try to laugh like Sarah did, and be fruitful in whatever we are attempting. There is more hope than ever before when it comes to infertility, especially if the male is willing to acknowledge that the fault in fact could be his.

Richard Rotman, a member of the leadership team at Toronto’s City Shul, has worked in journalism and public relations in New York, Washington D.C. and Chicago, and since 1987, Toronto, where he also teaches writing and media studies courses at Humber College and Ryerson University. He is currently finishing a book called “How to be a better writer — overnight.”

What The Torah Doesn’t Tell You About Infertility