Why Young Jews Are Marching For Racial Justice 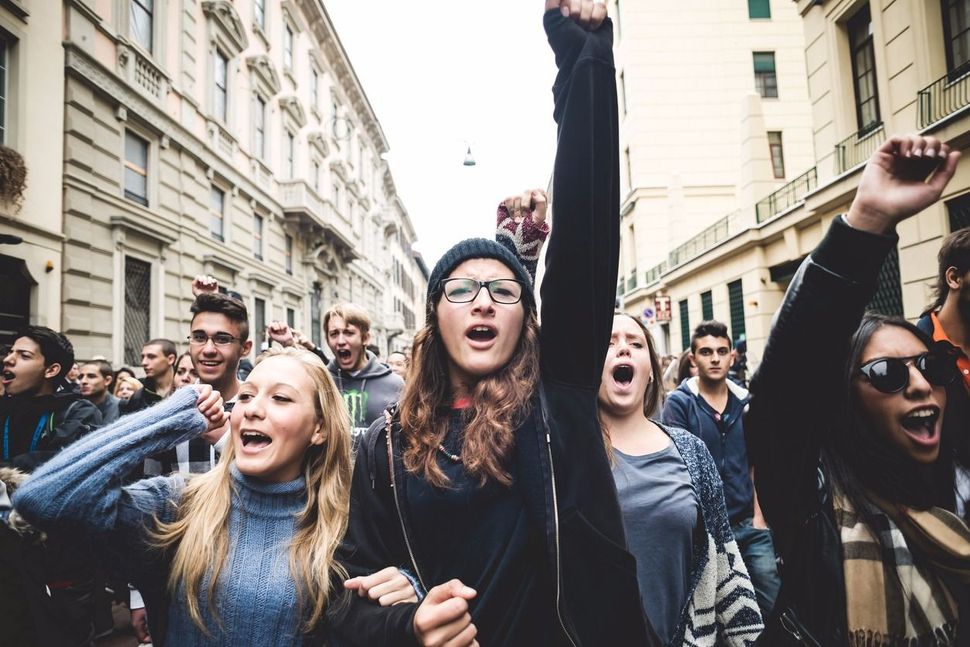 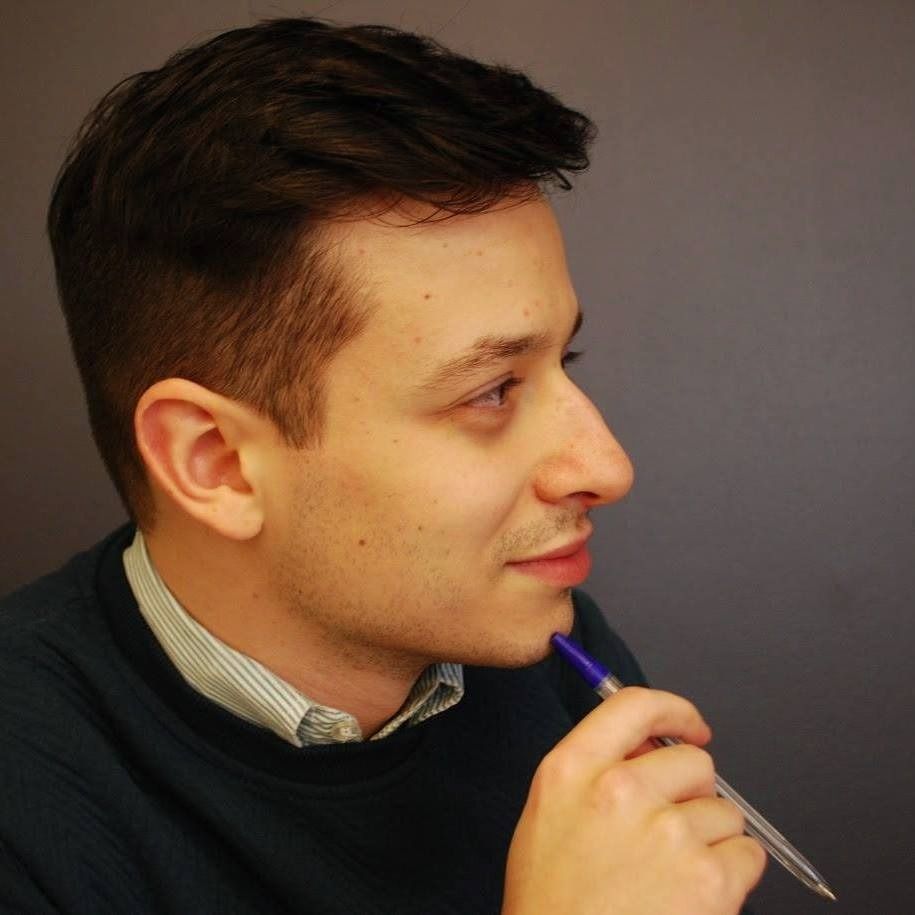 This year, 5778 will begin on the right note. The day after the Days of Awe, the American Union of Jewish Students (AMUJS), of which I am the Interim Chairman, echoes the Yom Kippur haftarah reading of prophet Isaiah. We ensure our ritual Judaism is not absolved of righteous action; we show up as Jewish Students 4 Racial Justice in New York, in Providence, and wherever else young Jews will attend the March for Racial Justice.

In part, the justice we seek is for ourselves. Multiple millennia of anti-Semitism — political and often violent attacks on Jews wherever they lived, including on my parents as they grew up in the Soviet Union — have shown us that racism never disappeared, simply molding into a new form. The antisemitic defacement of fraternity houses, graffiti attacks on synagogues, the mass toppling of gravestones, tell us there is no room for silence. White supremacists and Nazis still march in the streets.

Likewise, we echo our Jewish value of kavod habriyot, respect for others. The deep tradition is repeated in the Midrash and the Talmud — and we as American Jews grow up with it recited in our prayers, in Hebrew school, and around the dinner table — a recollection of communal memory to assist other people.

We see a kaleidoscope of unique oppressions beyond our own. Policy rollbacks are terrorizing marginalized Americans, often people of color, and gerrymandering reinforces power in the hands of a handful of decision-makers. Racial and religious groups are being singled out by our government. The radical, hate-filled ideology that brought so much darkness to the 20th century that led to the death of so many of my relatives emerges in a different form.

We get our courage from our own community’s strength: American Jews have a tradition of standing with our allies through thick and thin. But we recognize that the foot soldiers of Jewish civil disobedience have always been young Jews; we believe Albert Einstein’s statement remains true: “every nation will, according to the capacity of its student youth, be able to serve the development of mankind.” From the central role of young Jewish women in the early Labor Movement to the large percentage of young Jews in the Freedom Rides, to the swelling numbers of diasporic Jewish women at the Western Wall in Jerusalem today, we were there. We, young Jews, showed up as 1964 Freedom Summer participants and educators, of which some estimates say one-half of the volunteers were Jewish. We showed up as the Student Struggle for Soviet Jewry (SSSJ), who were among the first to raise public awareness for Refuseniks and an integral part of their liberation.

Last year, the AMUJS piloted two regional Jewish student unions in New York and New England, taking Jewish students to the World Union of Jewish Students (WUJS) Congress 2017 to learn best practices from Jewish leaders around the world. We utilized our knowledge, holding multiple town halls and organized an interfaith protest with Boston’s faith and cultural communities. This year, with their help, we are mobilizing an even bigger action.

This piece was written with the help of AMUJS Engagement Chair Ariel Goldner and AMUJS Marketing Officer Nicole Becker.

Why Young Jews Are Marching For Racial Justice