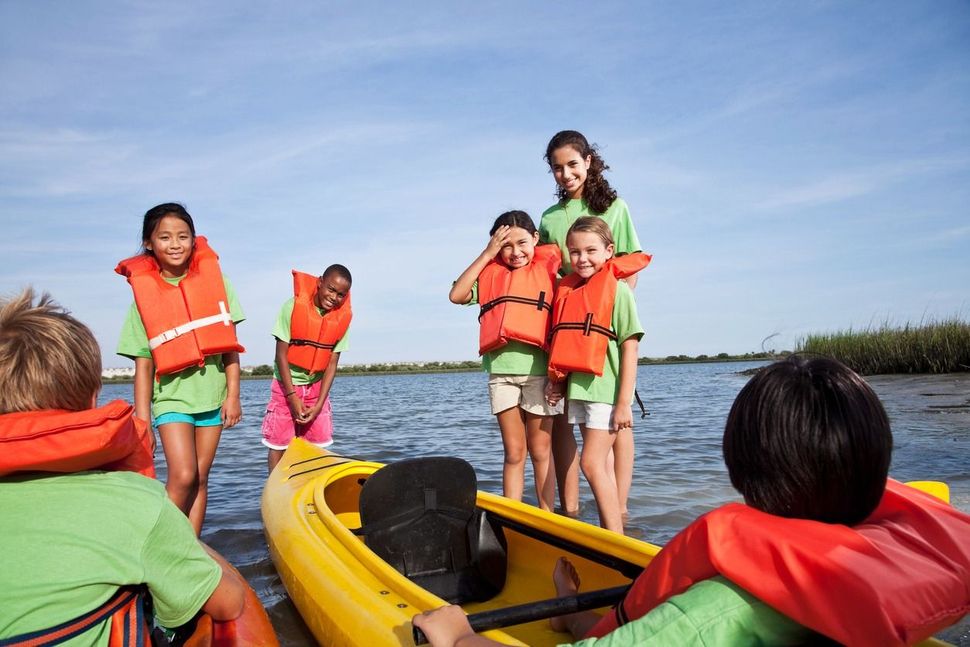 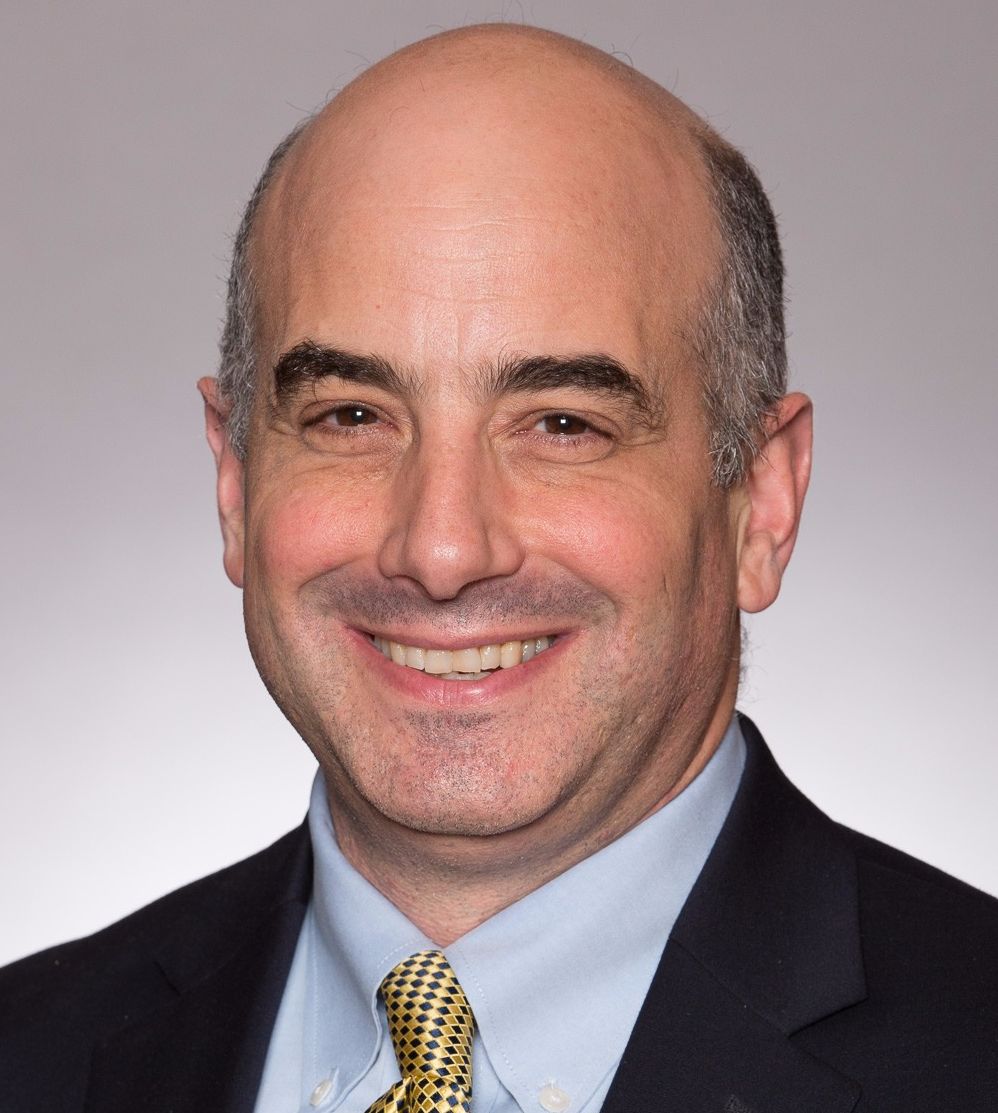 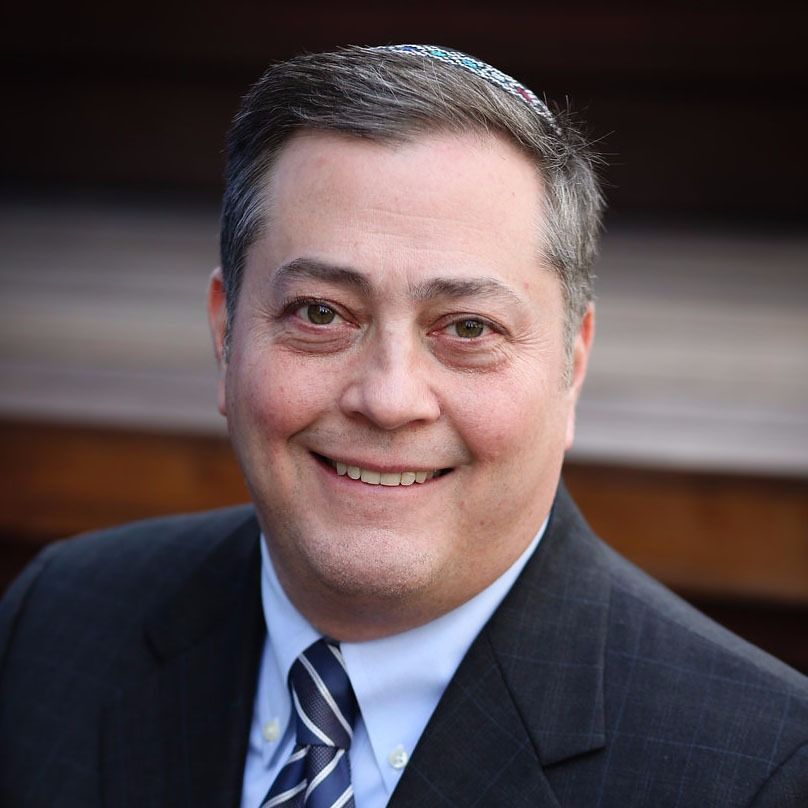 Each year, more than 300 Jewish summer camps across the United States host hundreds of cultural exchange participants, who serve as counselors, lifeguards, activity specialists, and support staff. They bring an array of talents and the best of their home cultures, providing more than 200,000 young American Jewish campers attending Jewish camp with a window on other worlds. Though international counselors come from across the globe, Israeli shlichim, many of whom come to us in partnership with The Jewish Agency for Israel, act as cultural emissaries, creating a vibrant Israel presence at camp, a critical component of our mission.

But the opportunity to host and hire international staff, whose diverse backgrounds benefit both campers and camp culture, may be in jeopardy. Earlier this spring, President Trump issued an executive order, “Buy American and Hire American.” While the goal of the order is laudable — to encourage businesses to hire Americans first — a possible casualty of its implementation could be that five categories of cultural exchange programs will potentially be reduced or even eliminated: the summer work-travel program, the au pair program, camp counselors, interns and trainees.

A White House-led interagency working group has been formed to focus on these five categories, each of which receive what are known as J-1 Visas — and it’s due to report back to the president in coming weeks. The American community of summer camp programs has mobilized to come together — including through a letter leading Jewish camp groups sent to President Trump — as we act to save a program central to the missions of its members and integral to camps’ identity. As lead agencies that administer the visa program for camps and encourage camps to seek staff from a variety of backgrounds, we are alarmed by the potential threat to this program.

This past year alone, camps in our networks hosted hundreds of international staff who hailed from as far away as Australia and New Zealand, and as close as across the border in Canada. But it is the staff that comes from Israel that is perhaps the most critical issue here. Jewish camps rely extensively on Israeli shlichim to instill a love of Israel in our campers. It is a key point of differentiation for Jewish camping and one of the greatest examples of experiential learning that our camps have to offer.

Beyond that, these visa programs allow significant cultural exchange and make up the core component of people-to-people diplomacy. International participants live and work with American staff and campers, sharing culture and language, exploring ideas, and discovering both similarities and differences about each other in a positive setting.

Not only would camps lose this unique opportunity for cultural exchange, the loss of this visa program could have substantial negative impact on the financial health of camp programs across the country. Elimination of some of these visa categories could remove cost-effective means of bringing critical skills to camp, not readily replaced by domestic alternatives. The upshot could, in a worst-case scenario, cause some camps to close, and at best, reduce their ability to serve the campers and communities for whom they have become so important. This could result in the loss of thousands of American jobs as camps are forced to downsize or close, and would have a tremendous negative effect on many local economies – exactly the opposite of the intent of the executive order.

As leaders of JCC Association of North America and Foundation for Jewish Camp, representing hundreds of day and overnight camps enrolling tens of thousands of campers and employing thousands of camp staff, we urge the Administration to maintain this invaluable program. The international staff who come to the United States provide a bridge to the wider world not only for our campers, but for many of the 14 million campers who are part of the American camp experience every summer – and these staff, in turn, connect to Americans in ways they would otherwise never know. These staff return home with a greater understanding and appreciation of American society. The impact of these opportunities extends well beyond the benefit to the individual camps. It impacts the lives of every camper and staff member. It is too important an asset and opportunity to do without.

We ask that all who support summer camps and the warm, welcoming environment they create join our efforts to continue the J-1 Exchange Visitor Program without interruption. You can do so by writing to the president and to your Senators and congressional Representative here, so that next summer and every summer, we can continue to make the kind of magic that has made camp one of the greatest educational institutions ever conceived.

Doron Krakow is president and CEO of JCC Association of North America.

Jeremy Fingerman is CEO of Foundation for Jewish Camp.