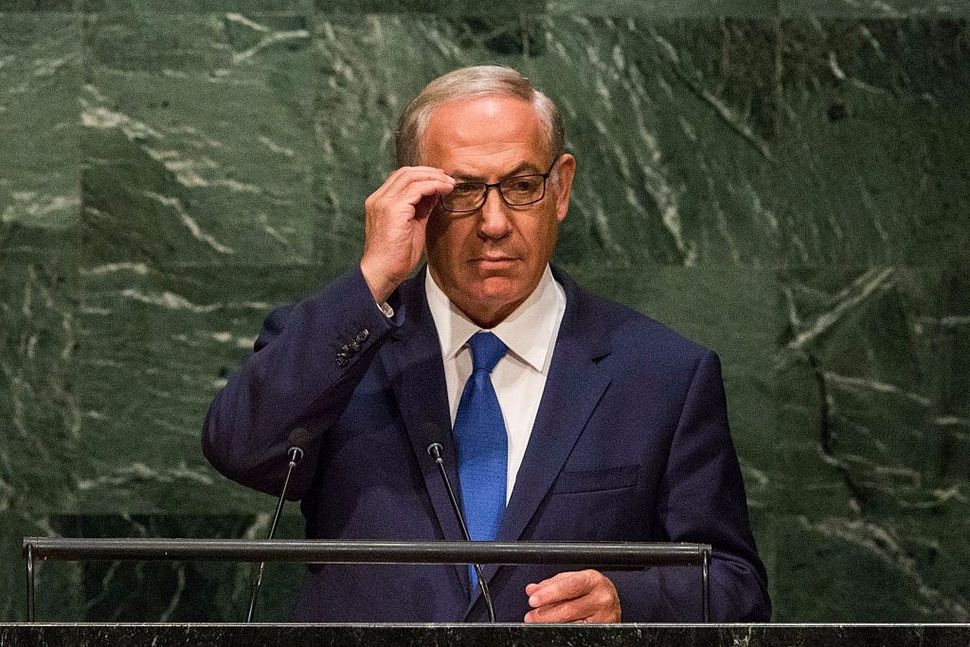 Israel boasts that it is the Jewish homeland. A home for all Jews. It declares solidarity and inclusion that in reality it fails to deliver. A perfect example of this gap was demonstrated in the Cabinet meeting on June 25, 2017. The topic of the meeting was Israel-Diaspora relations, and Natan Sharansky, chairman of the Jewish Agency, was invited in order to emphasize the importance of this relationship. And then, in a shocking move, two blows were dealt to world Jews: the Kotel Agreement was reneged, and the recognition of conversion by Reform rabbis was denied. Wham, bam! There is the rhetoric and there is reality, and in between them is a gap as wide as the Atlantic that separates us. It’s time we all mind the gap.

While world Jews are extremely interested in and sensitive to Israel, members of the Israeli government often ignore and disrespect them. While Prime Minister Benjamin Netanyahu promises equality at the Western Wall in a speech in Washington, he later cowers before the ultra-Orthodox in Jerusalem and reneges on his promise. While Jewish media outlets all over the United States, be it in New York, Los Angeles or Oshkosh, Wisconsin, constantly cover Israel, Israeli media does not reciprocate. World Jews are not often mentioned here, and when they are, it’s frequently in a tongue-in-cheek sort of way. A famous such news item involved a Reform rabbi who allowed dogs in the synagogue for a one-time “Bark-Mitzvah.” The rabbi‘s intention was to attract kids to the synagogue, but this story created the urban legend “The Reform Jews marry cats and dogs.”

I was reminded of that story when I met Sharansky last week. He said that Israelis’ ignorance regarding liberal world Jews is so enormous that it’s reminiscent of educated Russians who would frequently ask him if he remembers how his grandfather used Christian blood to make matzo.

For “official Israel,” the relationship with world Jews is similar to the relationship one has with an ATM machine. You need only to approach and hit the right buttons, and you get something. But this is not the relationship for which we should aim. Many Jews around the world deal with this dissonance by turning their backs on Israel and saying, “When you get your act together, call me.” This is a luxury both sides cannot afford. Israel is the most important Jewish project of our lifetime. Zionism is not a spectator sport. Diaspora Jews must get in the ring. Like me, there are millions of Israelis who are committed to making Israel live up to its own. We are reaching out to you — not as ATMs, but as real partners who share our values and our aspirations.

There’s a way: Instead of inviting Netanyahu to speak, of insisting on a selfie with him as reward, let him face the consequences of his actions in Israel. We have power. We have numbers. Just like the ultra-Orthodox, we, too, can exert pressure. Let every Jewish organization invite the “Unofficial Israel”: Knesset Members from the opposition, leaders of nongovernmental organizations, anyone who’s not a part of “Official Israel.” We can create a new reality; we just have to wean ourselves off selfies with Netanyahu.

Cancelling the Kotel Agreement is chutzpah. It brought Israel’s government’s complete disregard for world Jewry into the light. Instead of lamenting it, let’s view it as a call to action. The ABCs of crisis management suggest taking responsibility and creating a new normal. This crisis is an opportunity to create a more solid, truthful base for the relationship between Israel and Jews around the world, and an opportunity to demand more reciprocation: the New Normal.