Should Jews Be Singing Christmas Songs? 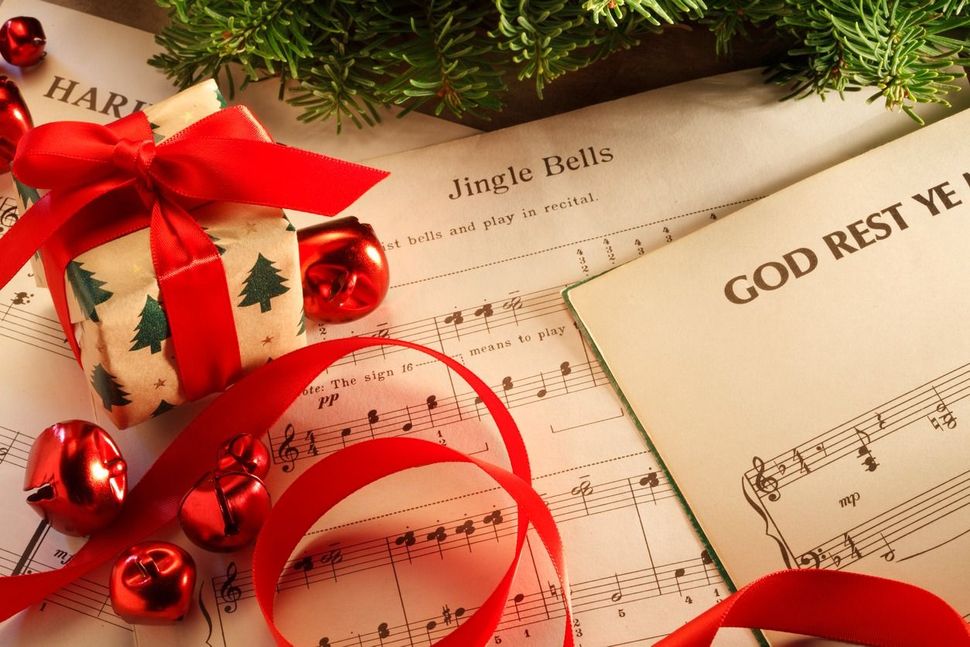 Jews and Christmas music go together like bartenders and craft cocktails — they produce the vast majority of them, but things get awkward when they consume them in excess in front of the masses.

But as the end of November draws near, it’s hard to escape Christmas music on every radio station.

Some Jews have no shame in giving in to their jolliest impulses and singing the tunes with childlike glee.

Others would rather give up listening to the radio for a solid sixth of the year than to be ensnared by one merry jingle.

So: Should Jews be singing Christmas music? What do you, our dear readers, think?

You be the judge — vote now:

??Should We Jews Be Singing Christmas Songs???

And as always, send your thoughts to community@forward.com

Should Jews Be Singing Christmas Songs?