No, Hillel’s Israel Guidelines Are Not The Enemy Of Progressive Values. 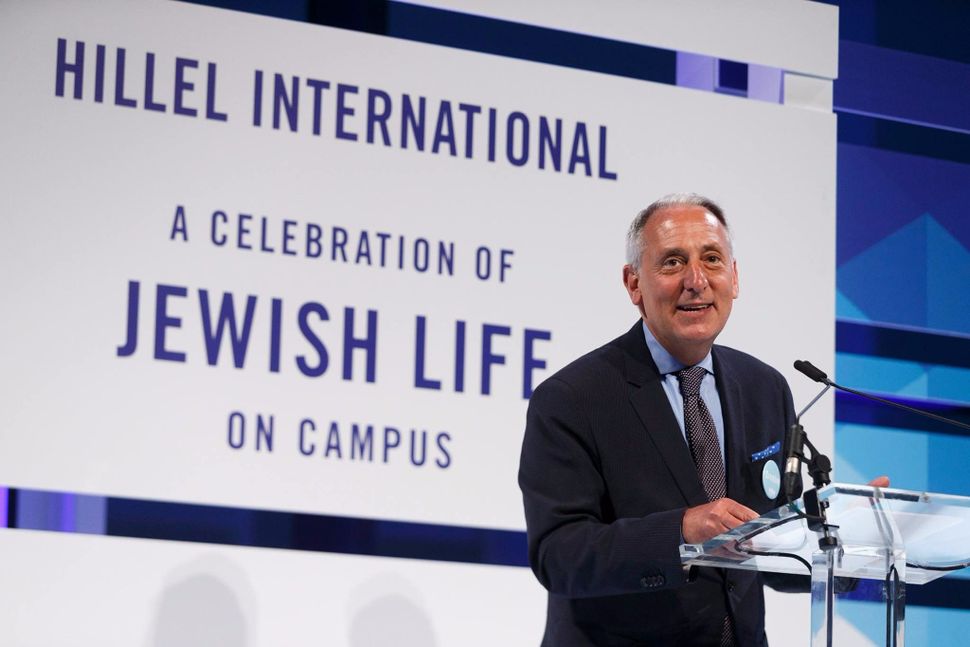 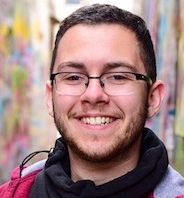 Recently I ran into two Forward articles on my Facebook feed: “It’s time for Hillel to become a democratic institution” by David Schraub, and “What the Jewish establishment got wrong about the Princeton Hillel Controversy” by Yosef Kessler. Schraub advocates that Hillel should become a democratic organization, modelled after the Union of Jewish Students in the UK and Ireland, while Yosef Kessler, writing on behalf of Open Hillel, pushes for abolishing the Hillel Guidelines for Campus Israel Activities. Both writers are concerned that Hillel’s Israel guidelines and Standards of Partnership alienate progressive Jews from Hillel.

As someone heavily involved in Minnesota Hillel and Israel advocacy over the past two years, I’d like to set a few things straight.

In the spring of 2017, I was the president of Students Supporting Israel at the University of Minnesota, and the Israel on Campus Coalition Fellow on campus. With ICC and Minnesota Hillel, I brought the Executive Director of Givat Haviva and the Co-Founder of Hand in Hand to speak about their organizations, in partnership with Global Minnesota and The Humphrey School of Public Affairs. Givat Haviva and Hand in Hand both work to bring Jews and Arabs together in Israel through workshops and schools to build a shared society. They are both what can be classified as left-wing organizations; the Executive Director of Givat Haviva, for example, is a supporter of the controversial group Breaking the Silence, an anti-occupation group of former soldiers.

The event was a success. The speakers were engaging, honest about their work and challenges, hopeful about the future of Israel and explained some of the more complicated aspects of Israeli society and politics. Afterwards, Minnesota Hillel was thanked on Facebook by the J Street U chapter at the University of Minnesota. The event gave a platform for those working on conflict resolution in Israel to talk about their work, regardless of anyone’s personal positions on Israel.

The Hillel guidelines prohibit Hillel from partnering with, housing, or hosting organizations, groups, or speakers that as a matter of policy or practice:

Deny the right of Israel to exist as a Jewish and democratic state with secure and recognized borders;

Delegitimize, demonize, or apply a double standard to Israel;

Support boycott of, divestment from, or sanctions against the State of Israel;

Exhibit a pattern of disruptive behavior towards campus events or guest speakers or foster an atmosphere of incivility.

None of these guidelines got in the way of our event. After throwing a progressive Israel event with progressive speakers representing progressive organizations, I have a very difficult time believing that progressive Jews can’t find a way to work with Hillel on Israel events, and a harder time swallowing the added entitlement.

Yosef Kessler asserts that “In the past seven years, Hillel has instituted the Standards of Partnership for Israel Activities, which routinely censor student initiated programs…”

Censor is an easy word to use, but the fact that Hillel won’t host, sponsor, or support an event or group that doesn’t meet the Standards is not censorship. While this may sound harsh, I can guarantee that no chapter of Students for Justice in Palestine will be hosting a Zionist speaker or co-sponsoring an event with a Zionist organization anytime soon. Organizations can choose to define what they do and don’t do, and Hillel is no exception. It has every right to have Standards and enforce them. This doesn’t mean students can’t express their views; it just means Hillel won’t pay for an event that helps them do it in a public setting.

In his argument for making Hillel “democratic,” David Schraub says “…Hillel represents a particularly egregious case — not the least because there is such an obvious disconnect between the constituency Hillel claims to serve and the donor class to whom it is actually accountable,” which conveniently forgets that many of Hillel’s policies, like the Standards, are hugely important to the constituency of parents sending (and more importantly, paying) for their children to get a higher education. As much as we may not like it, Jewish students aren’t the only ones with skin in the game, and broadly asserting that Hillel doesn’t actually serve its constituency is silly, especially when one remembers that anti-Zionist Jews are not the majority of Jews on college campuses.

Schraub proposes a model like UJS in the UK and Ireland, which serves 8,500 students on 60 campuses, according to its site. Hillel serves over 450 campuses. That’s an enormous number of students to manage voting for, and I firmly believe students at UCLA don’t need to vote on what speakers come to the University of Minnesota, and vice versa. There are student boards at every Hillel for good reason, and instead of proposing overwhelming structure changes, both students and Hillels would be better served by encouraging students to get more involved. On student boards, Schraub says “There’s nothing stopping Hillel from ceding more power to its students; other 501(c)(3)’s, like J Street U and Students Supporting Israel, elect powerful student boards.” J Street U and SSI also happen to have their own guidelines much like Hillel has its Standards, information that is conveniently left out.

A better example to students who feel alienated by Hillel is this: Students Supporting Israel was born when Ilan Sinelnikov did not see an Israel presence on campus he was happy with, so as a student he bypassed Hillel and created his own student group, raising funds himself and working to build what is now a national organization.

So enough complaining, misinformation and empty slogans about Hillel. There are many liberal and progressive Jews who are proud Zionists and support Hillel’s Israel Standards. Just because some progressive Jews don’t get to advance their every political whim through Hillel, doesn’t mean they are entitled to coerce Hillel into accepting their views by misusing words like “inclusive” and “censorship” and insisting that “Hillel has turned its back on being a space for open and honest inquiry for Jewish students to explore Israel-Palestine,” as Kessler does.

Want to walk into a Hillel building and talk with students and staff about the merits of boycotting Israel? Go for it; talking is great. But that doesn’t mean you’re entitled to Hillel’s support.

Lev Gringauz is a twenty-something Russian speaking Jew not about to let you forget it, studying Journalism at the University of Minnesota and up to his neck in silly love stories from Hillel, Chabad and everywhere in between.

No, Hillel’s Israel Guidelines Are Not The Enemy Of Progressive Values.