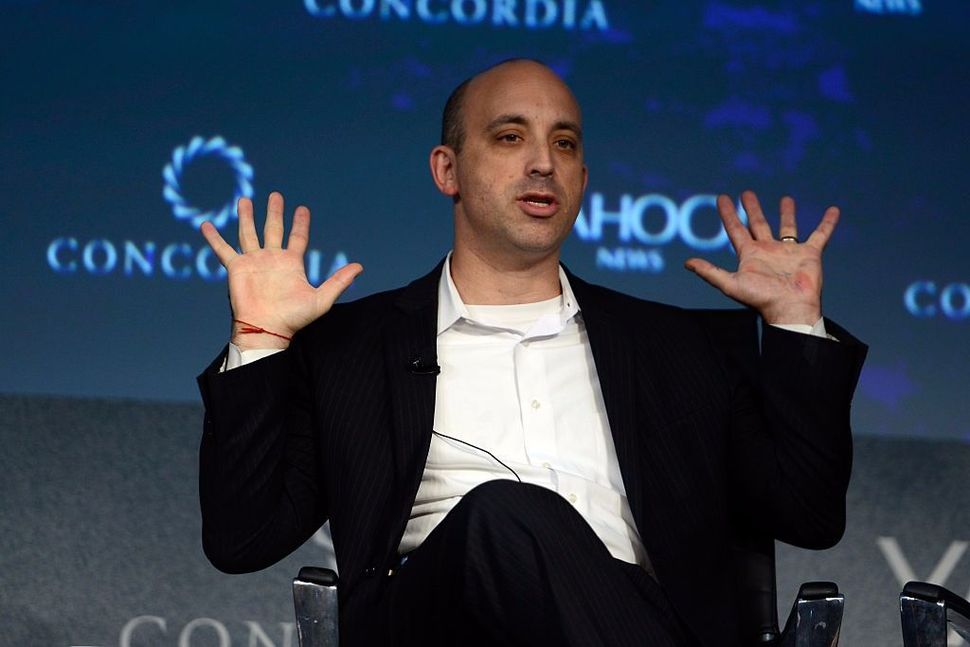 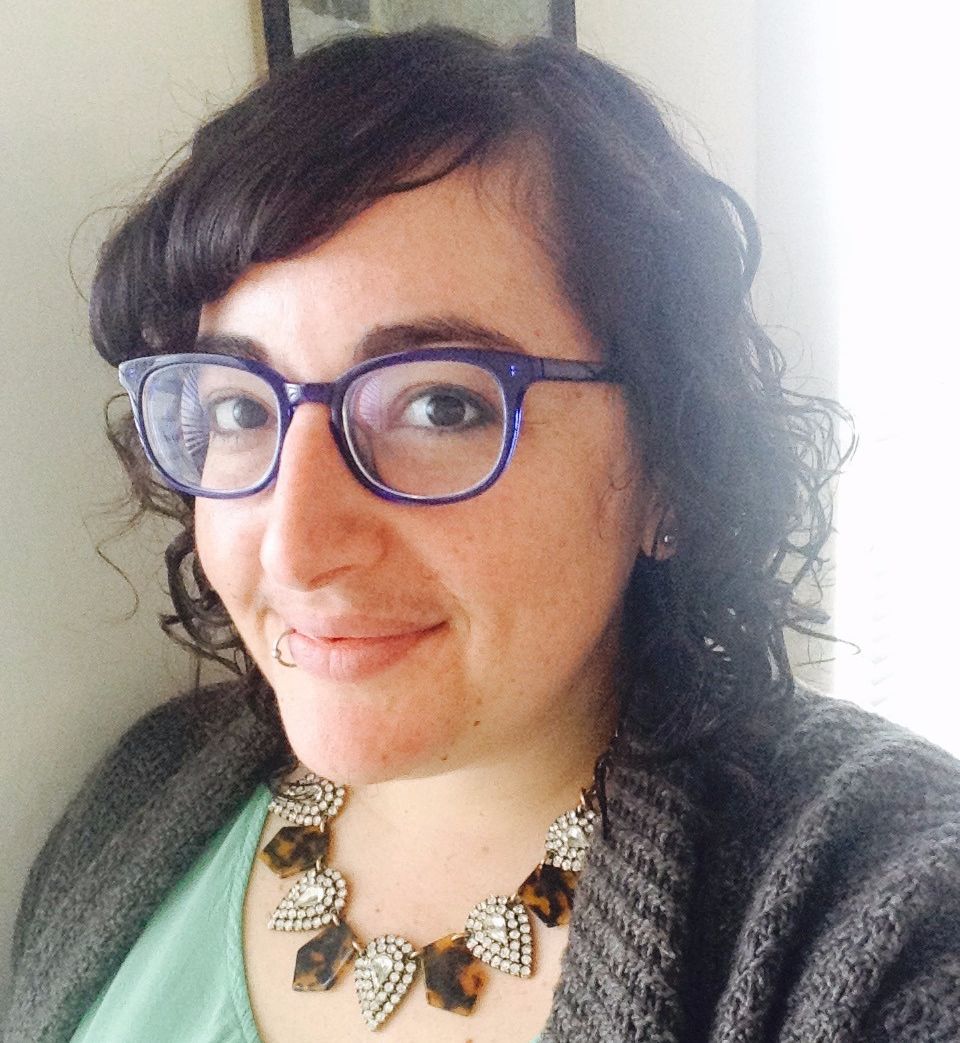 When Jewish Voice for Peace put together our book, “On Antisemitism: Solidarity and the Struggle for Justice,” we did so out of a shared sense that progressive circles needed to have a deeper conversation about anti-Semitism. We put it out into the world to be able to have that conversation, fully expecting that some people would dislike it, disagree with it, or feel dissatisfied with it.

Considering that the Anti-Defamation League has repeatedly called Jewish Voice for Peace one of the top ten anti-Israel organizations — and recently accused it of “fomenting” anti-Semitism — we didn’t expect its CEO Jonathan Greenblatt to read — much less like — the book. But we did expect him to read the book before authoring a review of it in these pages. His claim that the book argues “that anti-Semitism can never be linked to criticism of Israel” shows he clearly did not do so.

Having Linda Sarsour & head of JVP leading a panel on #antisemitism is like Oscar Meyer leading a panel on vegetarianism. These panelists know the issue, but unfortunately, from perspective of fomenting it rather than fighting it. https://t.co/s4tvBrvjBj 1/2

The book is an anthology, so it does make many claims. But that is not one of them.

If he read the book, he would have read this sentence in Rabbi Alissa Wise’s essay: “The truth is that everyone who organizes for justice in Palestine must wrestle with anti-Semitism, either because a false accusation is being lobbed at them, or because of a need to be vigilant to ensure that critique of the Jewish state doesn’t become blanket criticism of Jewish people.”

Perhaps Greenblatt missed the part of Judith Butler’s preface, which argues that “We should be trying to build a world in which injustice is named and all forms of racism, including anti-Semitism, are opposed as equally unjust and unacceptable.” Or Antony Lerman’s essay, which posits that “there are instances when a discourse critical of Israel and Zionism displays clear anti-Semitic characteristics,” but that “the wholesale redefinition of anti-Semitism that turns Israel into ‘the Jew among the nations’ makes it impossible to maintain any distinction between legitimate criticism and the negative stereotyping of Jews, which using the symbols and images associated with classic anti-Semitism to characterize Israel or Israelis amounts to.”

Perhaps Mr. Greenblatt also skipped Ilise Benshushan Cohen’s piece, which asks us to “be honest about calling out Ashkenazi dominance and white Christian anti-Semitism and racism in the movement for Palestinian rights.” She continues to say that “racism and anti-Semitism are daily realities where I live, and the ones who perpetrate these oppressions are sometimes people who are actively working on Palestinian liberation as allies.” For example, “insulting rhetoric about “Zionists” with anti-Semitic undertones can replicate some oppressive behaviors.”

Finally, we encourage Mr. Greenblatt to read Omar Barghouti’s essay a bit more closely, which helpfully points out that “sometimes associating Israel with stereotypical attributes that are associated with Jews is anti-Semitic. Sometimes it may not be. Regardless, and given the hurt that verging on anti-Semitic language causes to Jewish communities, we who advocate for Palestinian rights must be quite vigilant about using such language and must try our best to adhere to the most accurate, non-emotive description of the facts as possible.”

We’re glad that Mr. Greenblatt agrees with two of the central claims of our book: as he says in his op-ed, it is “absurd to suggest that any criticism of Israel is anti-Semitism” and that we must “fight to achieve the hate-free world that our children deserve.”

Perhaps a closer reading of the book would help him make that world a reality.

For more on anti-Semitism, visit The United States Holocaust Memorial Museum or the Anti-Defamation League.

Tallie Ben Daniel is the Academic Program Manager at Jewish Voice for Peace, and was one of the lead editors of On Antisemitism: Solidarity and the Struggle for Justice.