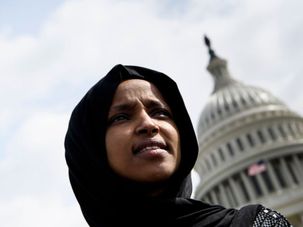 “The attacks aimed at Rep. Omar are beyond the pale,” 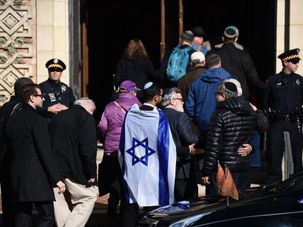 Prominent Israel-bashers have offered words of solidarity with Pittsburgh Jews — which strikes many Jews as opportunistic and insincere. 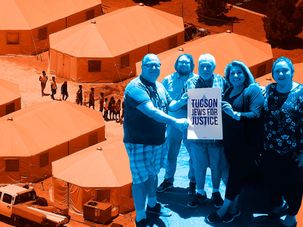 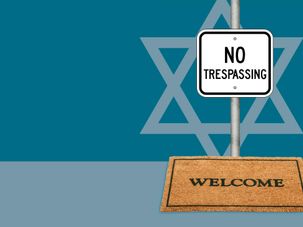 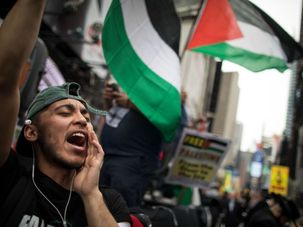 The impact of BDS — and its professed anti-Semitic undertones — on a student is highly individualized, both to the student and to the campus. 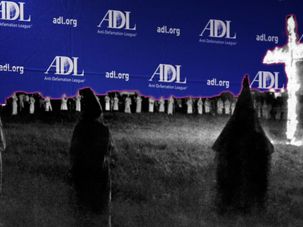 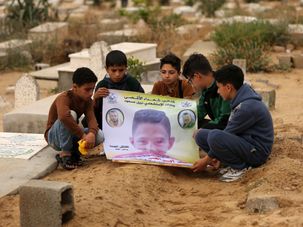 Despite these attempts to blame people for their own deaths, at a grassroots level, the Jewish American community is in an uproar of outrage