How to Prevent Fascism From The Left And The Right 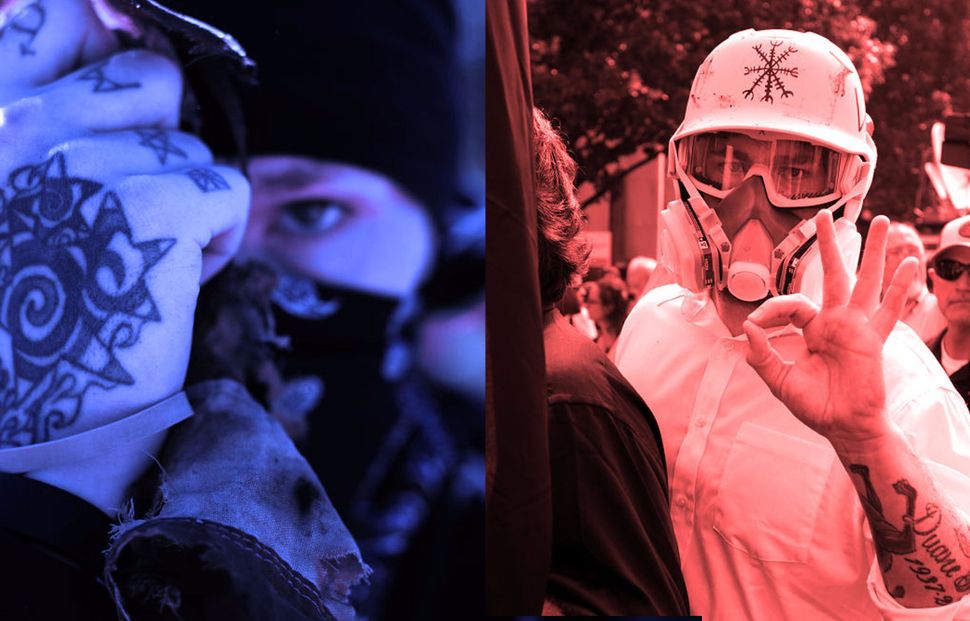 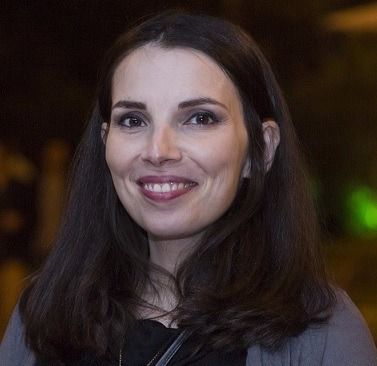 In our culture it has become popular thinking to equate right wing, and especially extreme right wing, with the source of all evil. Nazism was a regime which brought to light the worst of human behavior. However, research has shown that the barbarity and cruelty of the Nazis is not necessarily a trait specific to that nation or political stance, but rather a concerning aspect of our common nature, when we are under certain circumstances.

In the early 1970’s, The Stanford Prison experiment provided eye-opening evidence about how even healthy “ordinary” men can become perpetrators of evil if put in a certain environment. A two week experiment at Stanford University, in which psychologists simulated a prison environment, had to end after only six days, because students who were randomly selected as guards were becoming increasingly sadistic, and those who were prisoners had become depressed and seriously emotionally distressed.

Philip Zimbardo and his team of psychologists realized “how ordinary people could be readily transformed from the good Dr. Jekyll to the evil Mr. Hyde”.

Right and left wing ideologies are based on different economic views, and different ideas of how involved a government should be in the lives of its citizens, but throughout this political scale, human nature remains the same.

The racism and aggressiveness of ultra-right wing groups such as the KKK or neo-Nazis is not better or worse than that of Antifa’s anti-democratic behavior and growing violence, from the left side of the political field. Stalin killed more people than Hitler did, and the Nazi SA was proliferated by social democrats, socialists and communists. They were nicknamed “Beefsteak Nazis,” red on the inside, brown on the outside. Goebbels was just one famous Nazi who defined himself as a socialist and admired Lenin before he joined Hitler’s movement. The only constant element was Goebbels’ anti-Semitism.

In fact when it comes to anti-Semitism, it is a form of racist hatred that goes beyond political boundaries. The British Labor party has been engulfed with anti-Semitism, as have American leftist strongholds such as university campuses. Even the most progressive, “inclusive” movements have lately exposed anti-Semitic tendencies.

Alan Dershowitz recently wrote that “There is very little difference between the Nazis of the hard-Right and the anti-Semites of the hard-Left” following the publication of an anti-Semitic caricature of him in Berkeley’s student newspaper. Dershowitz called it “a hard-Left Neo-Nazi expression.”

History shows that lines can easily blur between political parties and affiliation, that socialism too can become authoritarian and coercive and that no one side of the political spectrum is free of racism, bigotry or hate.

Overcoming our Own Shadow

If anything, we are all people of different backgrounds and inner dispositions who see the world differently at different times and that is good and natural. But without the method to connect, we find ourselves imposing our opinions on others, unable to find the middle ground, and our democracies are at stake.

The way to make sure that our societies do not veer in the fascist direction is not to fight against any specific political side or their right to free speech. It is only by creating an environment that would bring out our humanity and empower it, uniting us around positive social values, to create a healthy mainstream that can withstand the turbulences caused by extremism.

One such approach is to have discussion circles, at workplaces, malls and city centers, even at political rallies.

When people sit together in a circle, each speaking shortly and from the heart about topics that matter, something happens that allows deeper listening and openness to be fostered. A moderator makes sure that rules of the discussion are upheld, such as speaking in turns and stating opinions without attacking others so all opinions can be heard, and gradually, something new and common to all participants is formed in the center of the circle: An experiential sense of connection and the understanding that when we co-exist above our differences we are a lot stronger.

Our human nature instinctively defaults to isolationism, and it is our conscious work as a society to activate our wiring in positive ways and maintain balance. Thinking forward, we must also pressure the media to change its divisive tone and help create an environment where feuds are calmed rather than fueled.

Whether it is coming from the left or the right, fascism is a result of the lack of positive unity in a society. Only if Americans come together to create a culture of tolerance and mutual understanding, our differences will play a positive role and strengthen our unity, rather than weaken it.

Now is the time to act. It’s either we let things develop violently and drive our society off a cliff, or we take this seriously and save ourselves while we still can.

Tal Mandelbaum is a social psychologist in Israel with a background in political science and international relations. She is married and a mother of two.

How to Prevent Fascism From The Left And The Right