Leave God Out Of Your Election Commentary 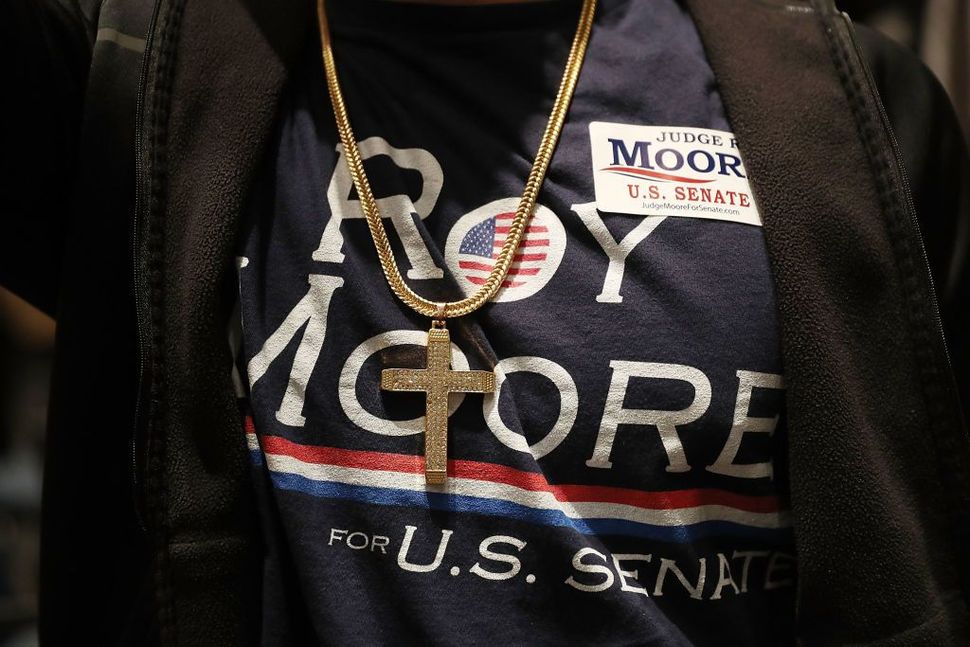 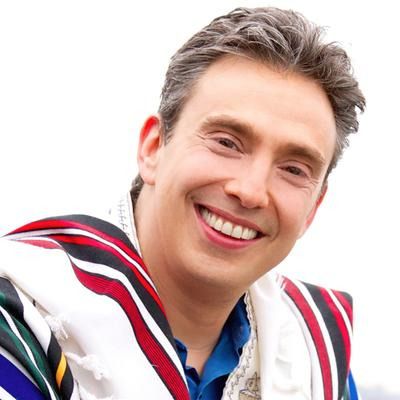 Roy Moore’s first words after losing his U.S. Senate election in Alabama invoked Psalm 40 for God’s control of the election. At the same time, my liberal friends and colleagues – who for years lamented “Bible beating” in the public square – jubilantly called Doug Jones’ election victory a “Chanukkah miracle” that “proves a loving God.”

As a pulpit rabbi and also judicial official who sees the words IN GOD WE TRUST emblazoned on the courtroom wall every day, I say, “Stop it!” God is in voting, not election outcomes. Put another way, God is in democracy, not the Democrat; God is in the republic, not the Republican.

Don’t get me wrong. I’ve spent my adult life in and around politics and public service. I’ve known in my bones the passion and zeal of serving a candidate, a cause or a political party. I know the importance and potency of faith communities shaping moral commitment to policy, motivating voters and building coalitions. I know the commitment to equal justice under law.

But let’s agree that these notions mainly are about us, not God. Anyone who’d believe that an election outcome reflects God’s will also must admit the noxious possibility that God sent the devastation of Hurricane Harvey to penalize Houston for “boasting of its LGBT devotion.” If this idea turns your stomach (and it should), then stop putting election outcomes on God. And if it doesn’t turn your stomach (which it should), then concede that God might support every electorally successful party, candidate and cause that you most oppose.

Elections are too important for such nonsense, much less to foist election outcomes on God. But often that’s exactly what we humans are prone to do. We project onto God whatever seems too big for our limited ideas, too far beyond our capacity to control, or too far beyond our words to express. (Think about when you’re most likely to say, “Oh God!”) Projections onto God often are healthy and necessary, but they’re still mainly about us.

Rather, elections manifest our God-given power of choice, not God pulling our strings. Elections are our effort to govern ourselves – “under God,” perhaps, but not as mere cogs in a sacred machine. Jewish tradition obliges us to create civil government (Avot 3:2, B.T. Avodah Zara 4a), and mandates that all who benefit from public services must help provide them (B.T. Bava Batra 7b, Bava Metzia 108a). Voting – and I’d argue, the goal of 100% voter turnout – flows from Jewish communitarian values against free-riding on society’s benefits. Jews recognized this social compact fully 700 years before the Enlightenment brought this lofty idea to Europe and into what would become a new American democracy in the late 18th century (Rashbam, Bava Batra 54b).

Voting is a holy act of divine partnership in this process of choice, fulfilling the social compact of the community and country we call home. This divine partnership dates back to Torah: before God selected Betzalel as master builder for the Mishkan, God told Moses to consult the people (B.T. Berakhot 55a). The modern elective franchise continues this legacy “for the sake of heaven” (Shulchan Aruch, C.M. 163:1).

The problem is when we confuse the holiness of the election process with a God-centered outcome. Orthodox leaders in the U.S. and Israel sometimes tell their followers not only that they must vote (in my judgment, correctly) but also for whom they must vote (in my judgment, wrongly). They’re not alone: faith leaders across the political spectrum and in every religion are prone to do likewise. But the election franchise is a sacred covenant with each individual voter. Nobody, and especially not someone who purports to serve God, should claim a right to intrude on the franchise or put election outcomes on God.

Certainly not in God’s name — or in my name, or in yours.

Leave God Out Of Your Election Commentary