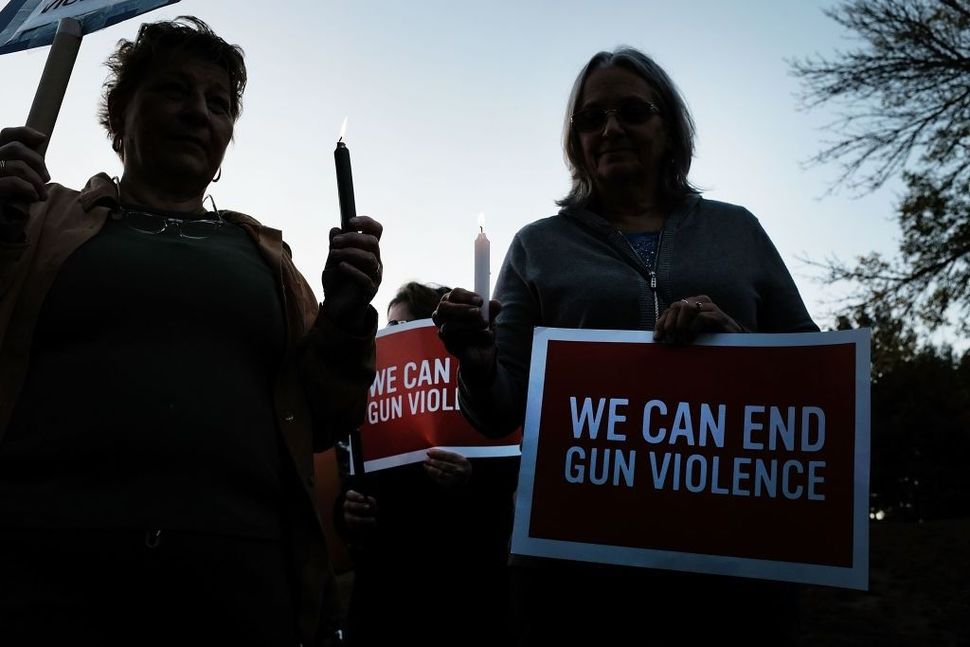 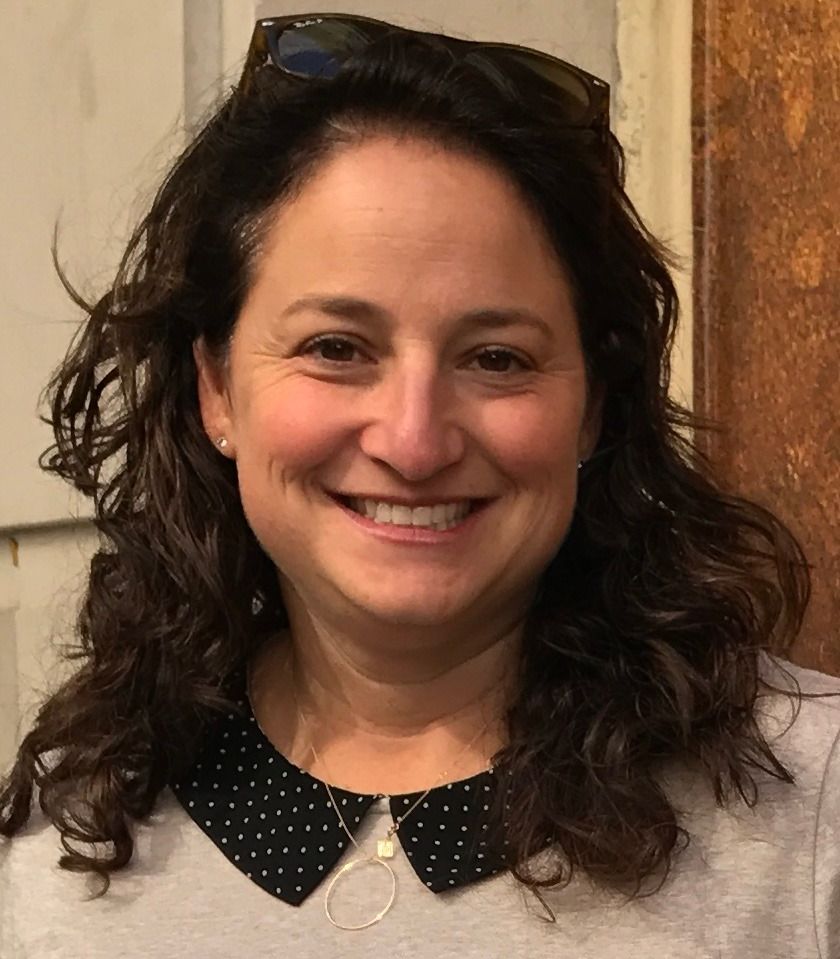 When my older son Henry was at the same preschool, I attended his Hanukkah parties, too. But there was one that stood out. It was the morning of December 14th, 2012. I was pregnant. The kids sang and if I remember correctly, the teachers performed a skit; it was chaotic and loud and lovely.

I can’t remember if I didn’t have my phone with me that morning, or if it was switched off. But it wasn’t until a few hours later, when I was running errands at our local UPS store that I learned of the bloodbath at the Sandy Hook Elementary School.

Later that week we celebrated Hanukkah with my extended family. We pulled out several menorahs and a lit a candle for each of the victims. We were — and still are — haunted by what happened to the Newtown families and their community. I worry about the sibling survivors. I ache for the grandparents and I am so angry that we, as a nation, can’t do more to stop these awful events. And it’s not like I haven’t tried or donated money. I’ve done both. I’ve been a volunteer with Moms Demand Action for five years — trying to make things safer for my kids and their friends, for my family and my students. 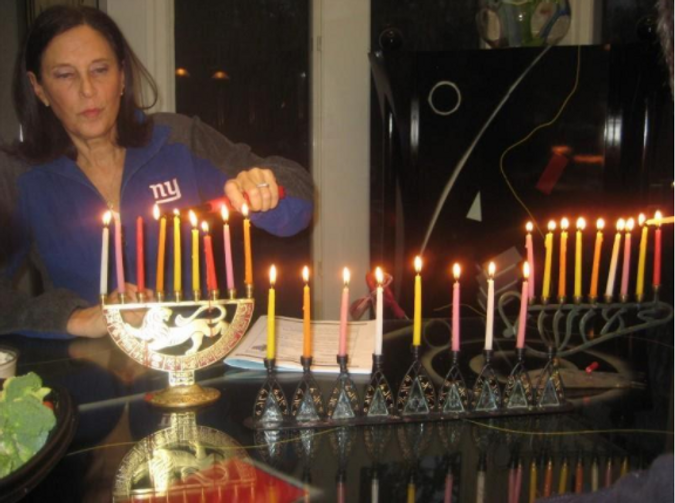 As the 5th anniversary of Sandy Hook approaches, I look back on the precious time my son and I spent in our synagogue’s social hall eating latkes and star-shaped sugar cookies as a before — before we started worrying about active shooters and lock down drills. I don’t mean to sound naïve. I knew about Columbine and Virginia Tech and all the other shootings in between. I’m in the news business. But I wasn’t a parent when those events took place. On December 14th, 2012, I was a parent. And I was crushed.

But it’s not just the school shootings — every day 93 Americans die from gun violence. It’s a national epidemic. We won’t solve this problem today or tomorrow, but we can do better. In fact I know we are already doing better because friends text or email me articles about gun violence prevention. They send notes – “Hey, did you see this?”

Immediately following the Texas shooting, I posted this list on Facebook. It was an attempt to give people real steps they could take to help our cause. I’ll reprint them here so you can do something positive today:

1) Vote for candidates with gun sense

4) Text 10 friends and tell them to join Moms Demand Action.

5) Buy a Moms t-shirt and wear it. Then strike up a conversation about gun safety.

7) Talk to your kids and your neighbors about gun safety.

9) Pray that together we can make a difference.