Why Won’t Ivanka Become The Pharaoh’s Daughter We Desperately Need? 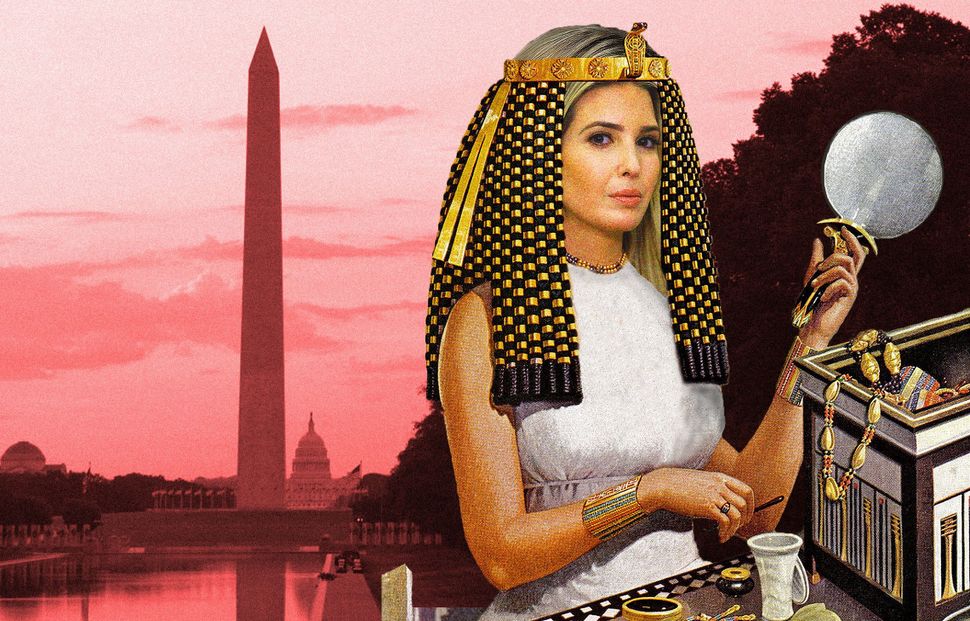 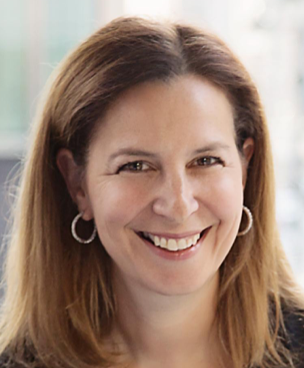 Did Ivanka attend Shabbat services this past Saturday? That question has been bouncing around my head since I sat in the pew and heard the rabbi talk about this past week’s parsha, Shemot, the beginning of the book of Exodus, in which Pharaoh’s daughter, in an act of great bravery, defied her father’s orders.

You see, the evil and probably crazy Pharaoh had decreed that all male Jewish babies were to be killed. In an act of desperation, Yocheved, Moses’s mother, took her newborn son, put him in a basket and had her daughter Miriam place that basket in the Nile. Miriam watched as the Pharaoh’s daughter, who came to the Nile to bathe herself, found the basket and rescued the infant. She knew this was a Jewish baby and by taking him in, she was laying it all on the line. But she was compelled to do the right thing, the human thing. To save an innocent child. She raised him as her own and, as you know, that child was Moses, who later delivered the Israelites from slavery.

I couldn’t help but think about this unnamed woman and her compulsion to do the right thing. For those of us who were dreading a Donald Trump presidency, we placed our hopes in Ivanka Trump. Would she act as Pharaoh’s daughter and defy her father in order to save the world. Would she save us from his worst impulses. And then…

…then came the Muslim ban and Ivanka did nothing.

…then came our withdrawal from the Trans Pacific Partnership and Paris Agreement and Ivanka did nothing.

…then came Trump’s attack of the transgender troops and Ivanka did nothing.

…then came Charlottesville and Ivanka did nothing.

…then came Trump’s attacks on the media and Ivanka did nothing.

…then came Trump’s embrace of dictators and Ivanka did nothing.

then came the Comey firing and Ivanka did nothing (in fact, she probably supported it).

Based on Michael Wolff’s new book, “Fire and Fury,” the only brave stance Ivanka seems prepared to make is to laugh at Trump’s hair cut and color techniques behind his back. How disappointing. Thanks to Saturday Night Live and Merriam-Webster, Ivanka will forever be immortalized by the word complicit.

What a wasted opportunity.

I hope Ivanka attended services on Saturday. And I hope her rabbi spoke about Pharaoh’s daughter. And I hope — perhaps only for the briefest moment — Ivanka realized how badly she’s blown this opportunity to be a force for good. And by abdicating this opportunity, by being complicit, she bears part of the burden and blame for Trump’s attack on our democracy.

Beth Balsam is communications strategist and founder and CEO of X2 PR.

Why Won’t Ivanka Become The Pharaoh’s Daughter We Desperately Need?