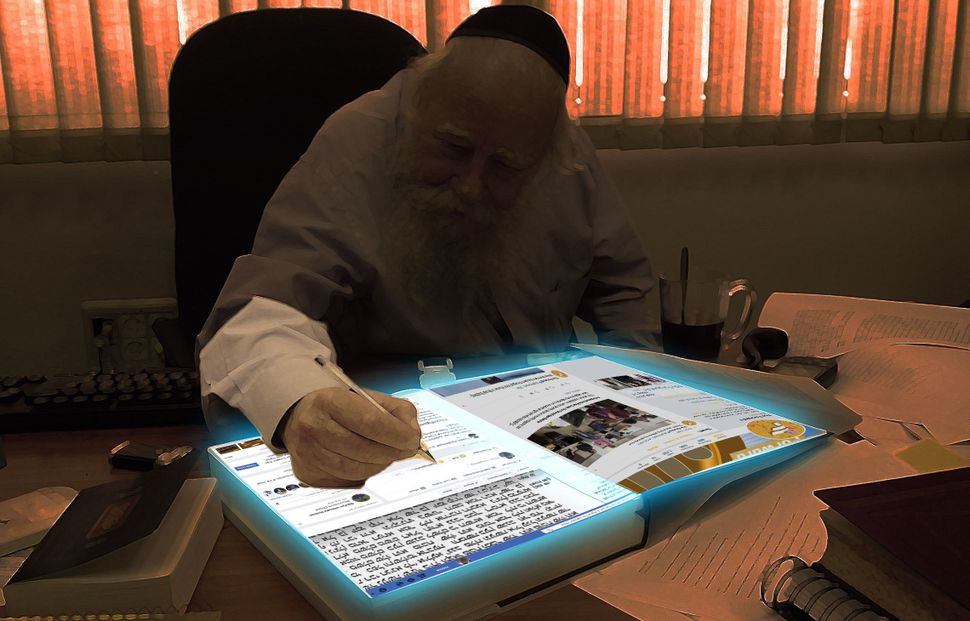 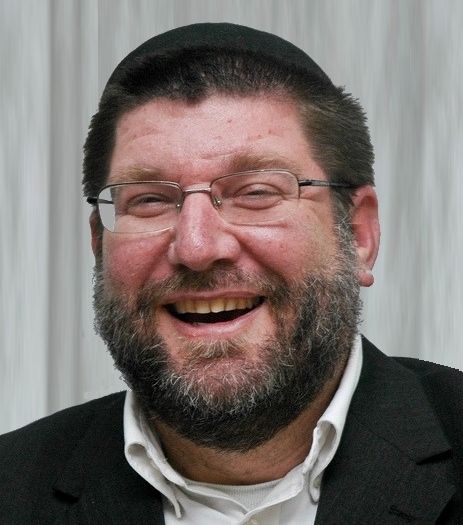 While In real life we carefully avoid rebuking others, with the advent of social media and its artificial nature, often vitriolic criticism has become an almost daily challenge.

Criticism can serve as a tool for improvement, but online, it often makes the situation worse and becomes a destructive force that wrecks individuals, families, communities and even countries.

Jewish tradition provides us, especially in the digital age, with a roadmap of how to communicate with others in a constructive and non-judgmental manner.

Keep in mind the following tips on how to respond to criticism in real life and online alike:

If you criticize others be prepared to receive criticism as well. The sages say that since none of us are perfect, when we rebuke others they in turn will criticize us. If we say to someone, “Remove a toothpick from between your teeth, they will reply, remove the beam from between your eyes” (Arachin 15). Don’t dish it out if you can’t take it.

“Just as their faces are different, so are their opinions.” (Berachot 58). It’s amazing that G-d created so many unique individuals with exclusive missions in life. Learn to respect and even appreciate other people’s individuality. G-d wants us to be different.

Don’t tell people what not to do, help them discover what they should do. Instead of telling a friend that they need to dress differently, offer to go shopping with them and suggest clothes that make them look better.

“If you reprove a scorner he may hate you, reprove a wise person and he will love you.” (Proverbs 9). Pilots in Israel’s Air Force cite the policy of consistent review and critique of every military operation, as the key to the Israeli Air Force’s successes. If criticism is justified, learn from it.

Only critique those who know you love and respect them. Our sense of self is extremely fragile and when we feel attacked we go into fight, flight or freeze modes. A lot of trust must be established before people can listen to you. If you’re only a friend on social media, all you’ll accomplish is a spiral of mutual criticisms.

“Cursed is their anger” (Breishit 49). Rashi teaches us that when Jacob criticized his sons, he cursed only their anger and not them. Our souls are pure and holy, it’s our actions that require fine tuning. Don’t allow your comment to become the negative sticker on someone’s sense of self.

Before you resort to criticism, reflect deeply and carefully how you can help others to improve. Pray for them to change; your prayers will hopefully ignite a spark of change and will transmit, through the powers of unspoken communication, your love and concern.

“Those who are mocked and do not respond…G—d loves them.” (Shabbat 88). Practice self-control and don’t respond to every comment. If you feel that a response is absolutely necessary, make a joking response that diffuses the animosity and doesn’t insult, but puts them off their guard instead.

There are some very special people who are able to befriend and help even the most difficult people. However, many of us are not at like that. If someone constantly criticizes you, avoid them or be polite and very careful with what you say to them.

“The wise be careful with your words.” (Ethics of Our Fathers 1:11). Everything we say can be misconstrued. We need to consistently express ourselves in a dignified manner, so that our words won’t be taken out of context.

11) Remember… Embarrassing Someone Is Worse than Death

“It is better to throw yourself into a fiery furnace than to embarrass someone in public.” (Berachot 43). Don’t critique people in public. According to Jewish law this is tantamount to murder. If you disagree with someone, tell them privately or send them a private message. Don’t post your criticism on their feed for everyone to see. You may not see it, but your sharp words leave them cringing at their keyboard.

Rabbi Carmi Wisemon is the director of Sviva Israel and an Israeli high-tech professional.