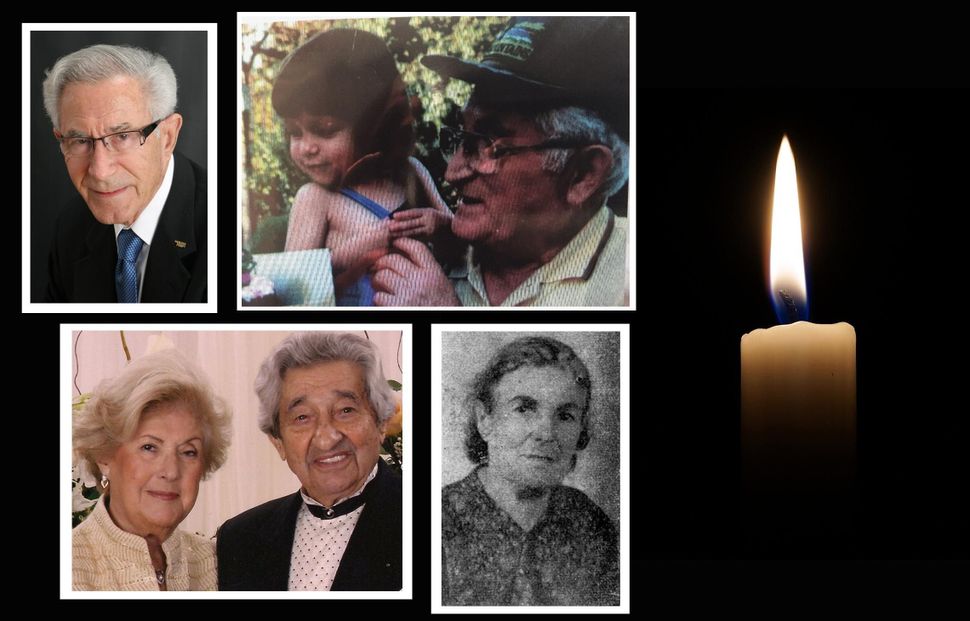 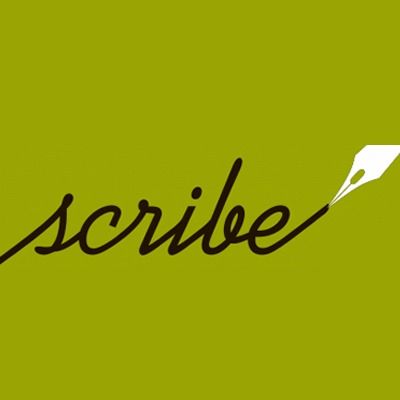 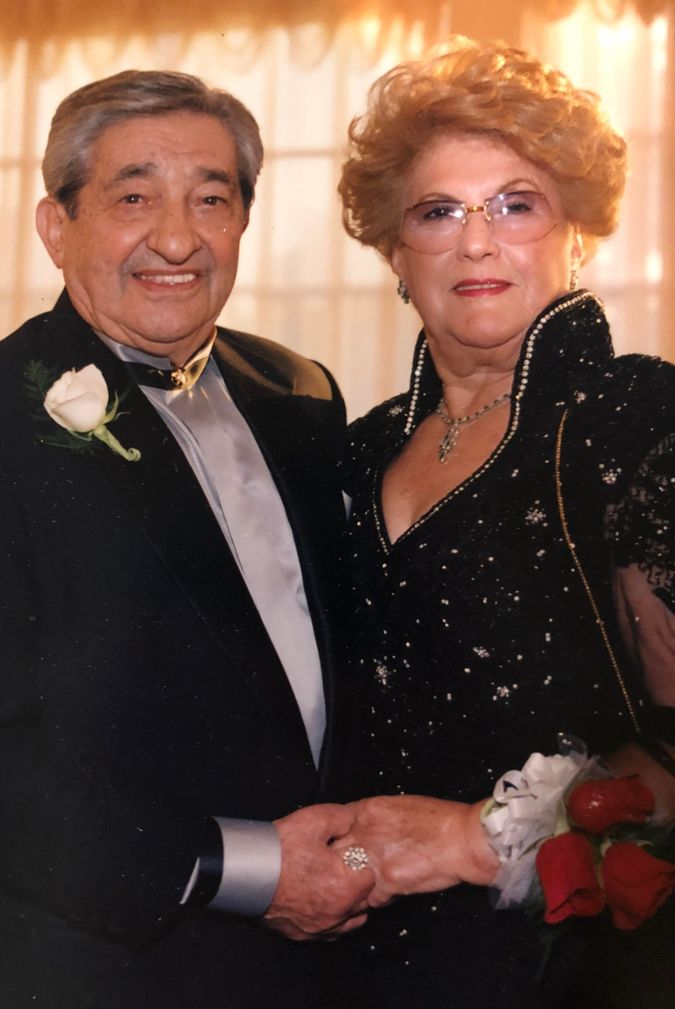 “Harry and Hilda Eisen were both born in 1917, in the Polish village of Izbica-Kujawska. They grew up together. After they returned from the horrors of the war—Harry from Auschwitz and other concentration camps, and Hilda from the Parczew forest Partisans — they resumed a lifelong commitment to one another. Through many challenges, they immigrated to the United States with nothing but perseverance and drive. Lack of English was no barrier — they bought chickens and learned how to produce and distribute eggs in their Boyle Heights (Los Angeles) neighborhood. Over the next 5 decades, this “backyard” operation went on to become the largest egg processing and distributing company in the Western United States, Norco Ranch.

Harry and Hilda taught us the value of hard work, perseverance, and the ability to overcome any challenge. They handled life with grace and fortitude, gave back to their community, and were staunch supporters of Israel. Our family and all who knew them were fortunate to have these heroes in our lives. May their memory be a blessing on this Holocaust Remembrance Day.” 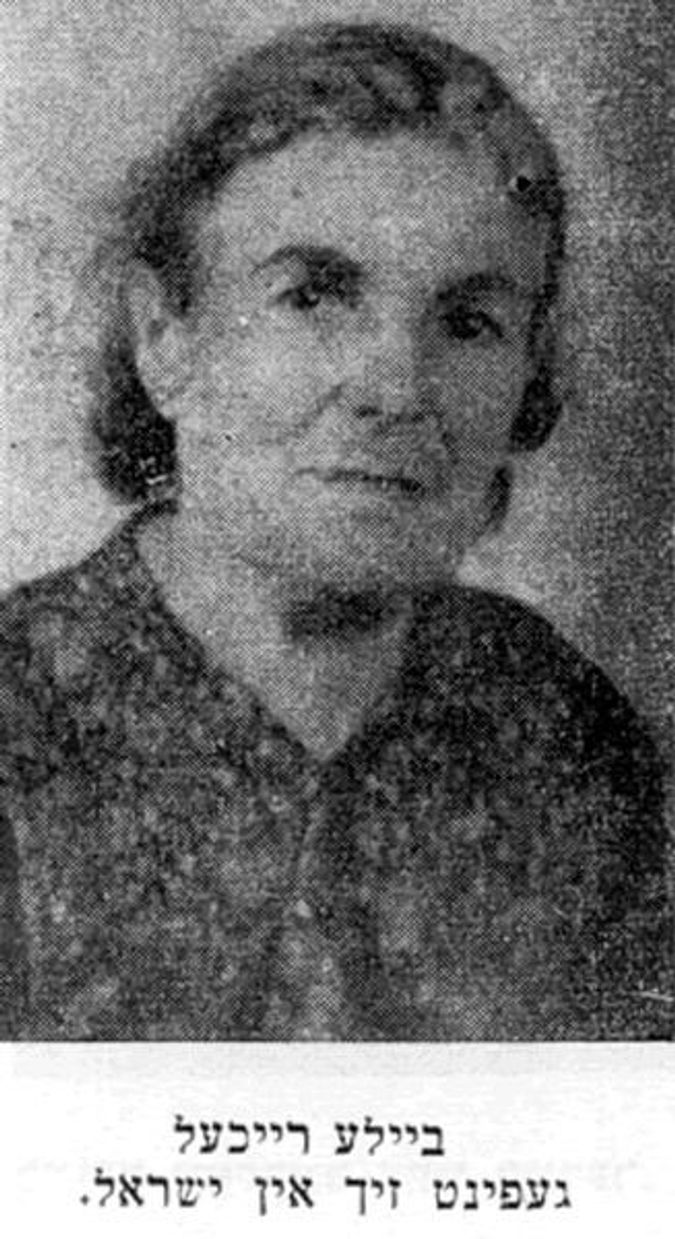 “My Great Grandmother Beila survived the Holocaust by living in the forests together with the partisans. Later she joined her grandson and three great-grandsons in Israel. Her family now lives in Argentina, Mexico, United States and Israel. 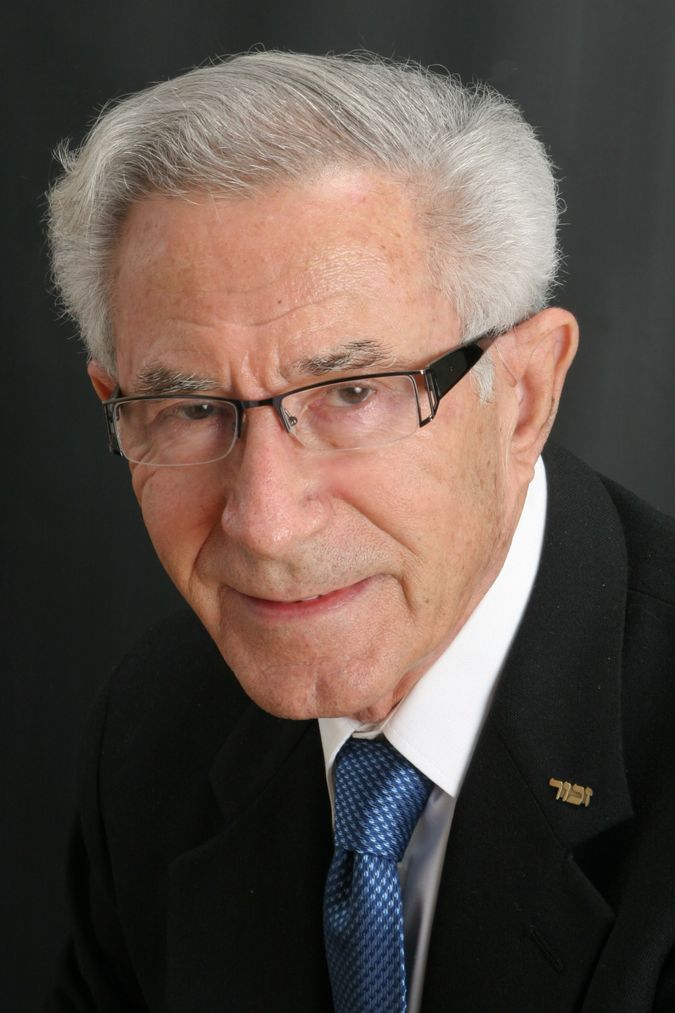 “I was a small boy growing up in Poland and Hungary caught up in the middle of the madness, unable to know how it would affect me and the entire world around me. Like many, I’m sure I felt powerless. What could one person, one child, do? All I could do was try to survive, and somehow — through four concentration camps, two death trains and two death marches — I did. I wish I could say the same of so many others.” 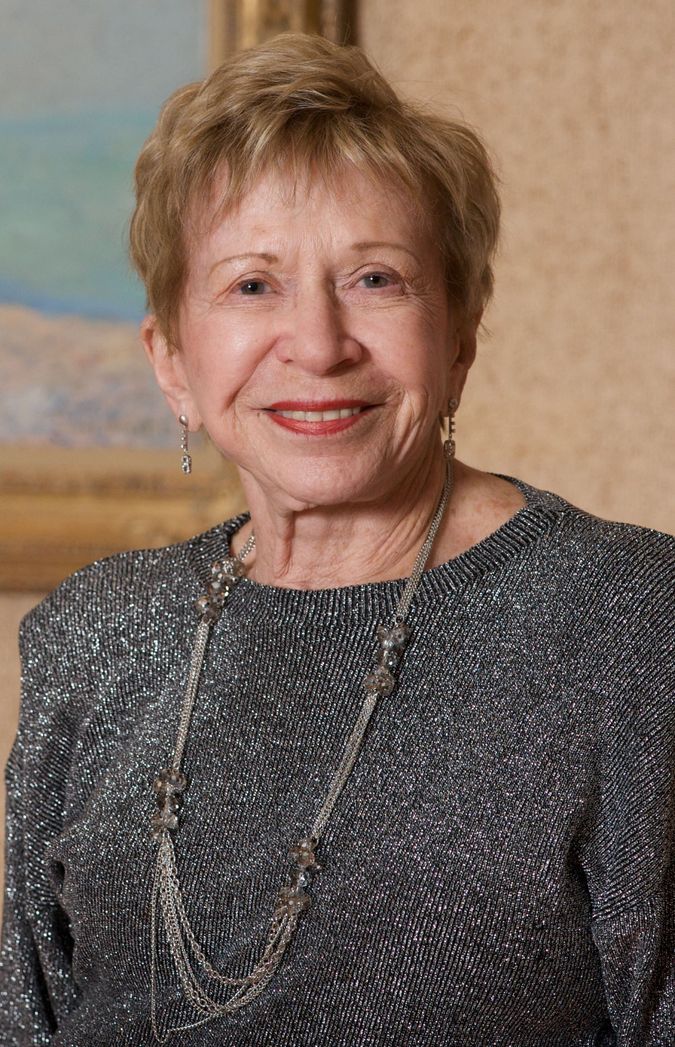 I was born in Berlin, Germany in 1928 to Polish Jewish parents, who came from a shtetl called Piltz, an hour’s drive from Krakow. My parents had lived in Germany for twenty years. My father ran a men’s clothing store, with a small factory in the rear. At the time of my birth, I had a brother named Hermann who was almost fourteen years my senior.

As soon as Adolf Hitler was named Reich Chancellor of Germany on January 30, 1933, Hermann saw the threat Hitler posed to German Jews and began importuning my father for us to leave Germany. The family did leave in the summer of 1933 and went to Antwerp, Belgium where we had some cousins. When we were unable to get permission to remain in Belgium legally and were threatened with deportation to Poland, we left Antwerp on the Red Star Line’s S.S. Westernland II for the U.S., arriving in New York City on May 1, 1934.

In the U.S., the family moved to the Catskill Mountains of New York State where my parents built and ran a 25-bungalo colony.

In 2011 and 2013, I returned to Antwerp as a guest of the city and the new Red Star Line Museum. I was the only surviving passenger who attended the festivities in connection with the Museum’s opening in Sept. 2013. One of the Museum’s six exhibits is about me.

This May I plan to travel to Washington, D.C. to attend the book launch of “Stories from Trailblazing Women Lawyers” by historian Jill Norgren. The book is about one hundred American women lawyers who changed the profession of law. I am one of those women. 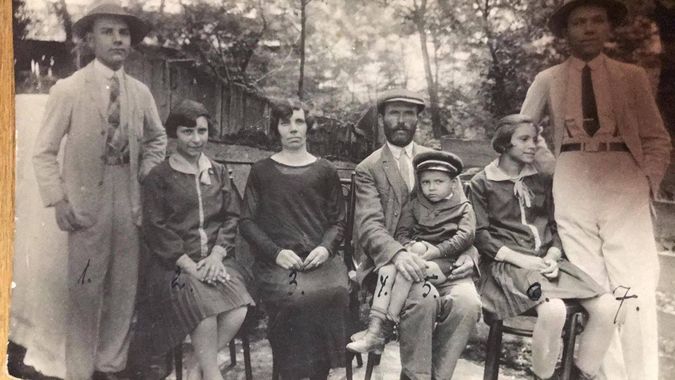 At the age of 61, I still did not know anything about our family. My late Mother Rosa never told us anything. We did see the ugly number on her arm and the terrible pain in her eyes.

Not that she had 3 brothers and a sister, not her parents or grandparents names, not where she lived in Hungary, not that she had been in Mauthausen in addition to Auschwitz. This past year I discovered information on those brothers and sisters, visited her hometown of Csenger in Hungary where not one Jew lives anymore in that whole region, and connected with family I did not even know existed in Israel, Germany, Argentina, Hungary and Sweden.

My older sister told me that as a result of my discoveries she remembered that my Mother probably had another brother other than the brother we found out about in Australia that our Mother never told us about. I was looking for someone whose name I did not know and whose existence was not sure. I eventually found that there were TWO other brothers and a sister. The two other brothers had moved to Argentina before the Nazis came. I eventually found the names, the birth records and last month connected with the Granddaughter of my Uncle Emilio (Elemer).

We were sending each other pictures back and forth to establish our connection and when I sent her a photo of my Great Grandparents that I had just received a few months prior, she sent me back the exact same picture. Then she sent me a picture of her Uncle with several people that she thought had been taken in Argentina as she had never met her Grandfather. Looking at it, I realized that it was a picture of my family from Csenger Hungary. I had never seen this photo and had no idea what my Grandparents, Uncles and Aunt and my Mother as a young woman looked like. I look exactly like one of my Uncles.

Left to Right: My Uncle Maximo (Miksa) (we look exactly alike) my Aunt Olga, my Grandmother Pepi, my Grandfather Simon, on his lap, my Uncle Sandor, my Mother Rosa, and my Uncle Emilio (Elemer)

Olga, her husband Samuel, her 3 year old son Peter, my Grandparents, murdered at Auschwitz. My Mother survived Auschwitz and Mauthausen but was forever traumatized and my Uncle Sandor survived Buchenwald. My Grandmother Pepi was part of ten brothers and sisters murdered by the Nazis.

We will be updating this page with additional stories from Holocaust survivors and their families. To send your stories or those of your relatives, email community@forward.com.