This Holocaust Remembrance Day, Will Trump Remember The Jews? 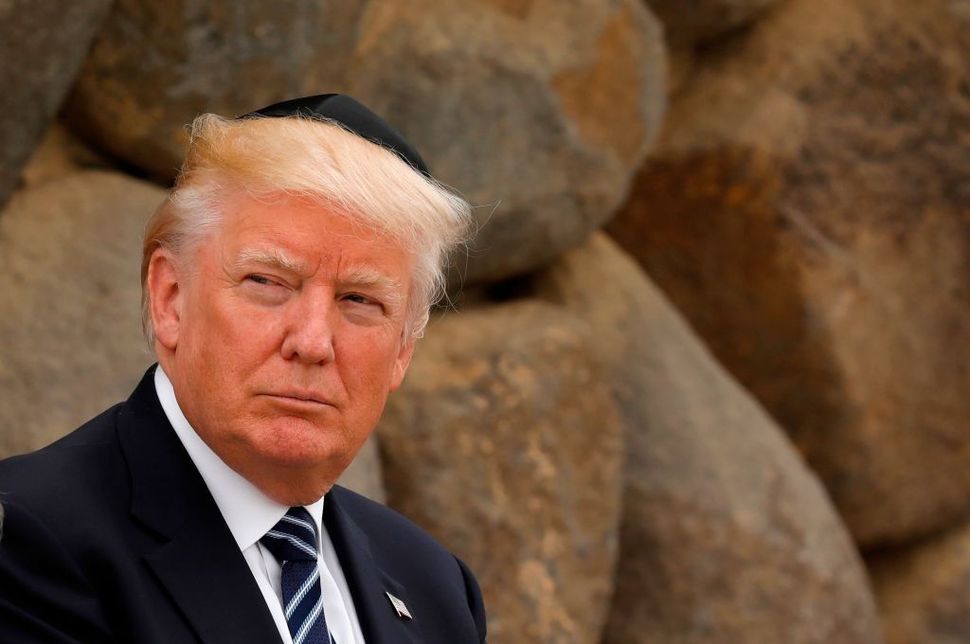 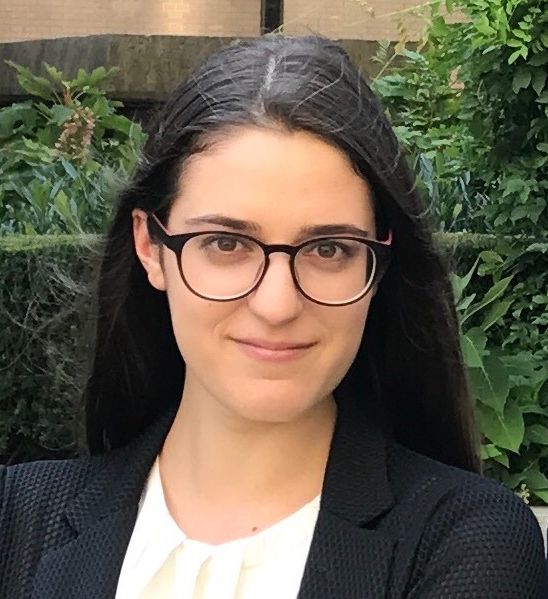 This year, will you remember the Jews?

Last year, on International Holocaust Remembrance Day, a newly inaugurated President Trump spoke vaguely of “victims, survivors [and] heroes,” of “the darkest hours” and “the powers of good.”

For reasons difficult to divine, his statement didn’t mention the Jewish people. In a world where Jews are killed for being Jewish, neo-Nazi groups are on the rise, and many governments officially discriminate against Jews, American leadership on anti-Semitism is essential. But in his first public remarks on the significance of the Shoah, the President chose not to name its victims.

At the time, many observers wondered aloud about the significance of the omission. Was it the unfortunate result of an unprepared and chaotic White House, or something darker? Was it a regrettable one-off or a portent, a mistake or a tactic? The news that the White House had rejected a draft statement that mentioned Jews gave us a strong hint, and now, a year into the Trump presidency, the answer has become clear.

To paraphrase what many Jews are taught from birth, anti-Semitism may begin with us, but it never ends with us. Indeed, the Nazis also persecuted and murdered homosexuals, Roma, people with disabilities, Germans, and Jehovah’s Witnesses. Our fate is intertwined with that of other groups—hatred of one minority breeds hatred of others—and we know all too well the harmful consequences of discrimination and hate speech.

It is this ingrained knowledge that teaches many of us to stand up against all forms of discrimination and intolerance. It is for this reason that we protest intolerance and help those in need. On this International Holocaust Remembrance Day, we should all oppose President Trump’s efforts to stoke fear, exploit bigotry, and inflame racial tensions.

Time and again, in ways even more blatant than his de-Judaization of the Holocaust, the President has sought to stir up hostility toward racial and religious minorities. When he retweets anti-Muslim propaganda videos produced by fascists or calls Haiti and African countries “shithole[s],” he is engaging in just the kind of dehumanization that has accompanied some of the worst crimes in history. When he peddles tropes about immigrants as criminals or terrorists to support his agenda, he is validating hatred and encouraging people to act on it.

The resurgence of violence by white supremacist groups—groups that include, according to the President, “very fine people”—is not mere happenstance. Nor are recent increases in hate crime. Although correlation does not prove causation, it is impossible to deny the Trump effect on those on those with deep-seated racist beliefs.

The chants of “Blut und Boden” (a Nazi slogan for “blood and soil,” referencing Aryan ideology) in Charlottesville were a stark reminder of the persistence of antisemitism in the United States. Data from the Anti-Defamation League recorded 1,299 anti-Semitic incidents in the first three quarters of 2017, greater than the 2016 total of 1,266. The Southern Poverty Law Center (SPLC) counted 1,863 anti-Semitic incidents between November 9, 2016 and March 31, 2017, including many by perpetrators who invoked Trump.

Anti-Muslim incidents have also increased—to levels not seen since the months after 9/11— and the SPLC reports that in 2016, the number of anti-Muslim hate groups tripled. In February of last year, not long after the White House issued a ban on all immigrants from seven Muslim countries, a gunman shot and killed a man of Indian descent. Assuming he was from Iran, the gunman yelled “get out of my country” as he pulled the trigger. The man’s widow took to Facebook as few days after the shooting and asked, “do we belong here?”

The Holocaust did not start in Auschwitz. It started with insidious propaganda and bureaucratic measures that rendered discrimination the norm. The United States is not on the brink of genocide, but there is no controlling the effects of hatred once it is unleashed.

It is possible that with the departure of White House advisors like Sebastian Gorka, who has been linked to far-right anti-Semitic groups in Hungary and only last week doubled down in support of last year’s statement at a hearing, and Steve Bannon, whose website Breitbart has provided a platform for white nationalists and antisemites, the President will release result a less reckless statement this year. Who knows? President Trump might just crawl over that low bar.

But even if the administration manages to produce an acceptable statement, its hateful and harmful policies remain. In a telling coincidence, this year’s International Holocaust Remembrance Day is also the one-year anniversary of the Trump Administration’s Executive Order that banned travelers from seven Muslim-majority countries and barred all refugees from reaching America’s shores.

The Muslim ban is one of the many actions taken by President Trump that violates the spirit of Never Again. The racist us vs. them tactics of the Trump Administration are bad for the Jews, bad for all minorities, and bad for the United States.

Zahava Moerdler is the descendent of a Holocaust survivor. She is the Sylvia Wattenberg Human Rights Fellow at Human Rights First.

This Holocaust Remembrance Day, Will Trump Remember The Jews?