Does Power Rot Your Brain? 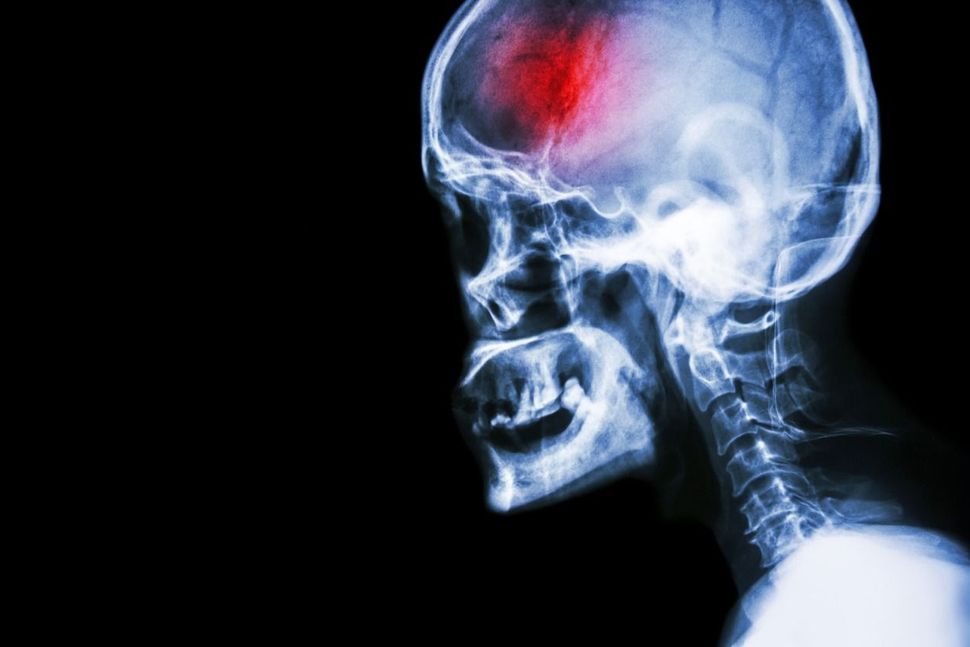 We are all well aware of the side effects of power. It can intoxicate as well as corrupt. But can it cause brain damage?

This is the question asked by author Jerry Useem in a summer 2017 article in The Atlantic. His conclusion, as the title of his article suggests, is that power, in fact, has the ability to alter one’s brain — and not all for the good.

Much of the research on the impact of power on the brain was conducted by Dacher Keltner, a psychology teacher at UC Berkeley, who discovered that subjects under the influence of power acted as if they had suffered a traumatic brain injury. They became more impulsive, less risk-aware and crucially, less adept at seeing things from other people’s point of view.

Sukhvinder Obhi, a neuroscientist at McMaster University, described something similar. When he put the heads of the powerful and the not-so-powerful under a transcranial- magnetic-stimulation machine, he found that power, in fact, impairs a specific neural process, “mirroring,” that may be a cornerstone of empathy. This presents a neurological basis for what Keltner has termed the “power paradox”: Once we have power, we lose some of the capacities we needed to gain it in the first place.

Other experiments have uncovered that powerful people do worse at identifying what someone in a picture is feeling, or guessing how a colleague might interpret a remark. Most importantly, Keltner adds, is the fact that powerful people stop mimicking others behaviors, tensing when others tense or laughing when others laugh. It is precisely this behavioral mirroring that helps trigger the same feelings that others are experiencing, and without it, the powerful are lead down a dangerous course toward what Keltner calls an “empathy deficit.”

How very analogous is this to historian Henry Adams’ (1838-1918) description of power as “a sort of tumor that ends by killing the victim’s sympathies.”

It doesn’t take a great stretch of the imagination to connect these scientific findings to the recent slew of accusations lodged against powerful men in the #MeToo movement. And while “empathy deficit” should by no means be construed as any sort of justification for inappropriate behavior, it would seem inaccurate to claim that it didn’t play a role.

So, what is it about power that causes such trouble? The research suggests that power primes our brain to screen out peripheral information. In most situations, this provides a helpful energy boost. In social ones, it has the unfortunate side effect of making us less sensitive to those around us.

Keltner’s advice to the powerful is to remember that power is but a mental state. Recount a time you did not feel powerful and your brain can once again commune with reality.

While Keltner’s research is indeed illuminating, his remedial suggestion appears less than promising. It would seem that a conscientiously minded person of power following Keltner’s lead would need a set time (or times) each and every day for “powerless” self reflection in order to dispel the demons that lie in power’s wake. How likely, though, is someone to follow such an uncomfortable day-to-day formula? And even if they were to fastidiously follow that formula, would the results prove anything more than temporary reprieves from empathy deficit?

As a rabbi whose primary source material is the Torah, it’s of great interest to me that Moses, one of the most powerful men to ever walk this Earth (took down an empire, conduit of divine miracles, led an entire nation to freedom, greatest prophet who ever lived — not too shabby!) never suffered from any degree of empathy deficit. Quite the opposite! From the moment of Moses’ maturity when he “went out to his brethren” to defend the anonymous Israelite suffering under the blows of his Egyptian taskmaster (Exodus 2:11-12), to his defense of the entirety of the nation of Israel at the sin of the Golden Calf (“And now if You would but forgive their sin! – but if not, erase me now from Your book that You have written” [Exodus 32:32]), until his very last breaths at the end of forty years of leading the people through the desert and shouldering countless national trials along the way, Moses never tires of service, his empathy and sensitivity toward others never wanes.

It’s more than a bit instructive that the defining characteristic which the Torah uses to define this most powerful of men is humility! – “Now the man Moses was exceedingly humble, more than any person on the face of this Earth” (Numbers 12:3). And it is this very humility which enables Moses to wield his power and influence for the good of the people, without succumbing to the dire consequences of the “power paradox.”

As hard as it is for us to imagine immense power and exceeding humility paired as one, Moses’ experience teaches us that when one’s identity is centrally that of a servant of God, power is acquired with a healthy dose of perspective. For with every step toward greatness and Godliness (those traits which would foretell Moses’ power as a leader), there Moses encountered his Creator, and consequently a reckoning with his own mortality, inadequacies and limitations. Moses didn’t need to reflect upon moments of powerlessness to bring himself back to Earth. Moses’ entire existence was an extended meditation on his own vulnerability and ultimate powerlessness in the face of the King of Kings.

We too experience powerful emotions of powerlessness when we pray each day. We are reminded that we are servants, not beings meant to be served, and we are reminded that all our gifts, our talents, and our power come from the source of all power. Who, then, are we to gloat?

Perhaps more than anything else, the powerful need a religious awakening of sorts. Some G-d on the brain where the power used to be.

Does Power Rot Your Brain?