The Two-State Solution Is Far From Dead 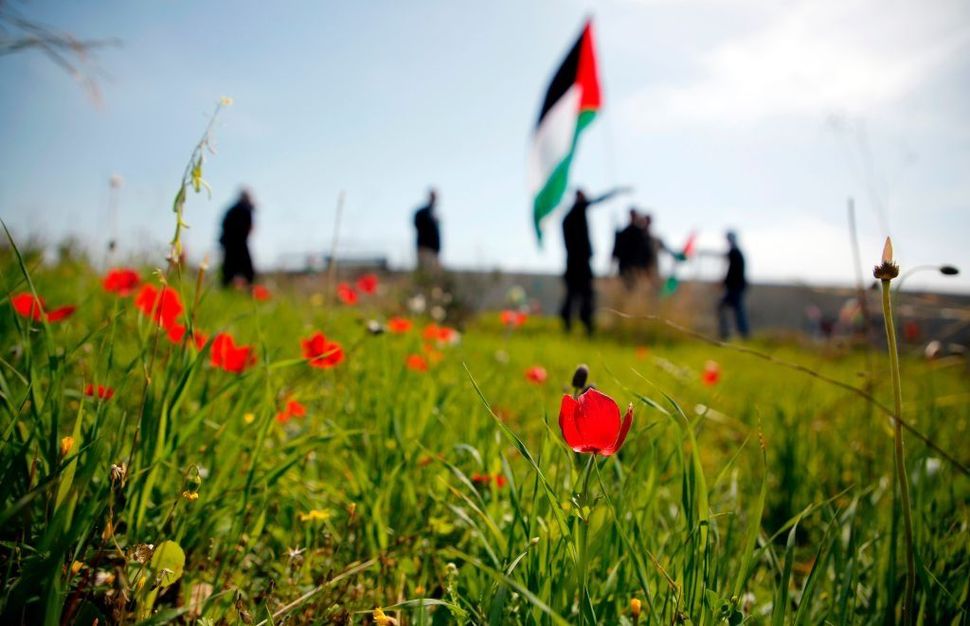 Demonstrators wave a Palestinian flag before the controversial separation wall near the occupied West Bank village of Bilin near Ramallah on March 2, 2018 during a protest marking the 13th anniversary of the campaign against the barrier. Image by Getty Images 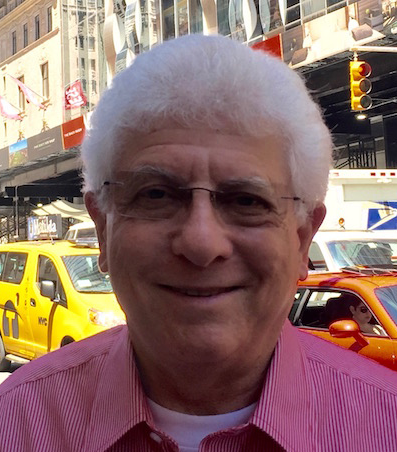 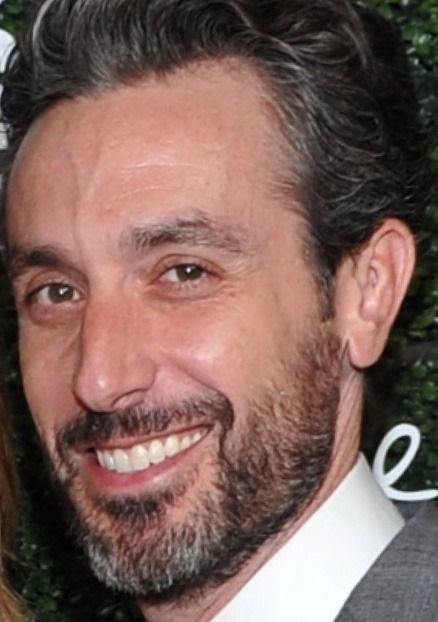 It seems that every passing day brings another obituary for the two-state solution. The past three months’ developments — President Trump’s December 6th Jerusalem declaration, the vitriolic Palestinian backlash, key elements of Israel’s governing Likud Party endorsing West Bank annexation and the recent US embassy announcement — can be viewed as nails in the coffin of Israeli-Palestinian compromise.

The Israeli police recommendations last month to indict Prime Minister Netanyahu for bribery and lesser charges unleashed a political firestorm in Israel and created additional uncertainty about the fate of the two-state solution.

Yet, when Netanyahu and Trump meet in Washington on March 5, we hope they discuss two states, and we urge them to avoid embracing any approach that would reduce prospects for a Jewish, democratic Israel and a contiguous Palestinian state.

That’s because, despite all the concerning events of these past few months, it’s premature to declare the two-state solution dead. A closer reading of the situation in Israel and the Palestinian Territories reveals that outcome to still be viable.

Significantly, a survey of Israelis and Palestinians released in late January, though showing Palestinian and Israeli Jewish support for two states dipping slightly below majorities in each society, reveals that no other solution, whether one state (both democratic and non-democratic arrangements) or population exchange, garners anywhere close to the support a two-state solution does. While the poll illustrates skepticism about its viability, Israelis and Palestinians still see workable paths to two states, just not in the immediate future.

The survey found support for a two-state solution at 46 percent among both Israeli Jews and Palestinians, down from 47 percent and 53 percent respectively the previous June. On the surface, such trends might spell doom for a future two-state outcome.

However, when certain concrete proposals — such as Israeli-Palestinian security coordination or compensation for Palestinian refugees — are added to a prospective agreement, backing for two states rises considerably. With these variables in place, a full 59 percent of Israeli Jews and 63 percent of Palestinians support a comprehensive two-state treaty. Factor in Israeli Arabs — a voting constituency that overwhelmingly (83 percent) believes in two states — and support climbs even further. So when the Trump White House conditions its support of a two-state solution on both sides wanting it, we encourage the Administration to be prepared to deliver.

This brings us to leadership. Committed personalities, broad credibility, and political will are necessary ingredients for an agreement to stick. Right now, those attributes are sorely missing. Indeed, it is unrealistic to think that Benjamin Netanyahu and Mahmoud Abbas will reach the “ultimate deal.” At the same time, the Trump Administration, seeking to fill the U.S. role of mediator, is finding the landscape more challenging than first believed. It is imperative to recognize that while a negotiated two-state solution remains the only outcome supported by large segments of Israeli and Palestinian publics, a comprehensive accord is not currently in the cards.

So what can be done? Israelis and Palestinians, as well as their American partners, must find ways to preserve the conditions necessary for a future separation. This means improving Israeli security, ensuring Palestinian territorial contiguity in the West Bank, and safeguarding the Jewish state’s international reputation. That’s why Israel Policy Forum is partnering with Commanders for Israel’s Security (CIS), a group of 280 retired generals that has adapted these goals into a detailed policy proposal: Security First. The plan calls for, among other steps, completing the Israel-West Bank security barrier, limiting settlement construction to the populous blocs west of the fence, and clarifying Israeli political intentions in the West Bank. None of these proposals requires removing a single Israeli soldier or settler before a final status agreement is reached, and any of the ideas presented therein could be initiated — in whole or piecemeal — by a variety of Israeli coalitions. Each of these steps will build confidence among Israelis and Palestinians that mutual accommodation remains possible – and desirable – down the line.

No policy proposal, however sturdy, will gain currency among Israelis without a real political horizon. The Commanders aim to build regional support for Israel by responding to the Arab Peace Initiative. Here, the United States and moderate Arab countries can play constructive roles in supporting future Israeli efforts to keep the two-state solution alive. At the same time, one of the goals – and likely a natural side effect – of the Security First plan is to take the steam out of BDS and other anti-normalization movements by demonstrating sincere Israeli steps toward a negotiated accord.

Thus, the work of two-state supporters is cut out: to assess pragmatically the current Israeli-Palestinian reality, offer productive, confidence-building measures to curb the slide toward a single state, and to preserve the ideal of an Israel that is Jewish, democratic, and secure.

Ed Robin is a former Vice Chair of the Jewish Federation of Greater Los Angeles and a board member of the Israel Policy Forum.

The Two-State Solution Is Far From Dead