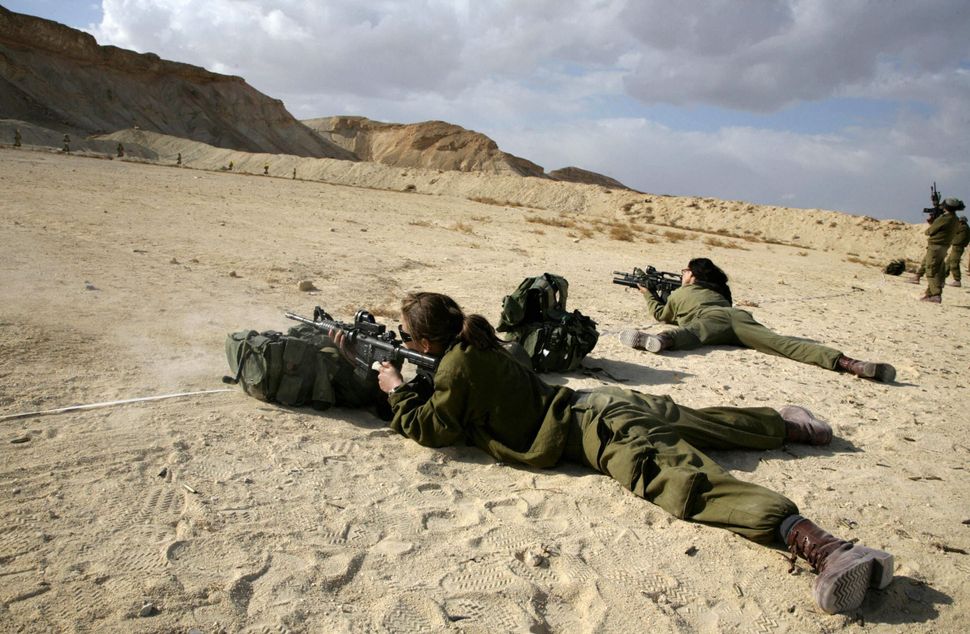 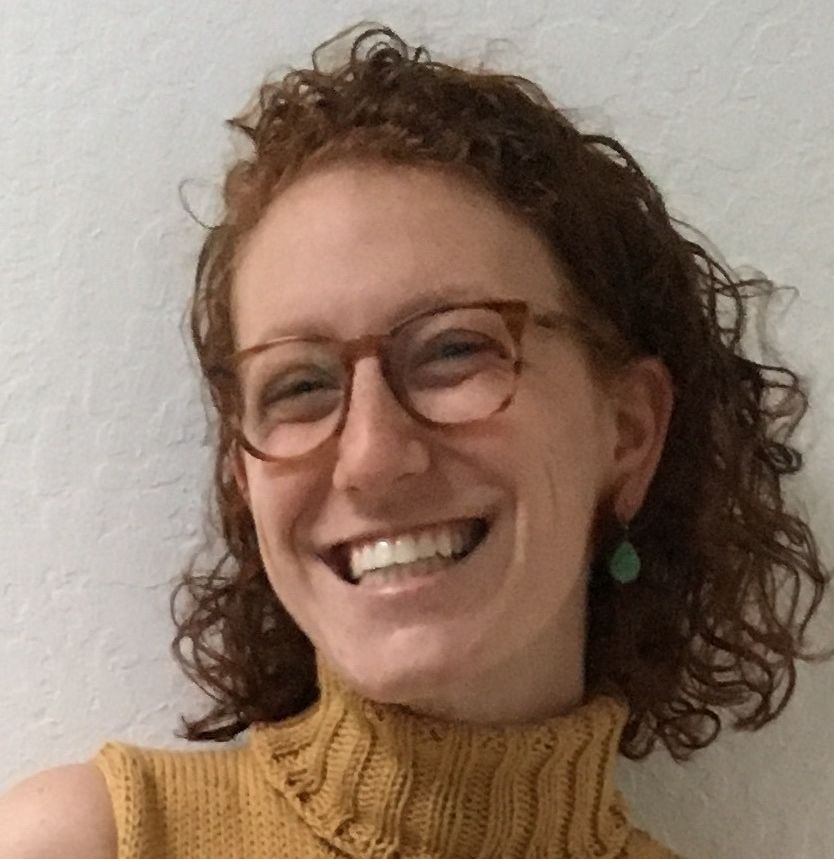 We’re living in an extraordinary moment when teens are leading the country in a long overdue conversation about gun control. The social justice oriented Jewish youth movement in which I grew up, NFTY, has courageously taken up the cause of gun violence prevention. NFTY is mobilizing thousands of teens across the country by busing them to the March for our Lives on March 24th, lobbying elected officials, and speaking at congregations about the importance of gun violence prevention. This is exciting leadership in both the Jewish community and broader American community.

Ironically, however, it is only through NFTY that I have ever fired a gun. Yes, you read that correctly. The movement that is educating American teens to prevent another shooting like the one in Parkland, Florida which allowed an individual to massacre 17 people with an assault rifle has sent American teens to Israeli military boot camp, Gadna — to shoot assault rifles.

I was one of those teens. I spent the spring semester of my junior year of high school with the URJ Heller High program (formerly known as NFTY EIE) on Kibbutz Tzuba just outside of Jerusalem. We spent a week of Gadna getting in a “chet formation,” practicing push-ups and cleaning the kitchen. The week was strenuous and scary, be we were told that if we finished, we could shoot an M16.

Growing up in a progressive Jewish community in Los Angeles, I had never shot a gun or even dreamed of shooting one — no one in my program had. Yet in Israel, wearing the olive uniforms of the IDF, everyone was excited to try. I was terrified.

Finally, the last day arrived and it was time to shoot the weapon. Our bull’s eye was the shape of the upper half of a human body. I remember a participant in our program was horrified by this, but our Israeli commander could not understand why this would be upsetting. She said to all of us: “Well, what else would you be shooting at?” The cognitive dissonance between the Israeli commander and our upset at the implied aim of the exercise was shocking. I didn’t want to shoot. But, I was raised to think that we should support Israel at all costs, and that my only option was to push down this discomfort and shoot.

I remember laying down shaking with the gun in my arms. The gun was massive and took up my entire upper body. I knew that I was hugging a mass weapon of destruction, an assault rifle that’s purpose was to end life. I finally shot it once, and my whole body shook. My commander could sense my fear so she came and consoled me as I fired my remaining 9 bullets.

Years later, I’m haunted by the history of the exact M16 I shot. Was this M16 used in previous combat? How many Palestinian children were awoken in the middle of the night by a soldier carrying this exact gun? I carried an instrument of occupation at the age of 17.

We see these trends not just on the issue of gun control, but across the American Jewish institutional community. The URJ and their affiliated groups have taken on important work around criminal justice reform, but normalizes the incarceration of Palestinian youth activist, Ahed Tamimi and racial profiling at the border wall between the West Bank and Israel. The URJ advocates for voting rights in America, yet ignores Palestinians’ inability to vote in the West Bank. The reform Jewish movement teaches us to act on progressive values in America, but defenders of the occupation in Israel.

I know that on March 24th, many of the same teens with whom I shot M16s will be marching in their cities to end gun violence in America. How can we teach teens about gun violence prevention while simultaneously sending them to Israel and glorifying guns?

The counselors, teachers and rabbis encouraging young people to shoot M16s need to see this behavior as deeply out of step with their support of youth activism on gun control.

More and more, young Jews will see the hypocrisy of advocating to ban assault weapons in America, while shooting those same weapons at human-shaped targets as a “reward” in Israel. I am incredibly proud that NFTY is so outspoken about America’s gun violence epidemic. The question is: when will they apply the same values of gun violence in America to the occupation in Israel?

Madeline Winard is a graduate of the University of California, Santa Cruz and is a member of IfNotNow.