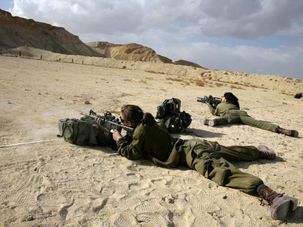 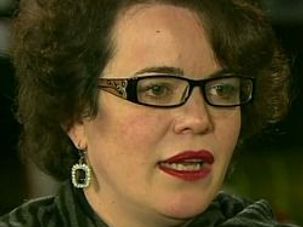 Insisting she is no politician, the mother of Noah Pozner is speaking out to demand action to prevent another shooting rampage like the one that claimed her son in Newtown, Conn.